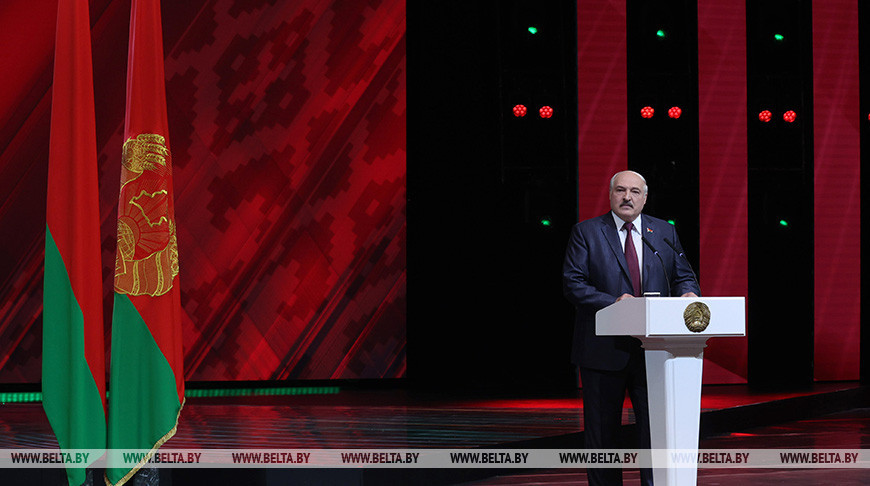 “With the support of the European Union, this fascism will come to them, to Europe. I know for sure that the overwhelming majority in Europe do not want this,” noted Aleksandr Lukashenko. “They, like the Americans, are just used to do everything by someone else’s hands. When this fascism comes to them, they will have to fight it cruelly on their own land. Have you forgotten how it was eight decades ago? There are still living witnesses, a lot has been written about it – just read it.”