Aleksandr Lukashenko has visited the Stolitsa shopping mall today – dropping into retail outlets and getting acquainted with a range of Belarusian products offered for sale. He also talked with the heads of concerns and was reported on the centre’s development prospects. 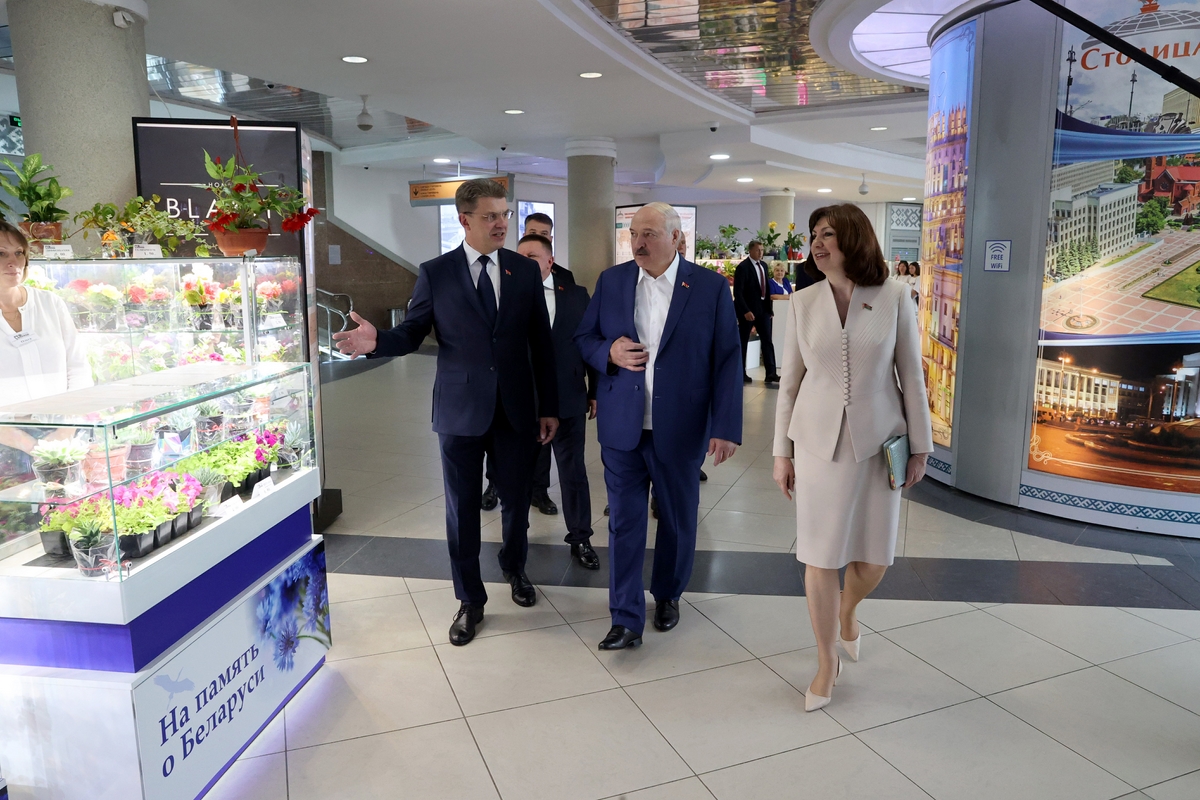 As he visited shops specialising in sales of light industry goods, the Head of State addressed the Chairperson of the Bellegprom Concern, Tatyana Lugina, “We have given our market away to someone, and time has come to occupy it and let nobody here.”

Ms. Lugina drew attention to the fact that commercial shopping centres have quite high rental rates, and they are too high for many Belarusian light industry companies, “Here [in Stolitsa], excellent rental conditions have been created for us. On coming here, we understood that the business would be effective.”

The President instructed the Chairperson of the Council of the Republic, Natalya Kochanova, to study the issue so that more acceptable working conditions are created for the Bellegprom Concern’s companies. “Make a proposal to level everyone according to this standard (rent). This should be the case all over the country,” he said. 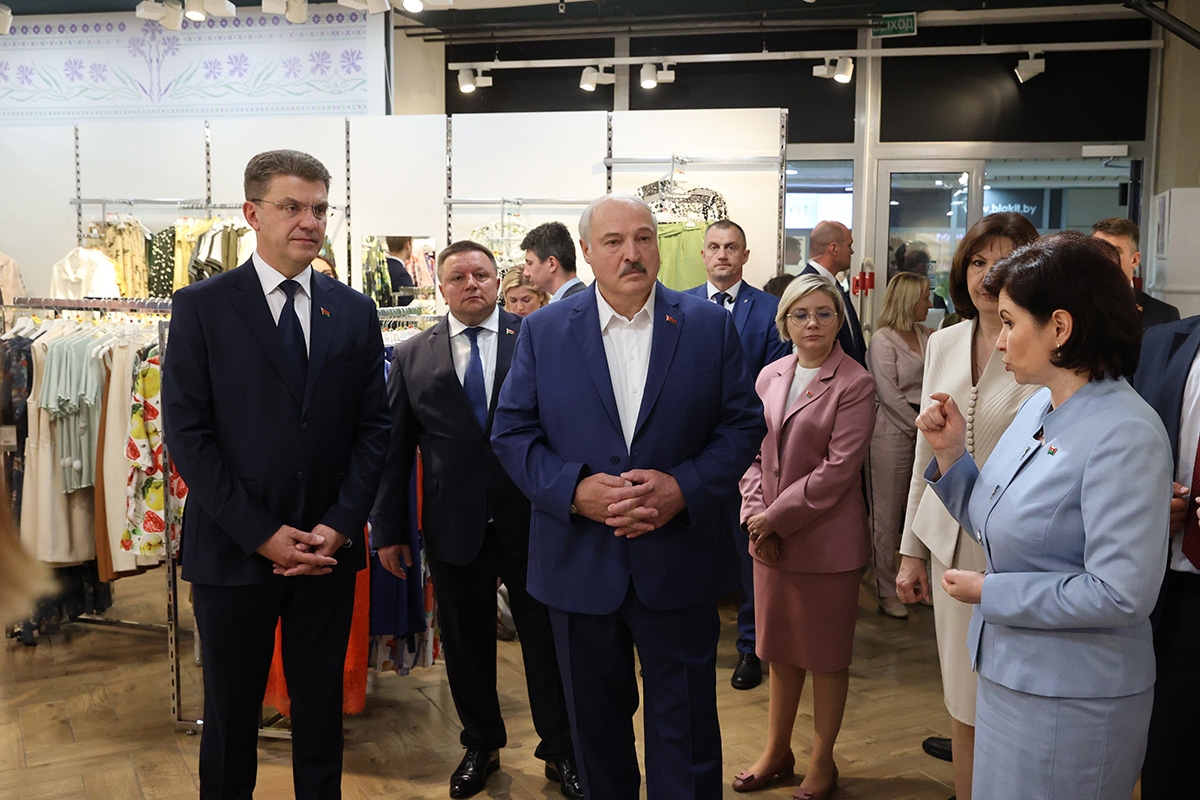 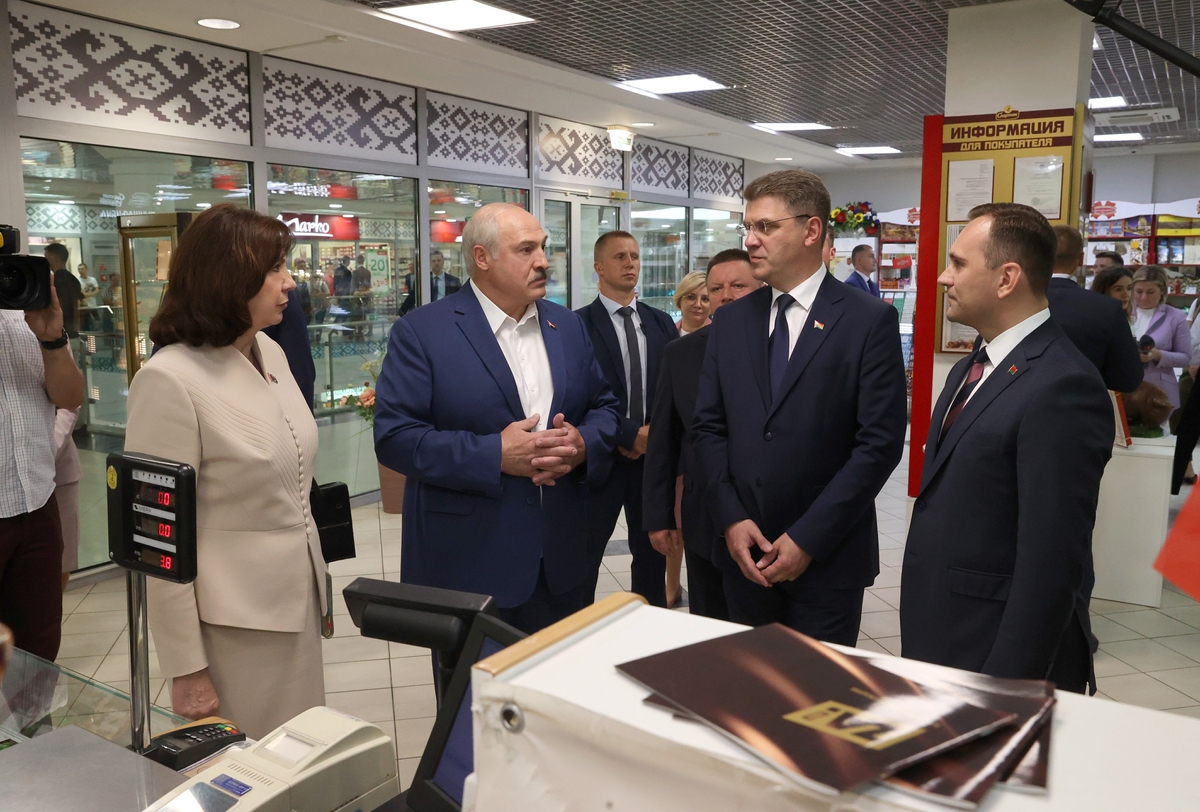 Aleksandr Lukashenko asked about the difficulties that light industry enterprises face now, and Ms. Lugina noted that rising raw material prices after the pandemic are one of the problems; this especially refers to cotton. Meanwhile, Belarusian companies are modernising their facilities and mastering new production. “Underwear is very good!” she said, and the Head of State reasonably responded, “It is good when it is sold out. It is necessary to produce what enjoys market demand.” Meanwhile, this is the case: the store is among the most popular in Stolitsa.

In a confectionery store, the President was told about the niches that became available after some foreign suppliers had left the market. Aleksandr Lukashenko set a task to strengthen positions not only for the present time, but also with the future in mind, “[Focusing] on our domestic market. We are also recognised on the foreign market. Actually, we do not need much. We are not giants, in fact. We need to provide our people with jobs and salaries.”

Since Belarusian confectionery products enjoy popularity abroad, another task is to expand production – opening new lines in regions, if necessary. A small production facility in Slavgorod could be named as an example: marmalades are produced there. The city is located in the south-east of the Mogilev Region, which was once seriously affected by the Chernobyl nuclear disaster. It is especially important to create conditions for people here for them to be able to work and receive decent salaries. After the facility starts working at its full capacity, more than 100 people will be employed.

“This is what we need,” Aleksandr Lukashenko noted, adding that production facilities for 70-100 people need to be established in similar small cities countrywide. 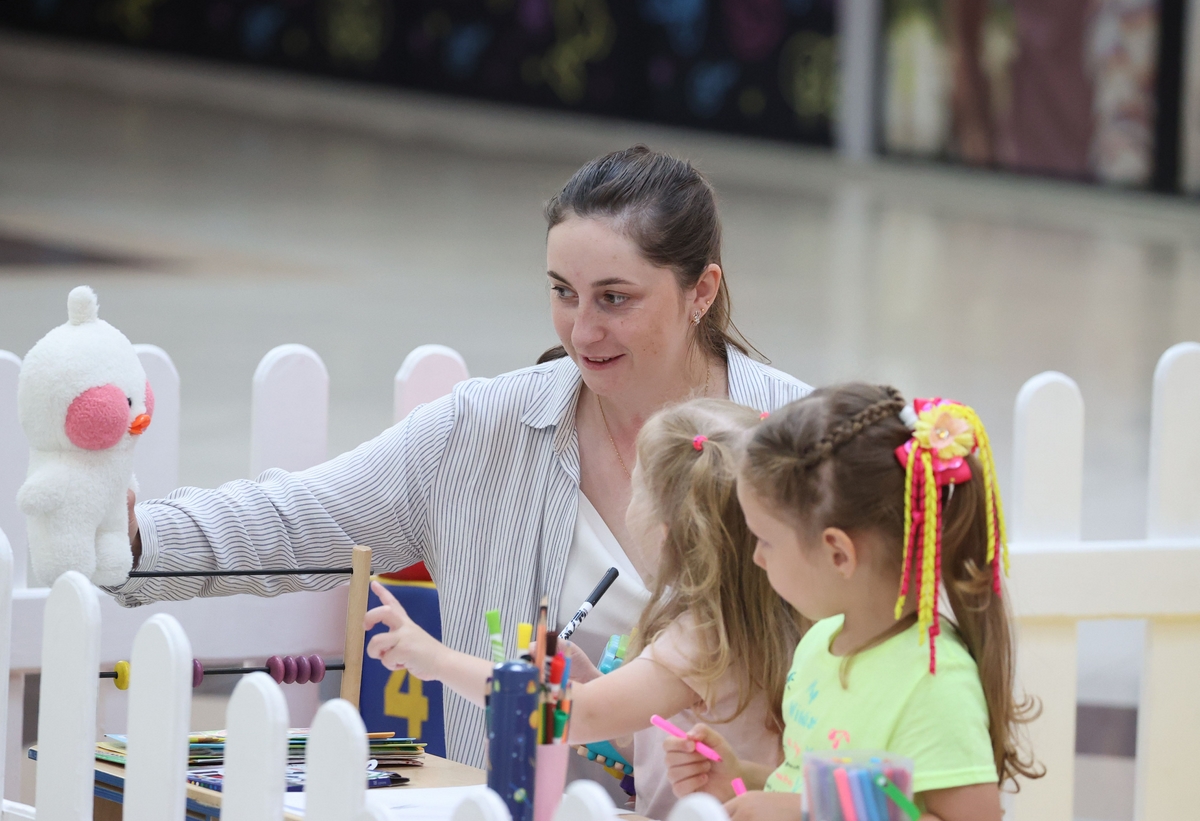 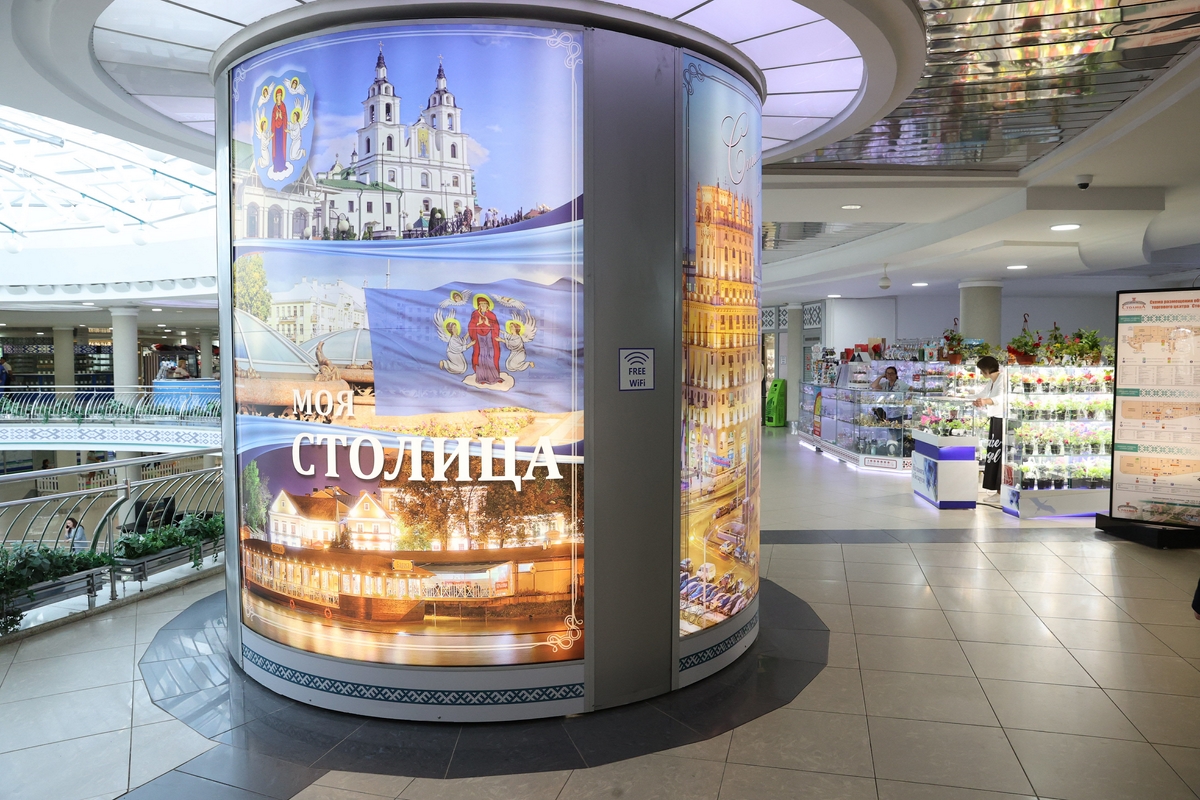