Even in the face of unprecedented sanctions pressure, Belarus is successfully developing – as stated by the Head of State as he was receiving credentials from foreign ambassadors 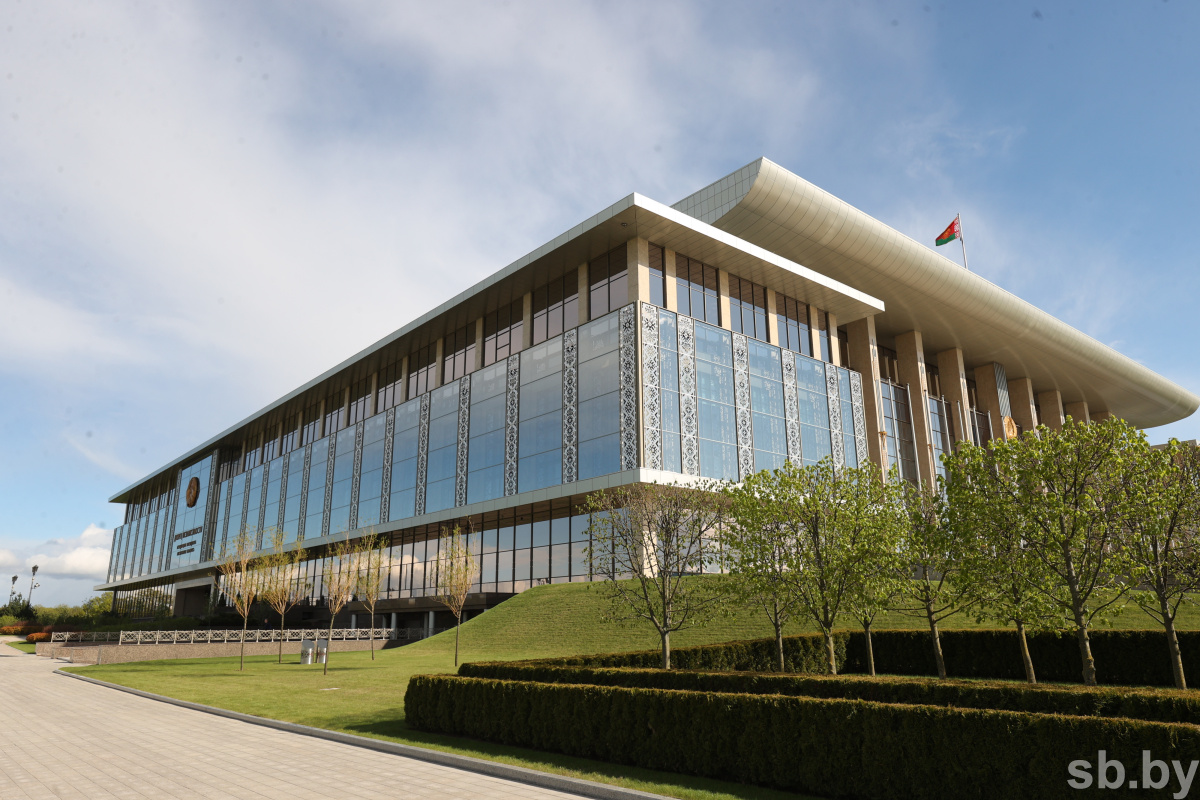 Aleksandr Lukashenko, in particular, reminded that Belarus not only ensures its food security, but can also act as its donor. “We are ready to resume co-operation in this vital area, especially regarding supplies of not only food, but also mineral fertilisers which are vital for food. What is needed is the political will of the ruling circles of the West,” he stressed.

In this regard, Aleksandr Lukashenko noted that he had discussed this topic at a recent meeting with Vladimir Putin, “We discussed this problem for a long time. Both Belarus and Russia have an unprecedented harvest this year, and – as I was told by President Putin – they are ready to supply large volumes of grain, primarily wheat, on the international market. Open the ports, open the door – and we will bring you food and grain. Open up!”

The Belarusian leader stressed, “Even in the face of unprecedented sanctions pressure, our Belarus is successfully developing, and this is especially true for our traditional industries and agriculture. We have managed to reorient exports, we are engaged in import substitution, and we have increased supplies to Russia, China and other countries of the ‘far arc’. Of course, we feel a negative effect of the Western restrictions due to the openness of our economy. Nevertheless, these sanctions have failed to achieve their goals – in particular, thanks to a broad international support of Belarus.”