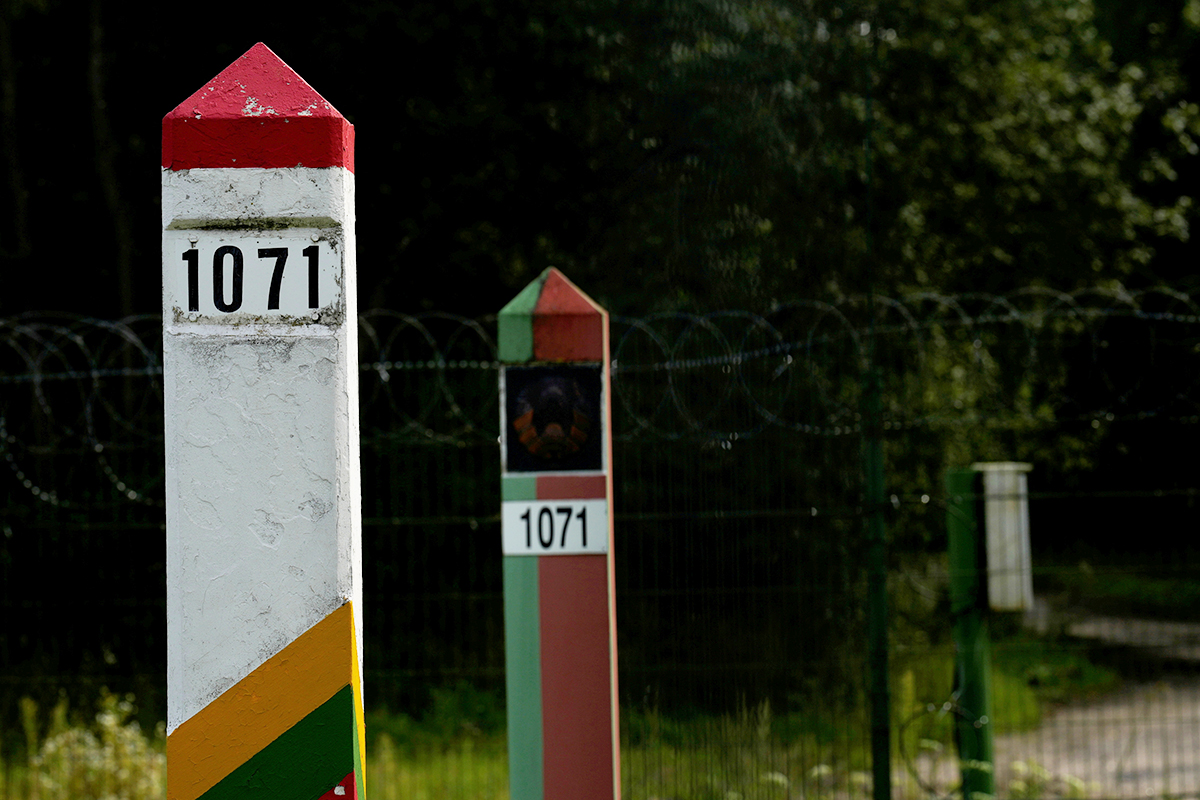 Lithuania’s Deputy Interior Minister, Arnoldas Abramavicius, said that if Lithuania takes all detained illegal immigrants to checkpoints for them to officially apply for asylum, it will be then an open border policy which is impossible due to the current situation.

Mr. Abramavicius added that participation of Frontex representatives in protecting the border against an influx of refugees is a symbolic help. “Lithuania is able to cope with its own resources of the Border Guard Service, the army, and volunteer paramilitary structures. Fifty-three Frontex representatives do not play a significant role,” he said.

According to the Deputy Interior Minister, Vilnius should generally think about how much the agency's assistance is needed – given that the EU budget spends hundreds of millions of Euros on its maintenance.