Russian Foreign Minister Sergei Lavrov and UN Secretary-General António Guterres held a telephone conversation during which they discussed food security issues against the backdrop of the situation in Ukraine, TASS reports 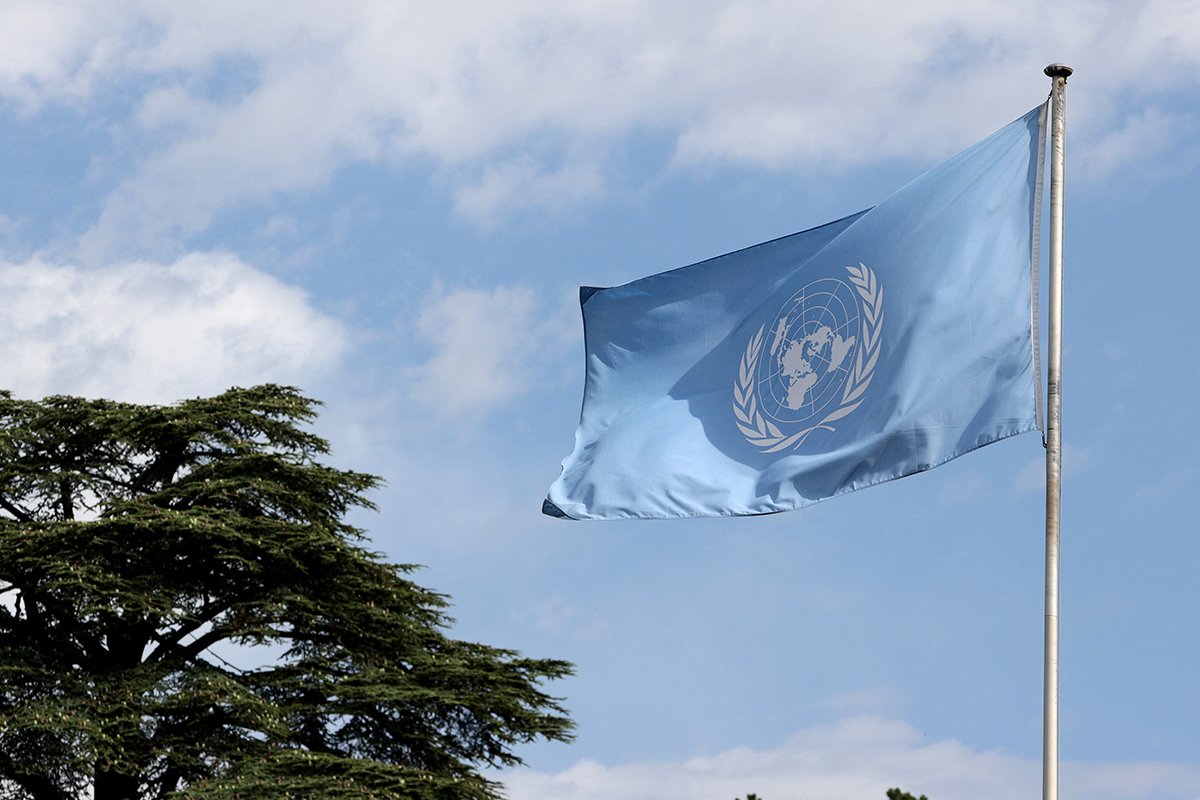 The report of the Russian Foreign Ministry indicates that Sergei Lavrov and António Guterres discussed some of the most pressing international issues, focusing on food security in the context of the situation in Ukraine, Donbass. “The Minister provided a detailed Russia’s assessment of the current situation in Ukraine, in DPR and LPR, including within the context of supply of agricultural products and fertilisers on global markets. It was underlined that the export of Ukrainian grain is being prevented by Kiev’s mining of the Black Sea,” informed the Russian Foreign Ministry.

Mr. Lavrov confirmed the readiness of the Russian Federation to continue fulfilling its obligations to export food products and fertilisers, despite the fact that their implementation is significantly complicated by illegal unilateral sanctions from Western countries and the disruption of global value chains because of the coronavirus pandemic.

The Russian Foreign Minister noted the intent for further work aiming to reduce the threats of the food crisis, including in co-ordination with the UN.