The Russian side is ready for a dialogue with Ukraine. As noted by the press secretary of the President of the Russian Federation, Dmitry Peskov, the situation and conditions are changing, but the principle of the goals of the special operation remains the same, RIA Novosti reports. 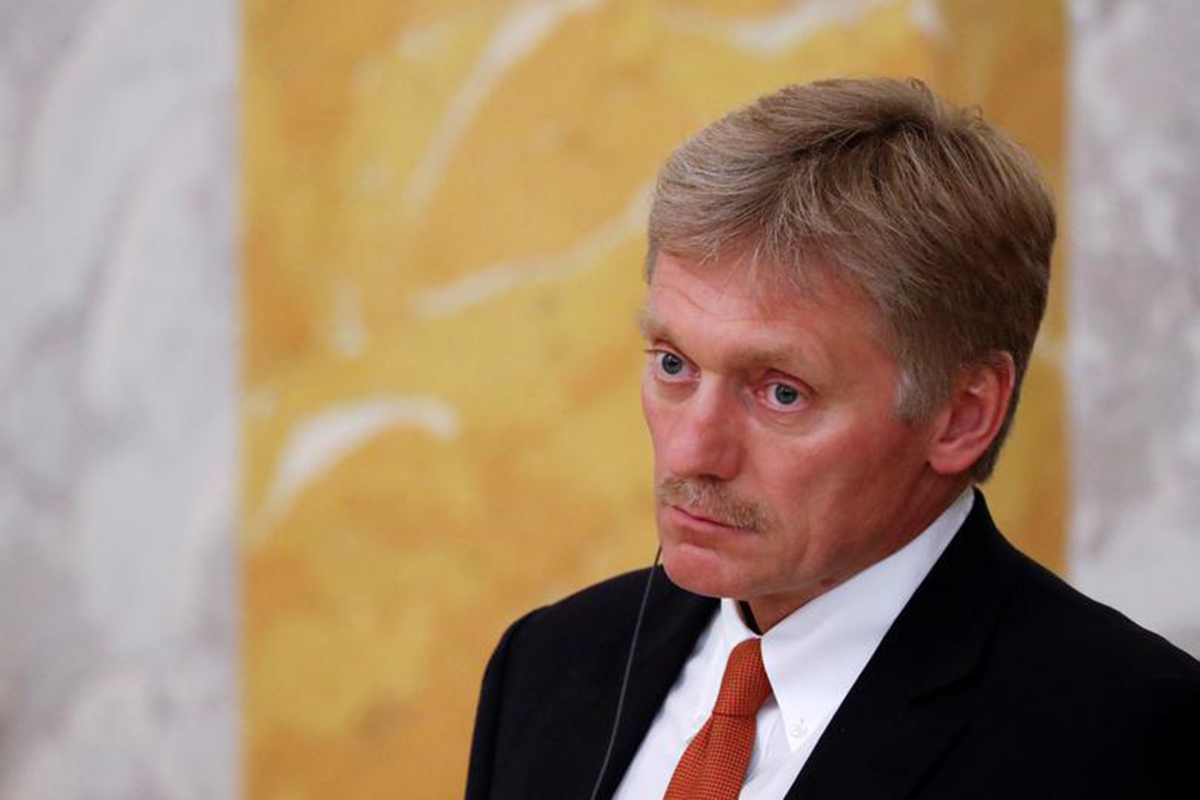 “The President of the Russian Federation said that Russia definitely retains its readiness to negotiate. However, as the situation changes, the conditions change as well – and we have voiced this repeatedly. In general, the principle remains the same: all the goals of the special military operation. During the talks [between Putin and Erdogan – RIA Novosti’s remark], it was noted that the Ukrainian side had completely left the negotiating track, so the special military operation is going on,” Mr. Peskov stressed.