Belarus is a coveted prey for the West, but all attempts of the latter fail because Belarusians hold up well – as stated by the Deputy Speaker of the Federation Council of Russia’s Federal Assembly, Konstantin Kosachev, at the Belarus-Russia: Equal Union, Common History, Joint Future media forum dedicated to the 23rd anniversary of the signing of the Treaty on Establishment of the Union State of Belarus and Russia, BelTA reports 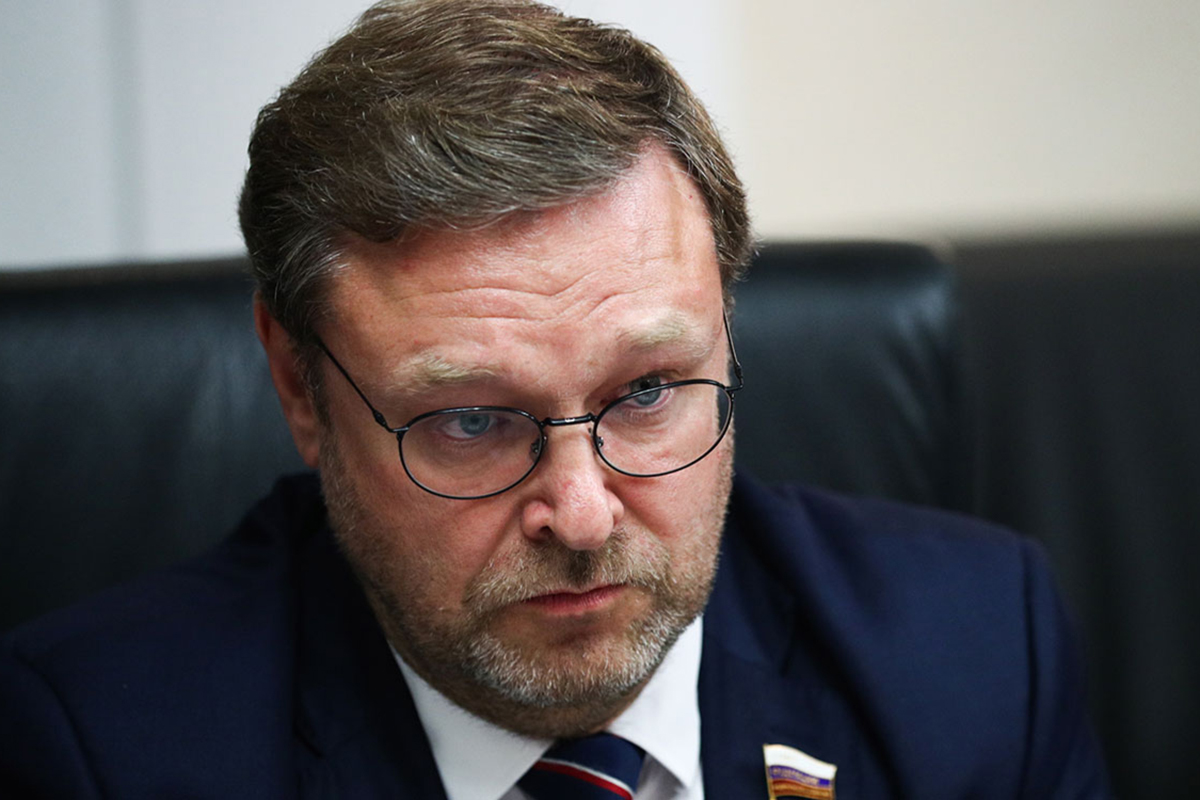 "Probably, there is now no more desirable prey for our Western opponents after Ukraine, which has already been definitively turned into anti-Russia, than to try to do the same with Belarus. Actually, nothing works out. Attempts have been made, but they all failed,” Mr. Kosachev said.

In this regard, the politician recalled that, during the Great Patriotic War, Germans did not even try to create national SS detachments on the territory of Belarus, unlike Ukraine and the Baltic States, because they perfectly saw the mood and high patriotism of Belarusians. "They still hold up well. We understand the pressure our Belarusian friends experience from the Western side," he added.

According to Mr. Kosachev, nothing works out for Western countries in Belarus and Russia, since Belarusians and Russians share the same values. "We have the same national heroes, we have a common history, we have an amazing present and, of course, we have a common future, since it is spelled out in our Union State Treaty," he stated.