194 international observers are already working at the referendum in Belarus. At the same time, Belarusian citizens are actively voting, with people showing interest in the plebiscite – as stated by Igor Karpenko, the Chairman of the Central Commission of the Republic of Belarus on Elections and Holding Republican Referenda, during a working meeting with the Head of the CIS observer mission, Deputy Chairman of the CIS Executive Committee – CIS Executive Secretary, Ilkhom Nematov. 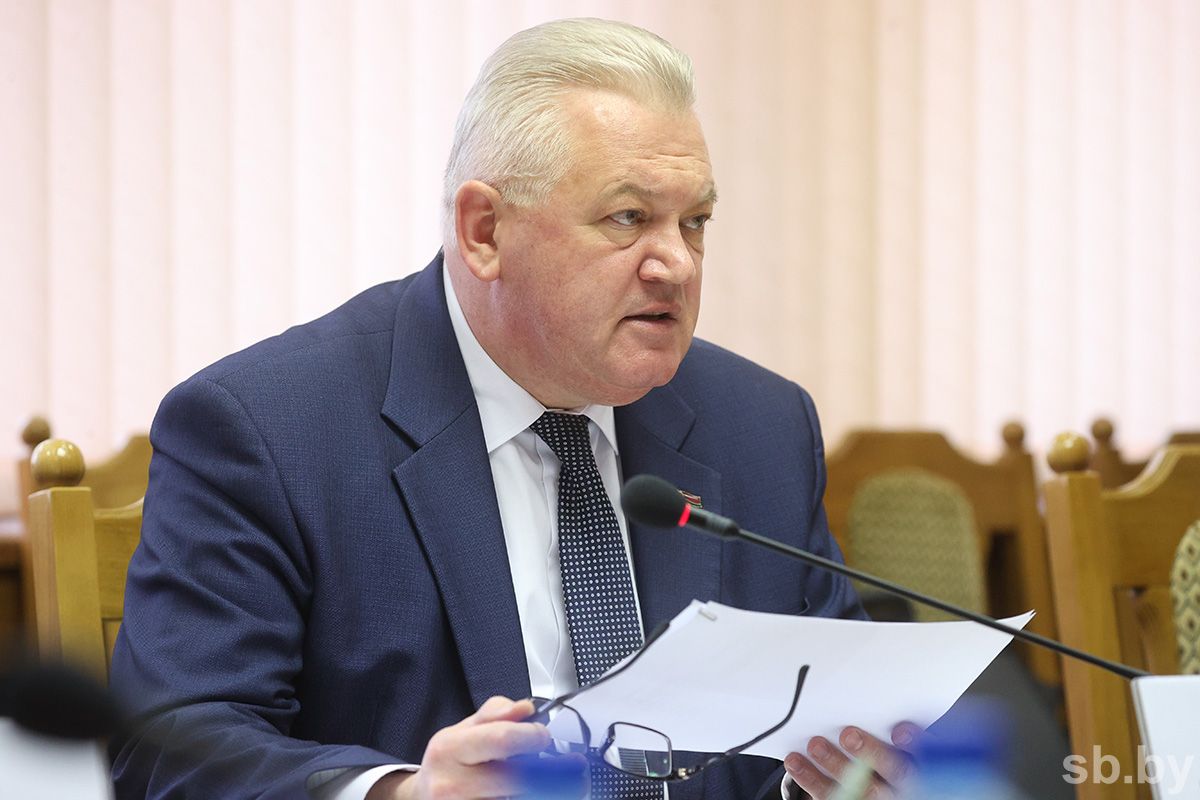 Igor Karpenko noted that the CIS observer mission is already conducting long-term observation, “According to the first comments and assessments given by observers in the media, our opinions coincide. Today we already have 194 international observers, including 22 independent observers who represent a number of countries: Germany, Serbia, Ukraine, Estonia and others. There are also 37 opposition observers.”

The Head of the CEC told the leaders of the CIS observer mission about the threats received by members of referendum commissions, “There were threats against me personally. However, we are arranging our work in such a way that, in spite of everything, the referendum could be held in accordance with the current legislation. The first days of early voting showed that citizens are actively voting, with people showing big interest.”