Belarusians voted in favour of amendments and additions to the Constitution 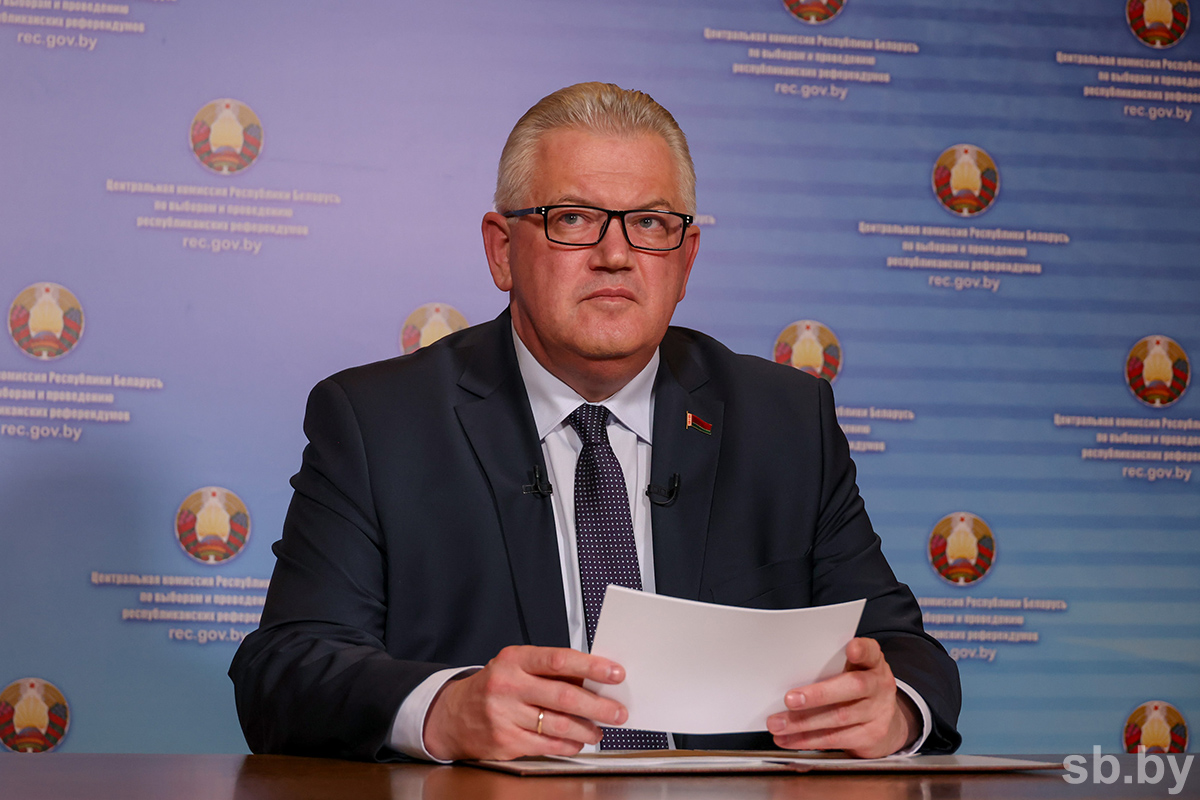 At 02:15 on February 28th, the Chairman of the Central Election Commission of Belarus, Igor Karpenko, announced the preliminary results of the vote of citizens of Belarus at the referendum on the amendments and additions to the Constitution of the Republic of Belarus.

Igor Karpenko said that the CEC plans to hold a meeting of the Central Election Commission on March 3rd to sum up the final results of the referendum.