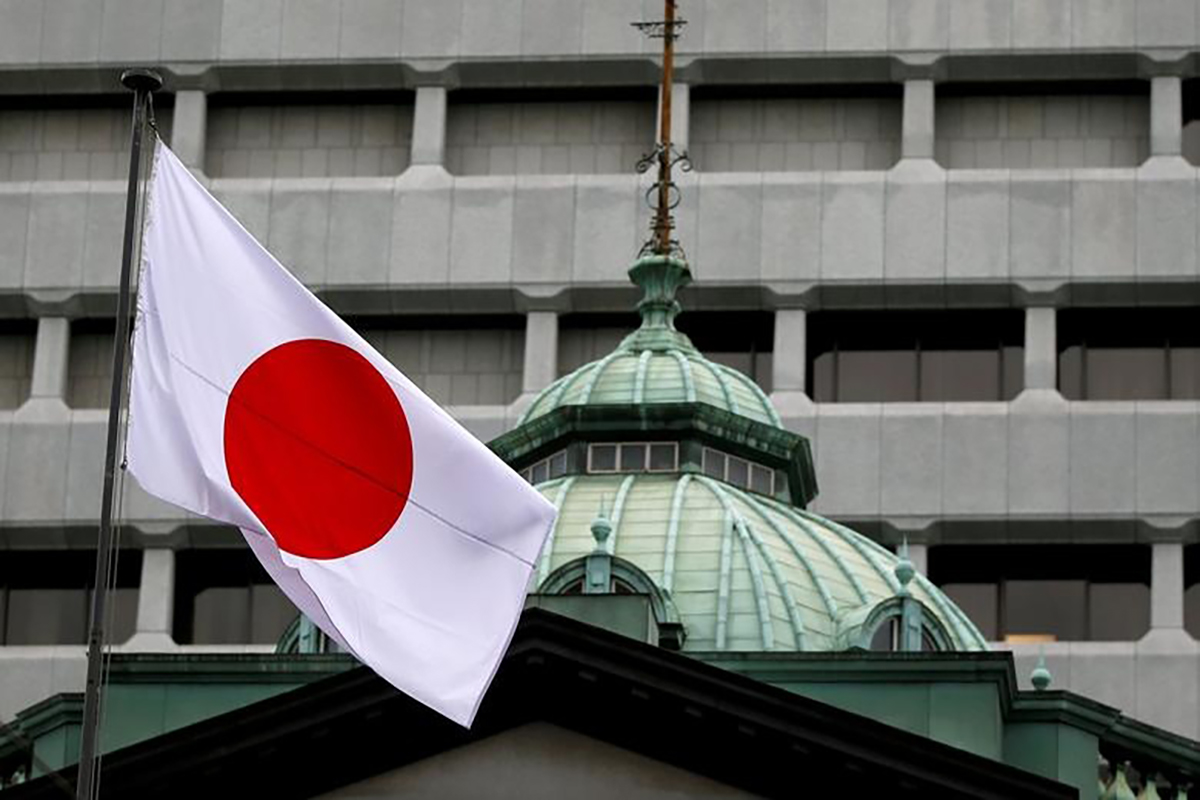 The publication made such a statement after summing up data from the financial reports of Mitsui, Mitsubishi, Itochu, Sumitomo and Marubeni published on March 31st, 2022.

Experts note that such significant losses are due to a drop in the market price of companies' assets in Russia, including the Sakhalin-1 and Sakhalin-2 oil and natural gas projects. When calculating, losses from leasing aircraft to the Russian Federation were also taken into account.

Earlier, Japanese Prime Minister Fumio Kishida announced the introduction of a ban on imports of Russian energy resources. Despite this, he announced his intention to maintain the country's share in the Sakhalin-1 and Sakhalin-2 projects, but noted that Japan plans to cut oil imports under these projects.