An interim tribunal over Ukrainian militants and foreign mercenaries may be organised in Mariupol – as stated by the Chairman of the Committee on Criminal and Administrative Legislation of the People's Council of the Donetsk People’s Republic, Yelena Shishkina, RIA Novosti reports 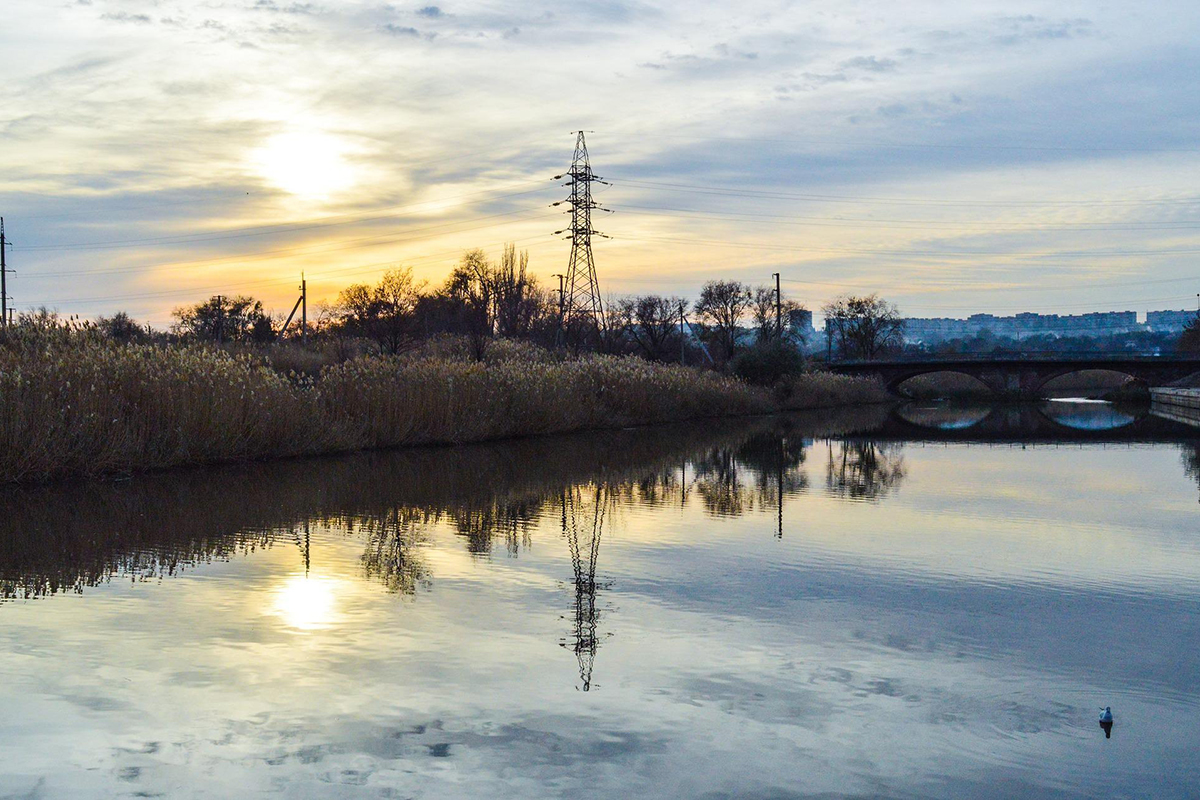 Ms. Shishkina said that she does not exclude a possibility of holding a part of the tribunal on the territory of Russia, but an interim tribunal will be held in Mariupol.

As reported, in addition to the Ukrainian militants who surrendered at the Azovstal plant, ‘NATO instructors and foreign mercenaries’, as well as ‘individuals and legal entities who financed this terrorism’ will be tried.

Work is currently underway to develop the tribunal’s statute.