Aleksei Avdonin, an analyst with the Belarusian Institute of Strategic Research, has talked to Alfa Radio today, sharing an opinion that waves of information pressure on Belarus will not vanish, though channels of influence will change 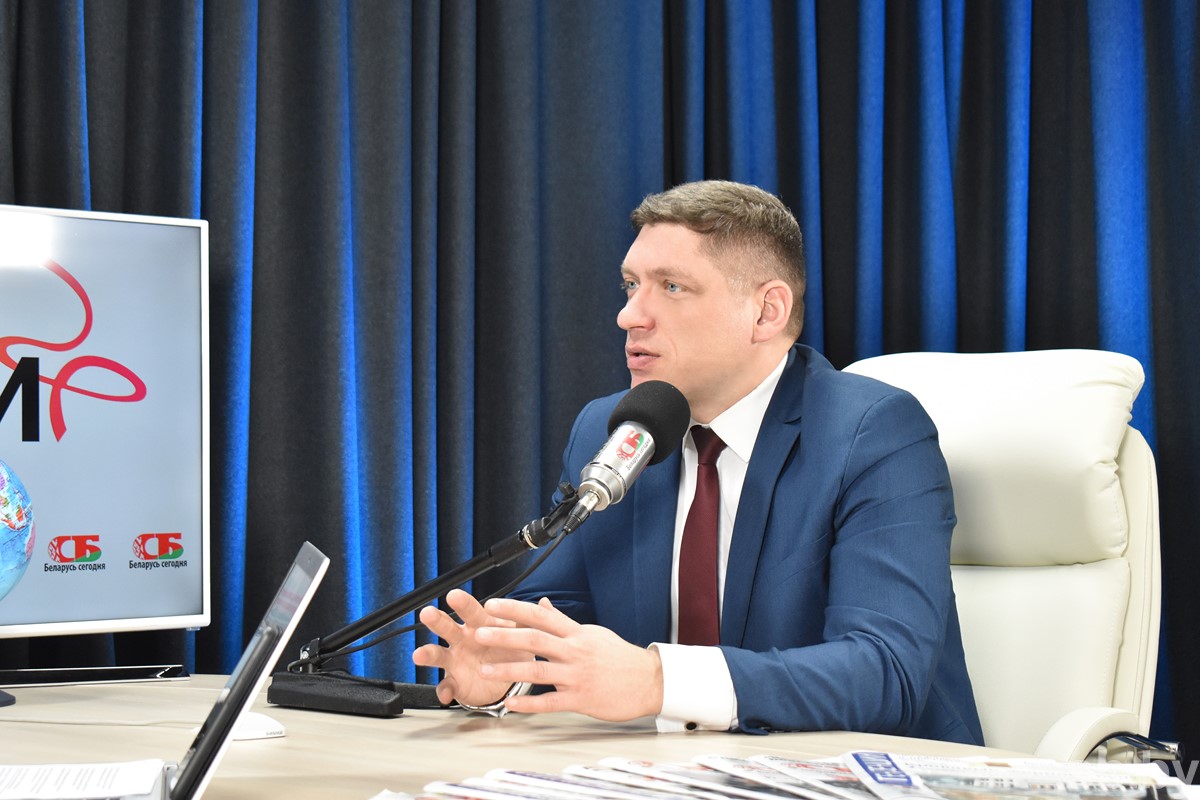 The expert noted that, over the recent 5-7 years, Belarus has faced a professional work of NATO and other structures aimed against the country and focused on conducting information, propaganda and destructive campaigns. According to Mr. Avdonin, devious methods, Telegram channels, public and social media were used against Belarus.

“Our journalists had to master new technologies, quickly learn and show results virtually in combat conditions. The years 2020 and 2021 were not about peace and creation: that was a time of struggle for our information space, for the consciousness of not only our citizens but also residents of post-Soviet countries, the EU states and the English-speaking community,” he stressed.

Mr. Avdonin mentioned the refugee crisis as an example. Our opponents in Poland and NATO states not only failed to adapt to us. They did not understand how we so quickly began to strangle them with their own methods.

“Waves of information pressure on Belarus will continue, and there is no escape from this. Channels of influence will be changing, however. We should monitor these trends and be proactive. Our young journalists must be adopted to ensure they are able to grasp the beginning of an information and propaganda war and immediately counter-balance [negative aspects],” Mr. Avdonin concluded.