A small cosy corner in the north of the Grodno Region is a favourite place for those keen on history. Archaeologists and collectors of legends, as well as real gourmets come here for finds from different eras. Real coffee lovers and those with a sweet tooth will also find something to please them in this town. Few people know that people from Oshmyany pass on a unique recipe for gingerbread from generation to generation. We will walk along the quiet streets of a glorious place together. 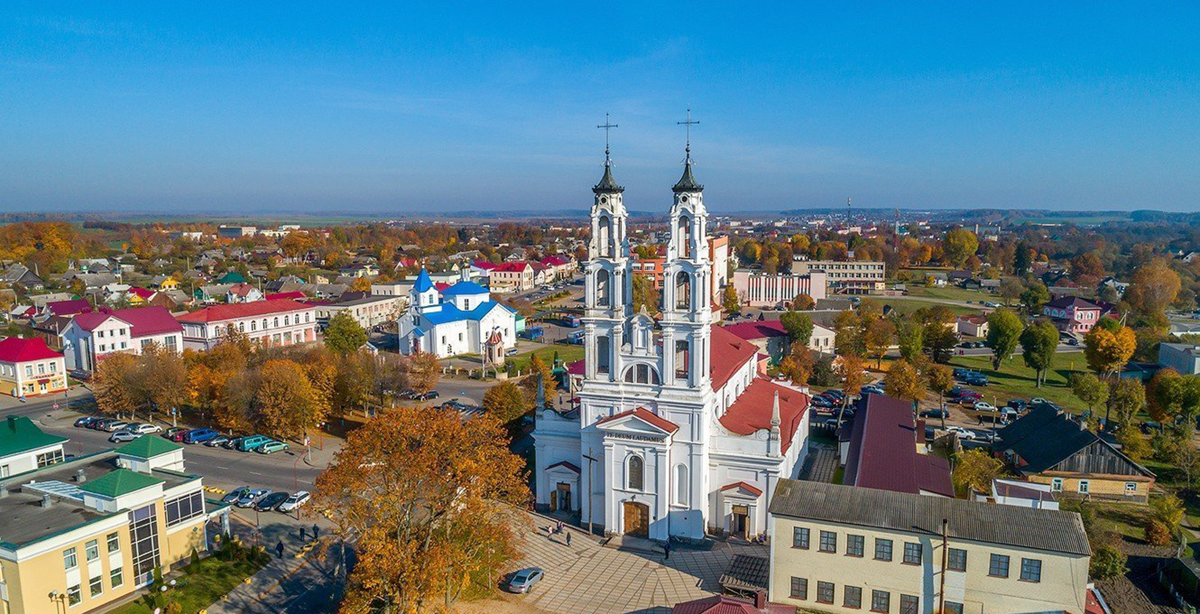 Paving the route to Oshmyany, it is difficult not to mark on the map the equally rich history of Golshany — which is only two dozen kilometres from the district centre.  The famous place with the ruins of the castle of the Sapieha family, the Church of St. John the Baptist, the St. George Church will immerse you in an amazing atmosphere where fiction and reality are closely intertwined. 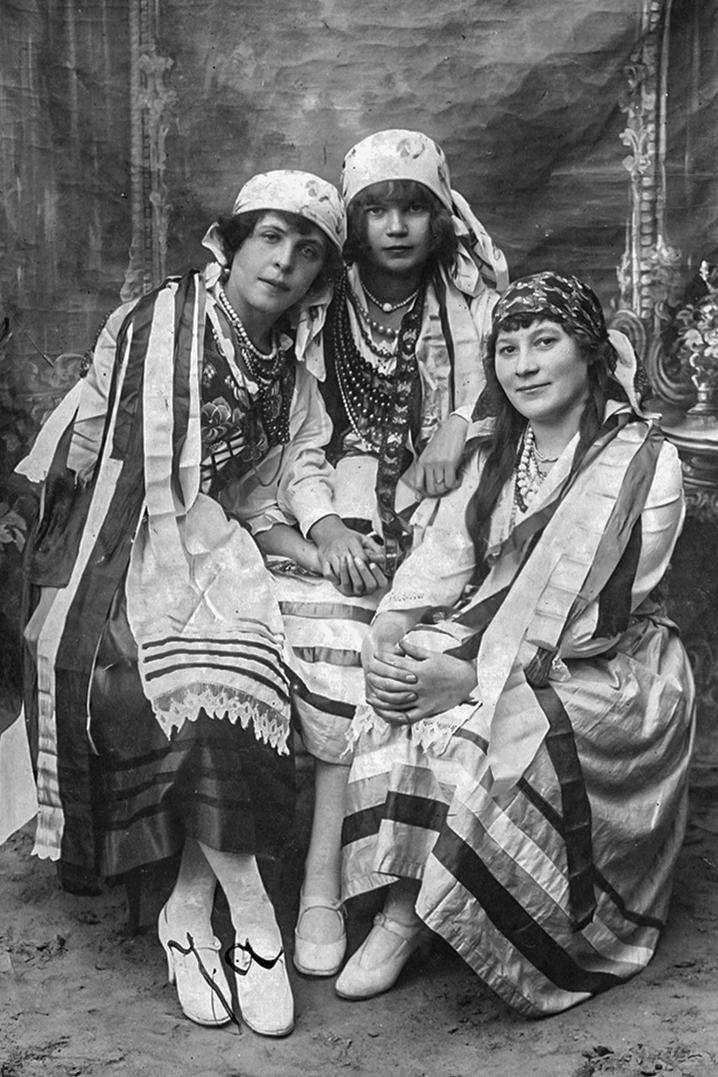 Oshmyany beauties. 1922.
The Belarusian writer Vladimir Korotkevich was once inspired by legends about its former inhabitants. Having written the famous historical detective story The Black Castle of Olshany, he celebrated this area throughout the world. Local residents today will tell guests about the White Lady and the mysterious Black Monk, who, according to the residents of Oshmyany, love to walk in the vicinity of the castle today.
Lovely girls from Oshmyany in an old photo could well have been such storytellers. Just look at their colourful images! However, the current inhabitants of the town are no less elegant. One could be convinced of this during the events for the 680th anniversary of Oshmyany, which was celebrated this year. Although you can hardly believe that Oshmyany is almost seven centuries old since everything is so bright and modern here. Meanwhile, on the Day of People’s Unity, the town has acquired one more attraction. State Flag Square was opened here. It is symbolic that the height of the flagpole was 17m in memory of the date of the reunification of Belarus in 1939.
In the very centre of Oshmyany the 17th October Square is located. And next to it is another example of Belarusian unity, peace and mutual understanding: the Orthodox and Catholic churches rise on both sides of the centre. The synagogue building is located a little further along. There is also a functioning mosque. For a long time, people of different religions lived here on the neighbouring streets and always found a common language with each other. 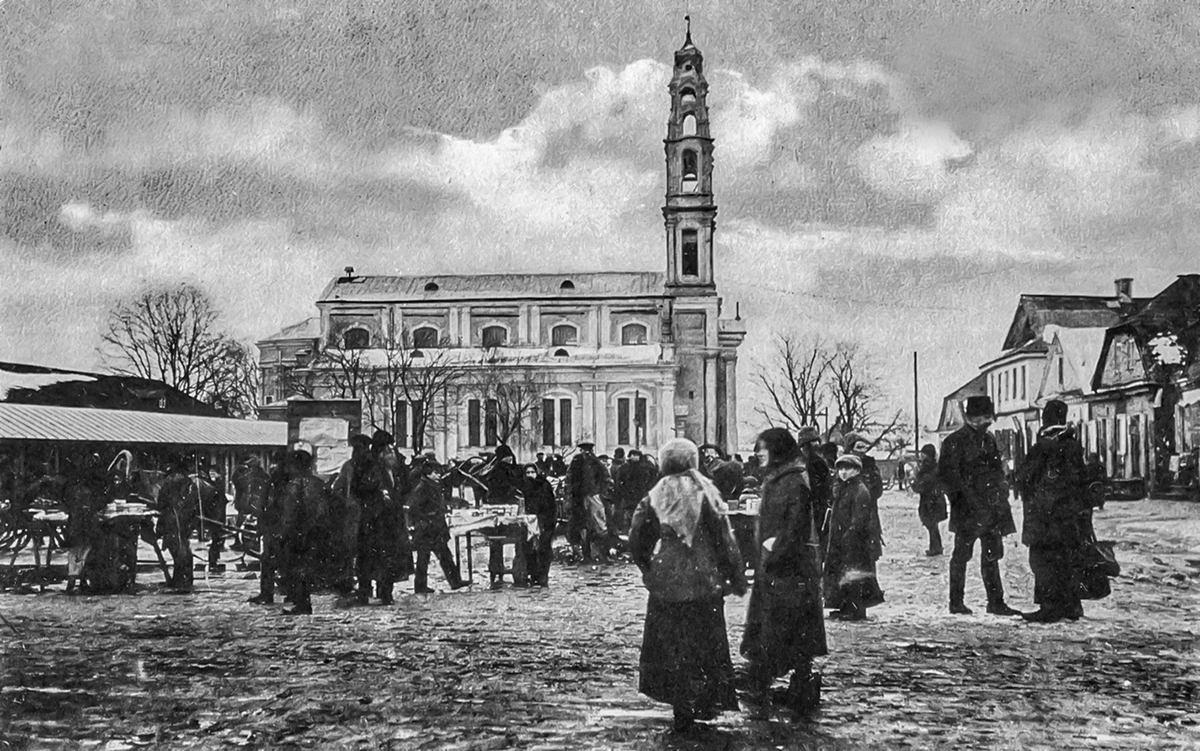 The tallest building in Oshmyany is the Church of the Archangel Michael. The temple is the first to appear when entering the town. High five-tiered hipped-roof towers on the sides of the main facade create a feeling of lightness, soaring above the ground. The main entrance is decorated with a triangular portico with the inscription ‘Te Deum Laudamus’, which means ‘Thee, O God, we praise’. The church was built in the 1900-1910s. More than once during the hard times of war it was destroyed and rebuilt again.
The Church of the Resurrection of Christ has been leading its history since 1873. At one time, it replaced the old church, which stood on the outskirts of the town and was so small that it could not accommodate everyone. The temple with a large internal space was built in the pseudo-Russian style in the form of a cross by the architect A. Polozov. 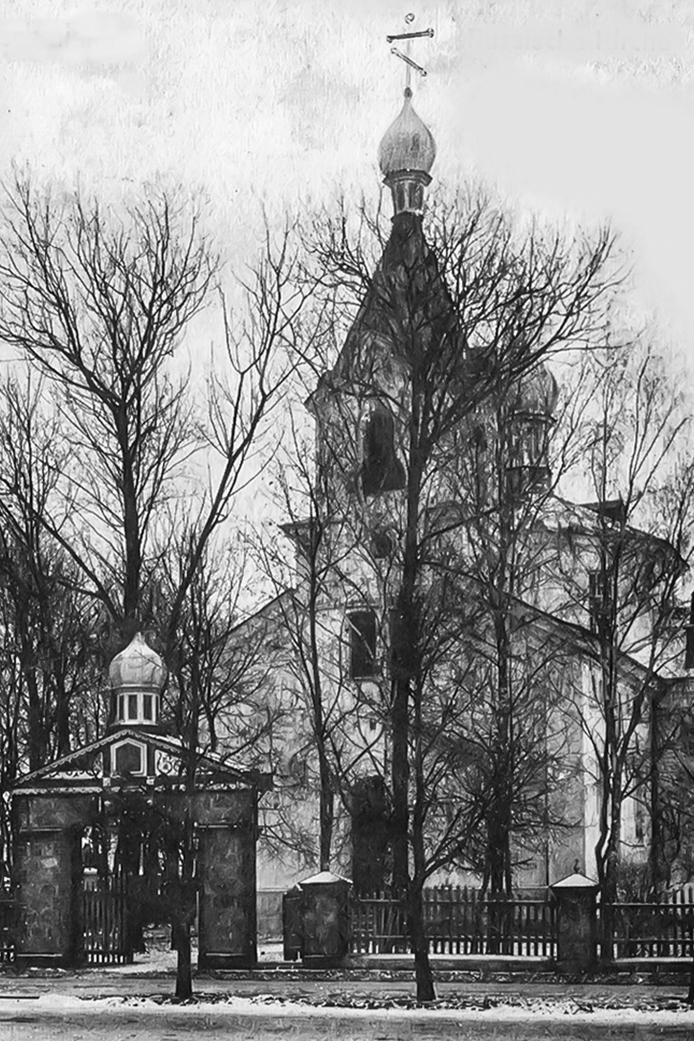 Oshmyany. Orthodox Church.
The beginning of the 20th century.

There is a synagogue next to the square. The building is the same age as the church, built in 1912. Outwardly modest, but inside, under the ceiling, there are frescoes depicting the sky with golden stars.
In historical sources of the second half of the 19th century, there is the opinion that Oshmyany existed as early as 1040, when Yaroslav the Wise carried out a campaign in these lands. Historians also differ in versions about the origin of the name of the city of Oshmyany. It is believed to be derived from the word ‘okmyanes’, which means ‘stone’. According to another version, the town got its name from the word ‘oshmyanes’, that is, ‘edge’.
There is evidence that the first mentions of Oshmyany date back to the 11th century. Then the town is noted in the chronicles in the 14th century, when the crusaders attacked this territory. It is known that already at that time there was a wooden castle.
In 1413, Oshmyany became part of the Vilno Voivodeship. A hundred years later, the town was again destroyed, then began to be rebuilt. At the beginning of the 16th century, houses began to be built in a new place: in Novye Oshmyany. Now it is the centre of a modern town. The ancient part — Starye Oshmyany — was transferred to the Franciscans, who erected a church and a monastery here. During the years of the Reformation, there was a Calvinist collection here. The town was one of the most famous centres of Calvinism.
During the wars of the mid-17th and early 18th centuries, Oshmyany was once again destroyed and reborn. Apparently, it’s favourable location at the crossroads contributed to rapid recovery and development.
Oshmyany’s symbol is a bull whose image is captured on the coat of arms of the town. In addition, on modern symbols there is an image of a hand with scales, symbolising the equality of all before the law. The golden shield directed to the West suggests that the residents of Oshmyany will be able to defend the whole of Belarus from foreigners.
The Oshmyany area is also unique for its nature. Picturesque views of forests, meadows, bordered by quiet rivers, delight everyone who comes to these lands. It is noteworthy that the Struve Geodetic Arc passes through the territory of the district near the village of Tyupishki. 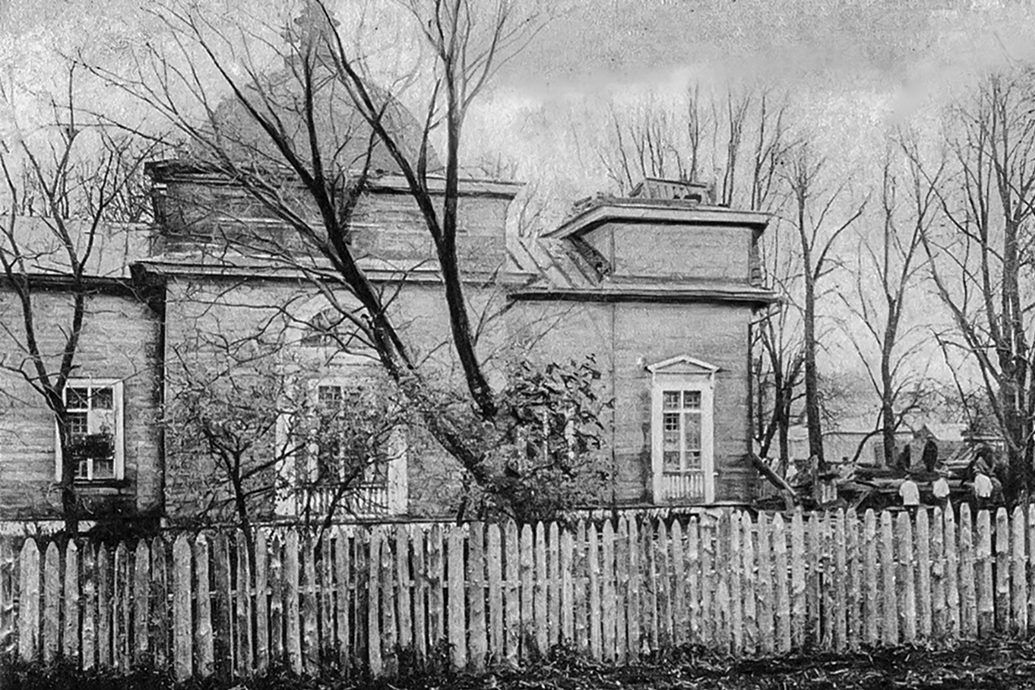 
…When you are in Oshmyany, do not forget to taste Golshany gingerbread before walking along the streets of the town. Baked by local culinary experts according to a unique old recipe, they will bring delicious treats to your trip. This round-shaped pastry symbolises the sun. Residents of Oshmyany say that prosperity and well-being await everyone who tastes the fragrant ‘treat’ in the future.