This opinion was expressed by the Chairman of the Republican Znanie Belarusian Society, Vadim Gigin, in his talk with Alfa Radio 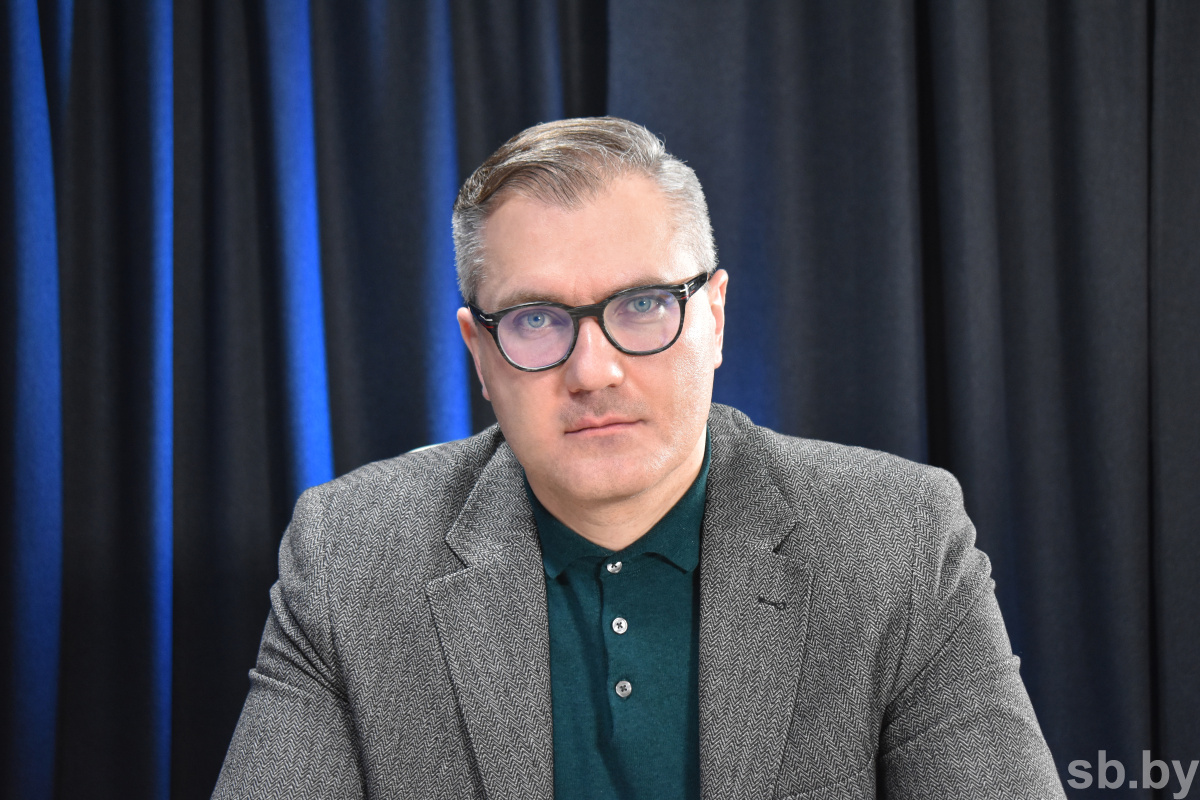 Earlier, the Prosecutor General of Belarus, Andrei Shved, said that according to preliminary data, the number of civilians killed on the territory of the BSSR during the Great Patriotic War was at least three million people.

“The Prosecutor General’s Office of Belarus held extensive consultations with the scientific community, with scientists from other countries also coming. These horrifying figures are not just taken by investigators and brought to public. They have passed a certain verification and confirm the fact that the German invaders – having come to the Belarusian land – set as their goal the total destruction of the local Slavic and Jewish population, as well as the creation of a German colony on the territory of Belarus. These are the main points of the General Plan East [a secret Nazi German plan for the colonisation of Central and Eastern Europe]. Society and science have yet to comprehend these facts,” stressed Mr. Gigin.

Against the background of the investigation of the Prosecutor General’s Office of Belarus, the fugitive opposition began to declare that there was no genocide, “It terrifies me. Gritting their teeth, the opposition agrees that the Germans killed the Jews. But, in their opinion, the Nazis wanted to open theatres and schools for Belarusians, they say that partisans were fighting and because of them all this happened. I believe that these statements are crimes, and anyone who tries to justify the crimes of the Nazis is a traitor. Those people who say so, regardless of what nationality they are, would have been collaborators, policemen, would have worked in commandant’s offices during the war. That is, they would do everything that their idols did.” 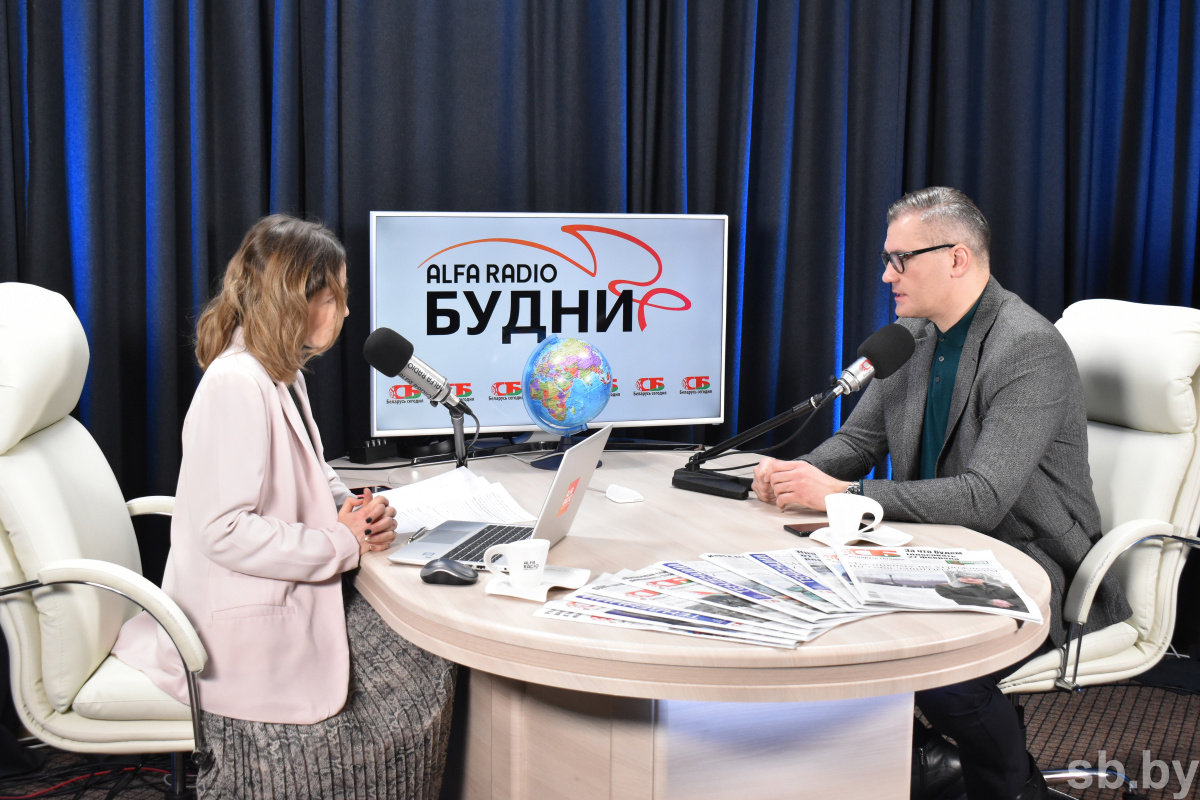 The political expert added, “The opposition denies the facts of the genocide only because the ‘Lukashenko regime’ they hate has begun to investigate. It is worth noting that even if Aleksandr Lukashenko does something in the interests of the Belarusian people, they also hate it. They hate the prosperity and security of their country, its historical memory. They are ready to commit any crime, not even to come to power, but to settle scores and satisfy their own pride. We are dealing with the spiritual heirs of the policemen.”

Vadim Gigin is sure that the investigation of the General Prosecutor’s Office of Belarus is a litmus test of patriotism, “In the new amendments and additions to the Constitution, we stipulate that patriotism is the duty of a citizen. We get questions how this debt can be measured? Here is the measure: if you deny the proven genocide, then you have no right to be called not only a patriot, but also a Belarusian.”