Statements of Polish soldier Emil Czeczko are the tip of the iceberg – as stated by a deputy of the House of Representatives of the National Assembly of the Republic of Belarus, Oleg Gaidukevich, in his talk with Alfa Radio 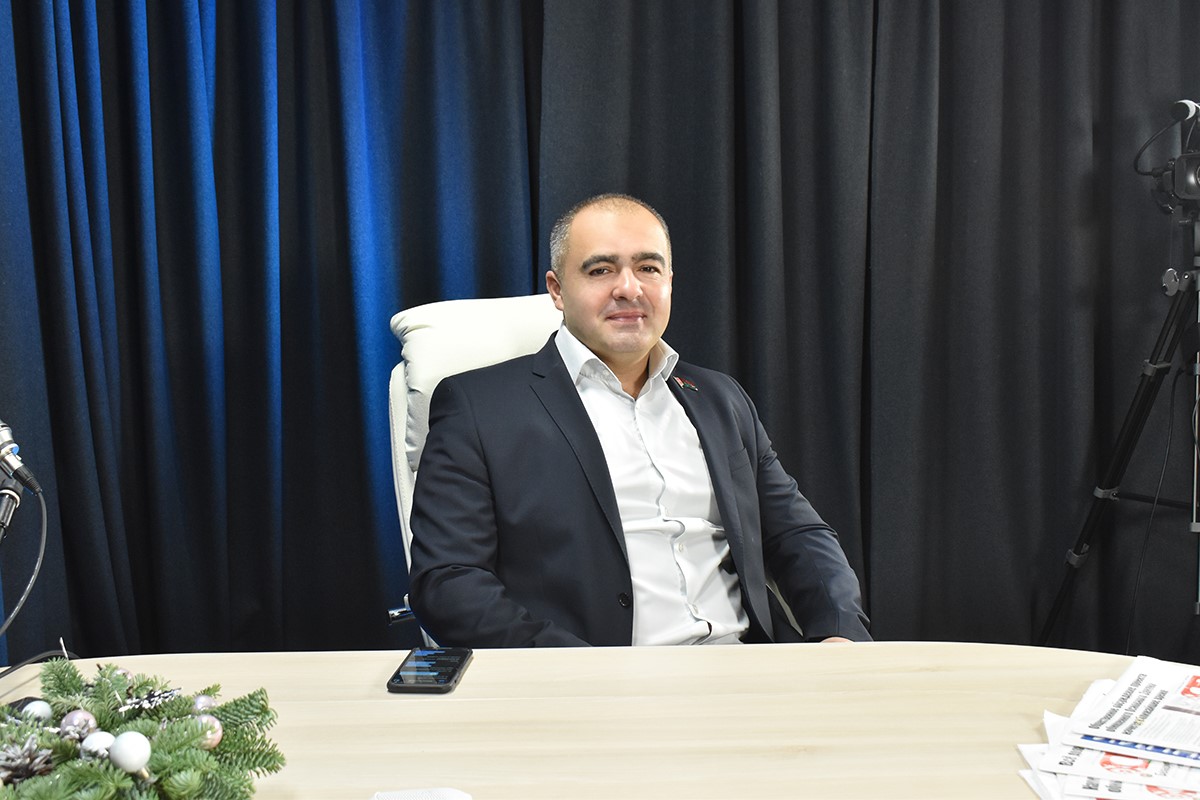 “What the Polish soldier Emil Czeczko spoke about is the tip of the iceberg. This is just the beginning of what is actually happening and has been taken place in the European Union. It’s no need to be surprised since we all have been observing this for decades. Is there any international investigation into the Guantanamo prison which was under US control? Horrific footage of the torture of its prisoners was spread around the globe. Who was named responsible for killing children, women and the elderly in Yugoslavia, for the invasion of Iraq, or for the colour revolutions organised around the world by the United States and the West?” the deputy emphasised.

Those who fail to believe in Emil Czeczko's statements, Mr. Gaidukevich reminded about the corpses of beaten refugees found on the Belarus-EU border, “Beaten and crippled people are being thrown right to our border.”

“Those who teach us international law and democracy do not let even their own journalists to the border – not to mention foreign media representatives, while also beating them up… They do not give access to international and human rights organisations, while Belarus let everyone in. I visited the border and saw Belarusian and Russian journalists, foreign TV companies, international and human rights organisations there. We demonstrated everything to avoid any questions towards Belarus. However, we have again got convinced that no one needs this truth. Sanctions were imposed against us, not Poland. A blatant violation of all laws is observed [on the part of this country]. They were obliged to accept these refugees and provide a humanitarian corridor. They should not have tortured or beaten them, using water cannons which – as our experts investigated – contained cockroach repellents. Where are the sanctions? Where are the international organisations? They do not say a word,” Mr. Gaidukevich stressed.