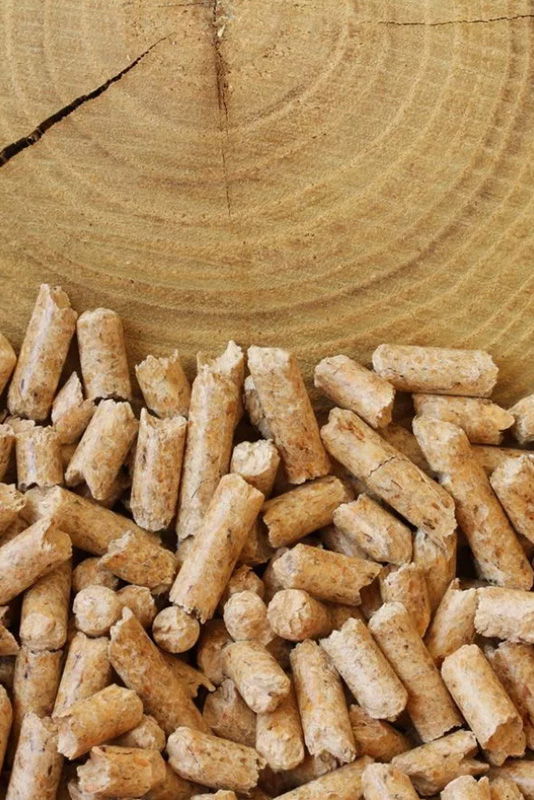 The energy crisis has forced the countries of the EU ‘periphery’ to increase purchases of wood waste in Belarus, despite the imposed sanctions against this country and the demonstrative refusal to supply energy from the BelNPP, writes Baltnews

The struggle for independence from Russian gas ended, for most of the countries of Eastern Europe, not only with losses but also with an almost hopeless situation in the energy sector. This became especially noticeable in autumn 2021, when gas prices on the spot markets in Europe began to break records.
In the UK, the bankruptcy of energy companies has become almost widespread. Since the beginning of September, more than ten such corporations have already announced their withdrawal from the market. The country with the strongest economy in Europe also has problems: Germany’s largest energy concern E.ON announced that it no longer concludes contracts with end consumers for gas supplies due to rising gas prices.
Naturally, in such a situation, no one is going to solve the problems of the EU ‘periphery’. At the same time, countries that have refused long-term contracts with Gazprom are in a particularly difficult situation. The current crisis threatens not only power outages, but also the disruption of the heating season.
Lithuania and Poland have found a non-standard way out of this situation, starting to buy wood pellets from Belarus. It turns out that atomic energy cannot be purchased from there, but wood waste can.
The press service of the Belarusian Universal Commodity Exchange (BUCE) reported that in 2021 the largest export auctions for pellets were held. During this session, six deals — worth about 1.2m Euros — were concluded. The main buyers were Lithuania, Poland and Denmark.
The scheme has been operating since spring 2020. According to the statements of the BUCE press service, last year, in the course of export exchange trading, sawn timber and wood chips were sold for a total amount of 16.4m Euros. Then, more than half of all lots were bought by Lithuania and Estonia. Until now, however, deals have been sporadic and sales have been low.
In autumn 2021, because of record gas prices, the demand for wood pellets has increased significantly. In just nine months of this year, sales exceeded the number of exported materials in 2020. Moreover, this year Lithuania and Poland purchased most of the Belarusian wood waste.
Nevertheless, Lithuania and Poland actively promoted the idea of introducing new anti-Belarusian sanctions. These restrictive measures could also affect the country’s woodworking industry. At the moment, the trade in wood fuel is not subject to sanctions, but the Belarusian authorities independently imposed export customs duties on timber and wood products. According to the decree of the President of Belarus, Aleksandr Lukashenko, this is necessary to prevent a shortage of timber and wood products. But Polish and Lithuanian companies are not even stopped by the duties.
The Polish authorities are also in a very difficult position. Gas prices hit record highs just as the European Court of Justice imposed a daily fine of 500,000 Euros, virtually banning coal mining at the Turów mine. Also, Poland is not going to renew the contract with Gazprom for the supply of Russian gas, which is valid until December 31st, 2022.
That is why today, the Eastern European country uses any opportunities, especially when it comes to alternative energy sources. Stanislav Stremidlovsky, a political scientist and expert on Poland, told Baltnews that bad political relations have almost never prevented business from establishing business contacts with a country.
“Currently, the prices for electricity and gas are growing rapidly, even gasoline has become more expensive. Poland is facing a very difficult winter,” notes Stanislav Stremidlovsky. That’s why Polish companies buy Belarusian pellets, despite the sanctions against Belarus. “They just have nowhere to go,” concluded the expert.