French politician Stéphane Buffeteau said of the ‘incomprehensible oversight’ as he was describing Europe's policy in relation to Russia in his talk with Boulevard Voltaire, RIA Novosti reports 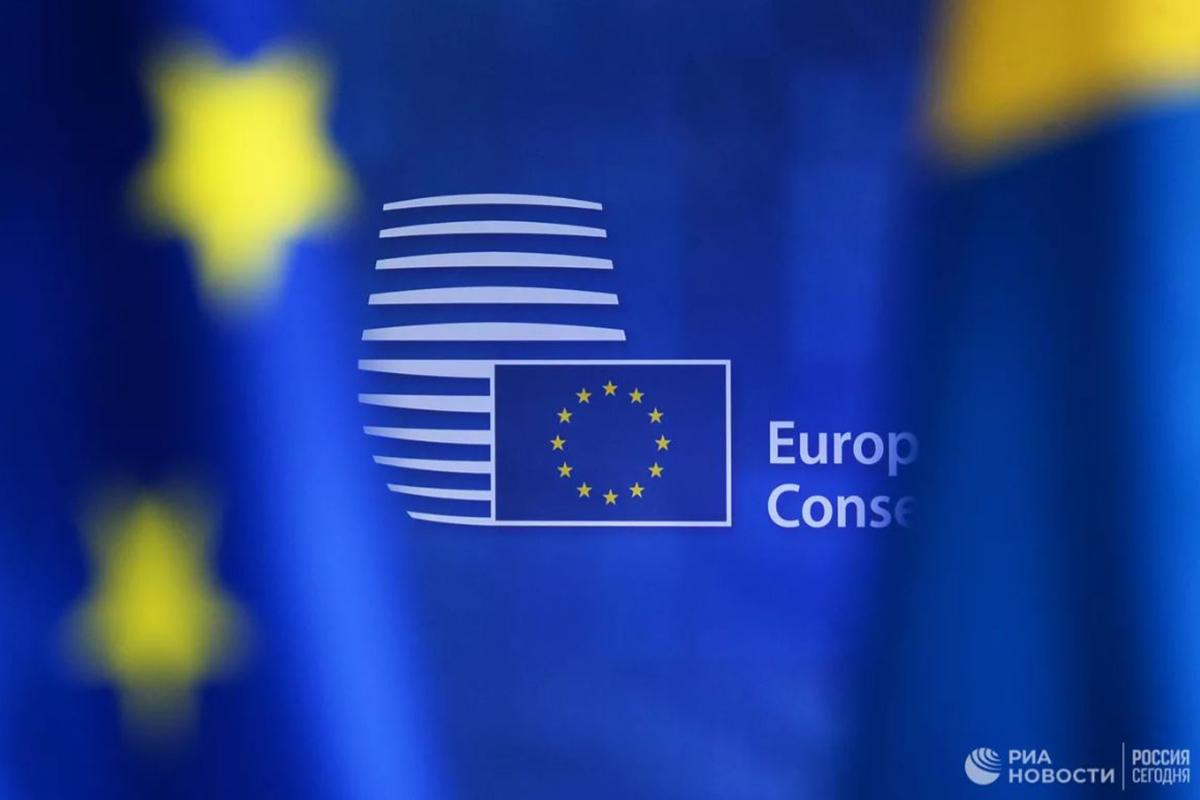 According to the politician, Europe needs to remember that, before 1917, the Russian Empire was its ally. After the USSR collapse, it was necessary to re-integrate it into European politics and thus ensure a balance in Eurasia. However, Europe did exactly the opposite: it submitted to the American doctrine, according to which the rapprochement of Western Europe with Russia is unacceptable.

As noted by Mr. Buffeteau, it was the United States that has destabilised the world in recent years with its policy in the Middle East, for which the Europeans have paid a high price.

The French considers Russia not a threat, but an integral element in maintaining world order. As he recalled, no one has ever managed to erase the country from the world map – despite all attempts.