Belarusian can fly into orbit as early as September next year. 29 candidates were selected for this mission. Further actions are up to the Cosmonaut Training Centre. After examining medical documents, about ten people will be selected and invited for examination. As a result, they will choose only two: they will determine the main and backup cosmonauts. Our compatriot, pilot-cosmonaut Oleg Novitskiy, told in detail what awaits them. 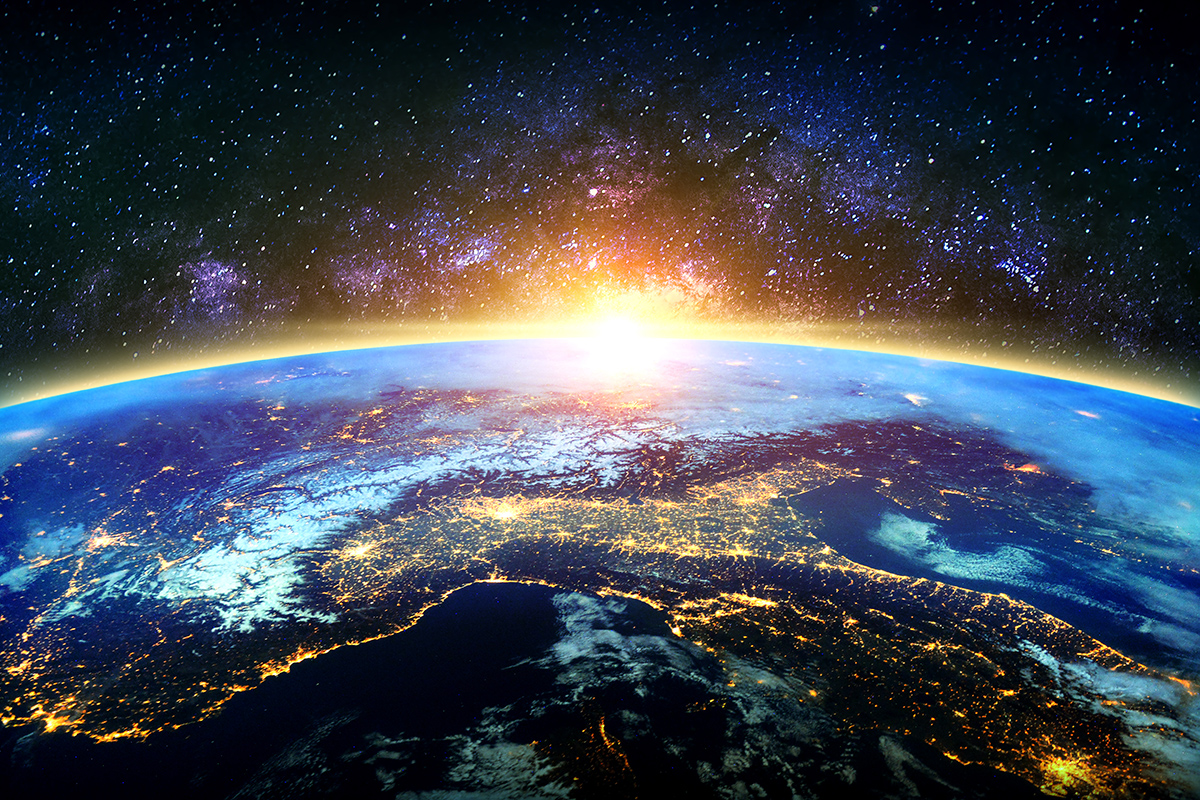 — Cosmonauts are eternal students: they pass about 250 exams. Two and a half weeks before the flight, strict quarantine conditions are created at the spaceport — no one even shakes hands, and meetings are held behind glass. On the day of the start, according to tradition, the crew, leaving the hotel, puts a signature on the door of the room where they lived, and leaves the building to the words of the Grass by the Home song. Precisely before starting, they are treated with an antiseptic from head to toe — so that their eyes even burst with tears.
The spacecraft stands on suspensions, so any breath of wind is felt inside. One can hear the valves turn on, the liquids in the tubes overflow. It feels like a living organism that breathes in unison with you. When you get off the ground, there is kind of euphoria. The speed is just crazy: the spacecraft goes into orbit in 526 seconds. It takes two days to catch up with the International Space Station and link.


An hour and a half a day to rest 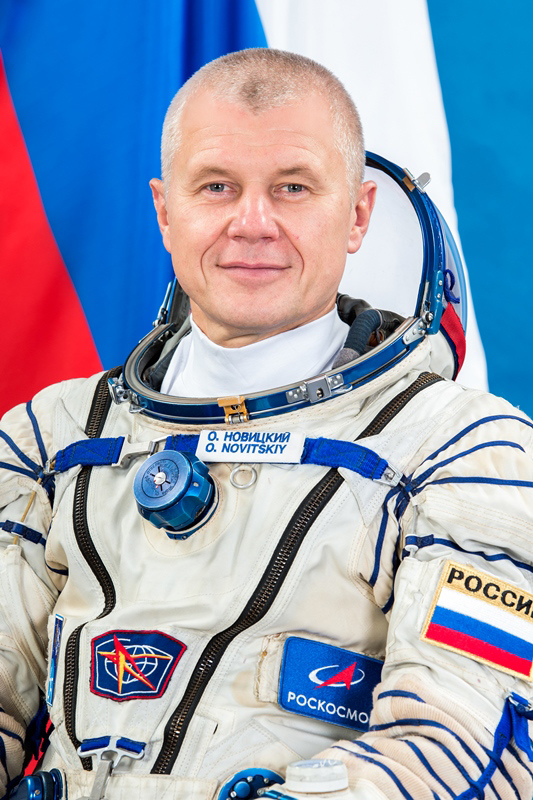 Oleg Novitskiy
— In space, every day is scheduled from wake up to lights out. Free time — an hour and a half. But usually it goes to prepare for the next day. The main working time is spent on maintaining the station: each element must go like clockwork. The schedule clearly spelled out daily exercises on the simulator (without this, the muscles in weightlessness quickly atrophy) and, of course, experiments. In space, research is being carried out in various fields: biotechnology, biology and medicine... We are doing the part that needs to be done in a state of weightlessness. The station is international, its territory is divided into segments (Russian, American, European), but there are no borders. If something happens in someone else’s segment, no one stands aside. We participate in research in other countries, we have joint dinners every week, we celebrate national holidays. Weekends in space, as well as on earth, are Saturday and Sunday. But it so happens that the work is actually in full swing even in these days. For example, on Saturday we do a thorough wet and antibacterial cleaning.

— Our conditions are very tight. On four square metres there is a dining table, a toilet, a treadmill — all in one place. Despite powerful ventilation (if it were not there, a bag of exhaled air would form around one’s head — so one can suffocate), the smells are quite earthy there. Say, if the cosmonauts are having lunch, it smells like potatoes and meat.

— I have made space trips three times. And none of them were without emergency situations. I will definitely remember the case when the station abruptly turned 540 degrees and lost its orientation: there was an emergency start of the engine. During the last flight, the block caught fire — there was already smoke in the compartment. They quickly shut down the systems that could have caused him. And there was also a night when they jumped up from the howl of the alarm: the smoke detectors went off. We checked the equipment — everything is working properly. We climb into sleeping bags, we just fall into a dream, as the siren cuts the space again. Both times it was a false alarm. The restless night was over. By the way, sleep in weightlessness is very specific: the back does not feel supported. At first, I had to strongly rest my knees against the wall, but then I got used to it.

— Each cosmonaut undergoes medical training, if necessary, we even put stitches. A set of medicines at the station takes up a whole closet. According to the rules, if someone becomes ill, it is necessary to get in touch with the earth. Doctors consult and make recommendations. In case communication is not possible, there is a manual describing the symptoms and treatment options. This list is so detailed that even a person without a medical education will orient himself.


Attention: you are filmed from space

— In space, I always photograph Belarusian cities. This time I photographed all regional centres. I always capture my native Cherven. In two flights, I failed to take a good picture of the Brest Fortress and Brest itself, because any cloud, even a small one, can cover half the country if one looks at it from orbit. But it came out the third time. I carefully keep all photos.

— Our crew had an interesting mission — to participate in the creation of the film. Actress Yulia Peresild and director Klim Shipenko filmed a feature film aboard the ISS for the first time in history. A movie about a female doctor who flies into orbit to save an cosmonaut. The actress and director spent 12 days in orbit. I had the most comfortable role: a sick cosmonaut who says almost nothing. We all tried to learn how to express emotions. I remember that before the flight, the director said, “I’ll give you Stanislavsky’s textbook, you will study it”. I replied, “No problem, if only you read all the flight documentation on the Soyuz.”
However, I returned to earth with Klim and Yulia. I will not hide: the experience is very unusual — for the first time I had to land with two non-professionals. However, entry into the atmosphere is one of the most difficult stages. The congestion quickly builds up, it becomes difficult to breathe and speak. But everything went well. After landing, people are removed from the capsule, transferred to a special chair, and undergo a medical examination. Soon one will be able to move independently, but a person still poorly navigate in space. Then the rehabilitation process begins.