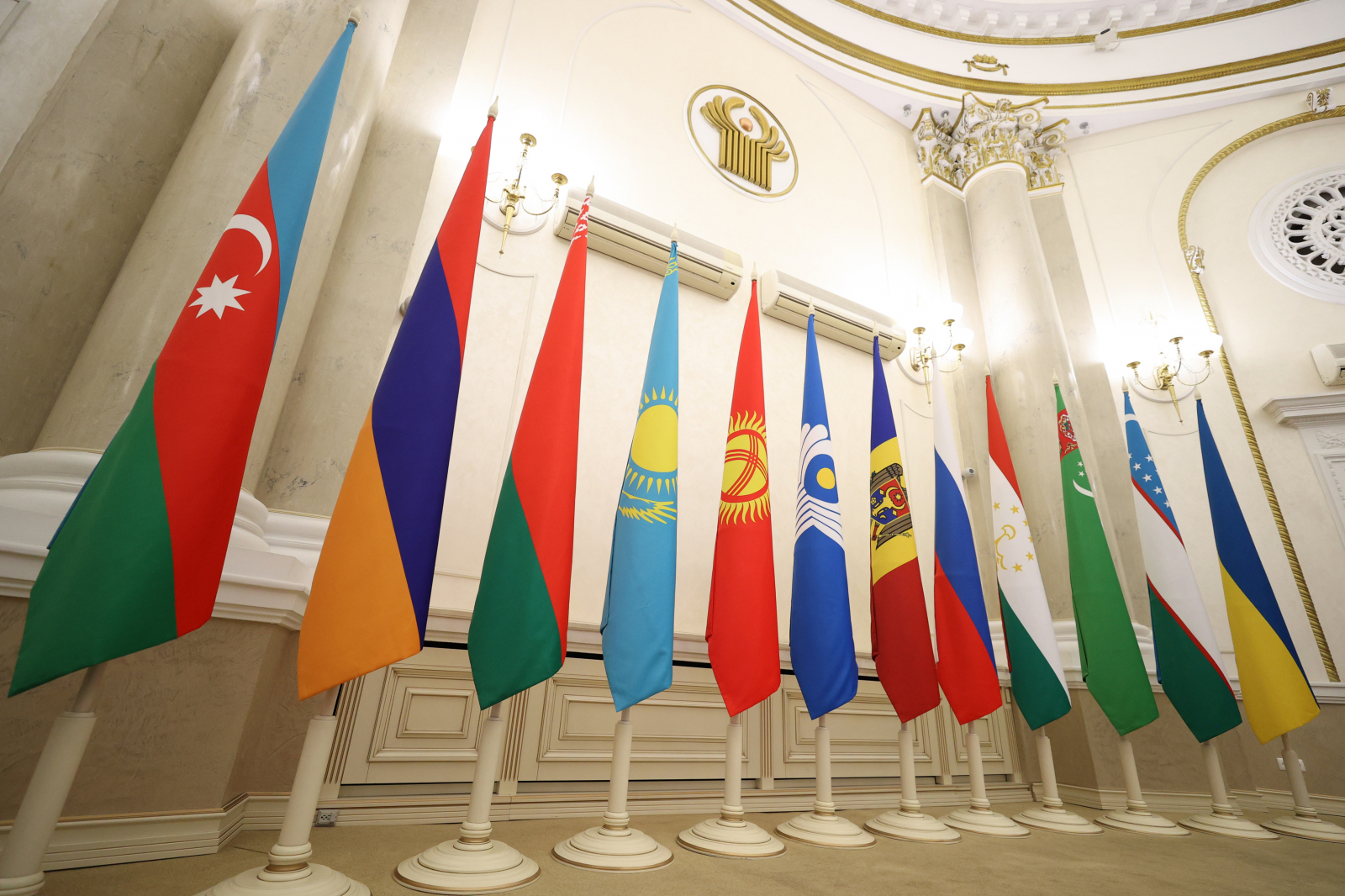 The event was attended by representatives of Armenia, Belarus, Kazakhstan, Kyrgyzstan, Russia, Tajikistan, Uzbekistan, the CIS Commission on Peaceful Uses of Nuclear Energy and the CIS Executive Committee. Opinions about the draft programme and the draft action plan were shared.

The documents aim to define the main principles and tasks, to conduct joint and national works to develop nuclear infrastructures in order to ensure safe and efficient implementation of national programmes on peaceful use of nuclear technologies, taking into account modern requirement of national and international norms of nuclear, radiation and industrial safety in the CIS member states.

In future, it is planned to approve draft programmes and plans for consideration at the highest level of the CIS bodies in accordance with the established procedure.