The Turkish economy is in a difficult position, but it compensates for this by active work in the Russian market, where many niches have been vacated due to the departed Western companies – as noted by Turkologist Ivan Starodubtsev 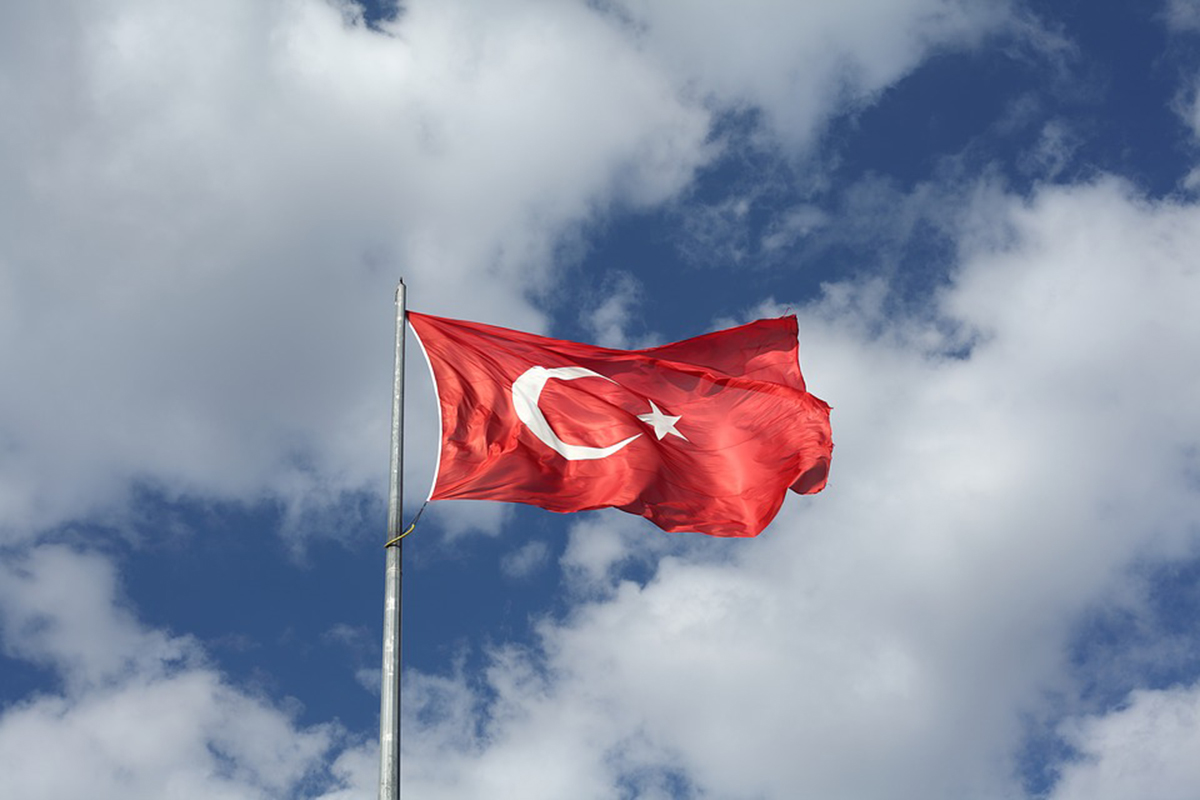 Inflation is one of the most important indicators in the economy. As of early November, its annual level in Turkey stood at 85.51 percent. The Turkish Lira has depreciated by more than 25 percent since the beginning of the year.

“In recent months, inflation in Turkey has been breaking records,” reminded Ivan Starodubtsev. “However, now it is time to say that ordinary Turkish citizens are beginning to somehow adapt to the new reality, when prices have risen.”

At the same time, according to the specialist, it should be noted that complex and multidirectional processes are taking place in the country’s economy, and some of them are connected with Russia. The speaker cited examples, “Huge volumes of Russian exports and imports go now through Turkey in the direction of Europe and back. Turkish industrial enterprises are being seriously loaded and [there is] a replacement of European companies leaving the Russian market.”

Earlier, it became known that in October the Russians overtook all foreigners in buying Turkish housing. For a month, citizens of the Russian Federation purchased 2,023 lots in the Turkish real estate market, followed by the citizens of Iraq, who bought 498 houses and apartments during this time.