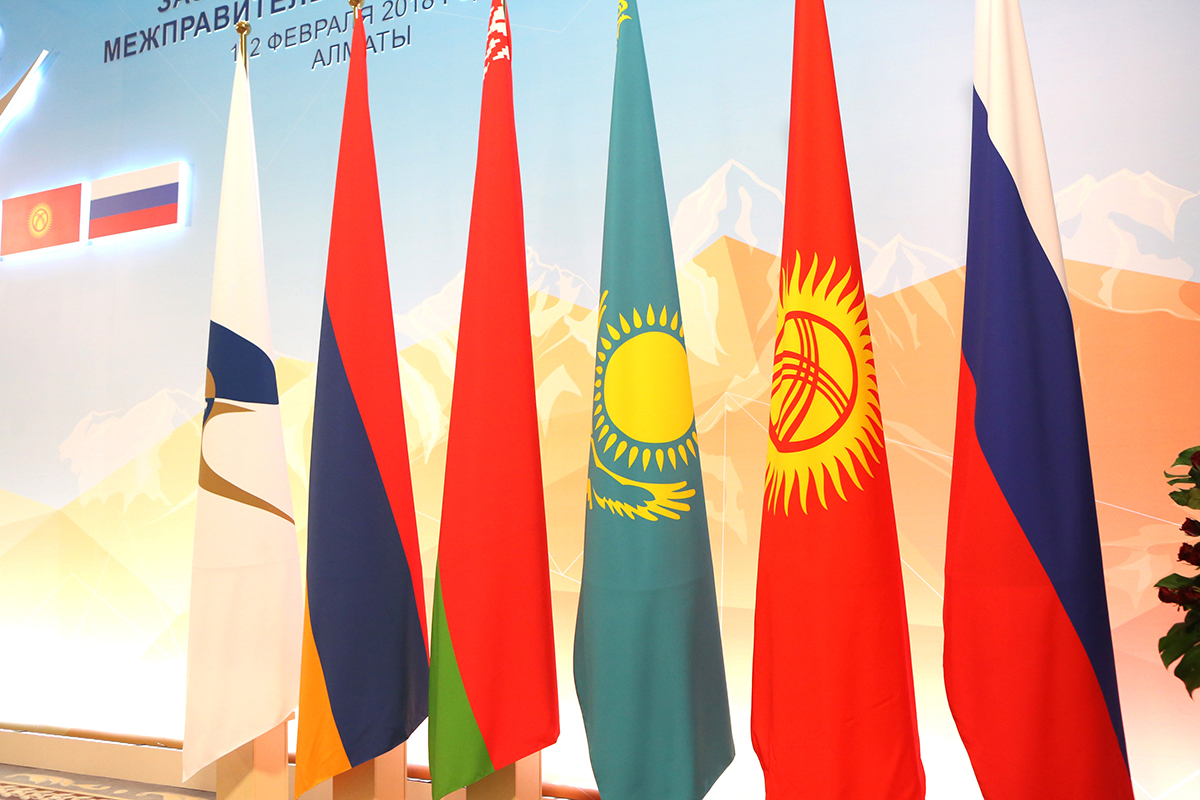 "The work of our joint research group has shown that the formation of a free trade zone with the UAE will create conditions for the growth of our supplies for more than 1,300 commodity items both in the industrial sector and in the agro-industrial complex," Andrey Slepnev, the Member of the Board (Minister) for Trade of the Eurasian Economic Commission (EEC), commented on the decision.

Mr. Slepnev stressed that the EEC views the upcoming work not just as the formation of a preferential regime for trade in goods. The relevance of multifaceted co-operation is confirmed by a high interest and presence of a large number of the EAEU companies, including innovative ones, in the United Arab Emirates, as well as the role of this state as an international trade, transport and logistics hub.

In addition, the agreement with the UAE is being considered from the point of view of strengthening the positions of the EAEU exporters in the Persian Gulf countries in the context of the Greater Eurasian Partnership and the North-South corridor.

According to Mr. Slepnev, the parties expect to move in their negotiations in a fast-track mode and hold the first round in March next year.

The joint research group to study the feasibility of concluding a free trade agreement between the EAEU and the UAE was established in accordance with an order of the EEC Council in April 2022. Based on the conducted study, the group considered it appropriate to start relevant negotiations. The results of the group's work, as well as the conceptual provisions of the future agreement, were considered at a meeting of the EEC Council on November 25th.