This statement was made by Sergei Glazyev, a member of the Board – Minister in Charge of Integration and Macroeconomics of the Eurasian Economic Commission, BelTA reports 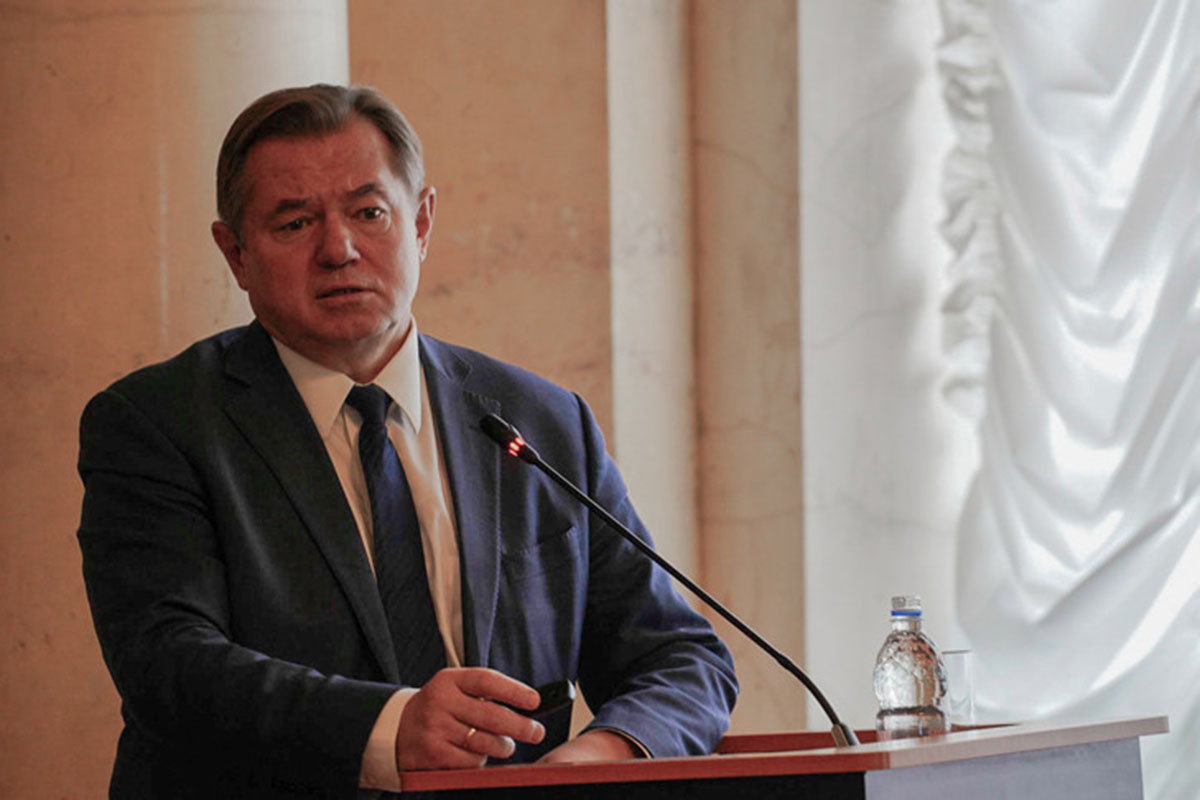 According to the official, the national currencies of the EAEU member states are also freely convertible.

Commenting on the fact that several Western countries have already opened accounts in Russian Roubles to pay for gas supplies, Mr. Glazyev said, “This suggests that the EAEU countries are switching to the use of national currencies not only in mutual trade, but also in foreign trade – widely. Actually, our currencies are no worse than Western ones in terms of their free convertibility. They are even now easier to convert in terms of legal restrictions than Pounds, Euros and Dollars."

In addition, the EAEU national currencies are supported by positive trade balances which ‘provide a fundamental basis for their stability’. “So we need to more actively switch to the use of national currencies," Mr. Glazyev emphasised.