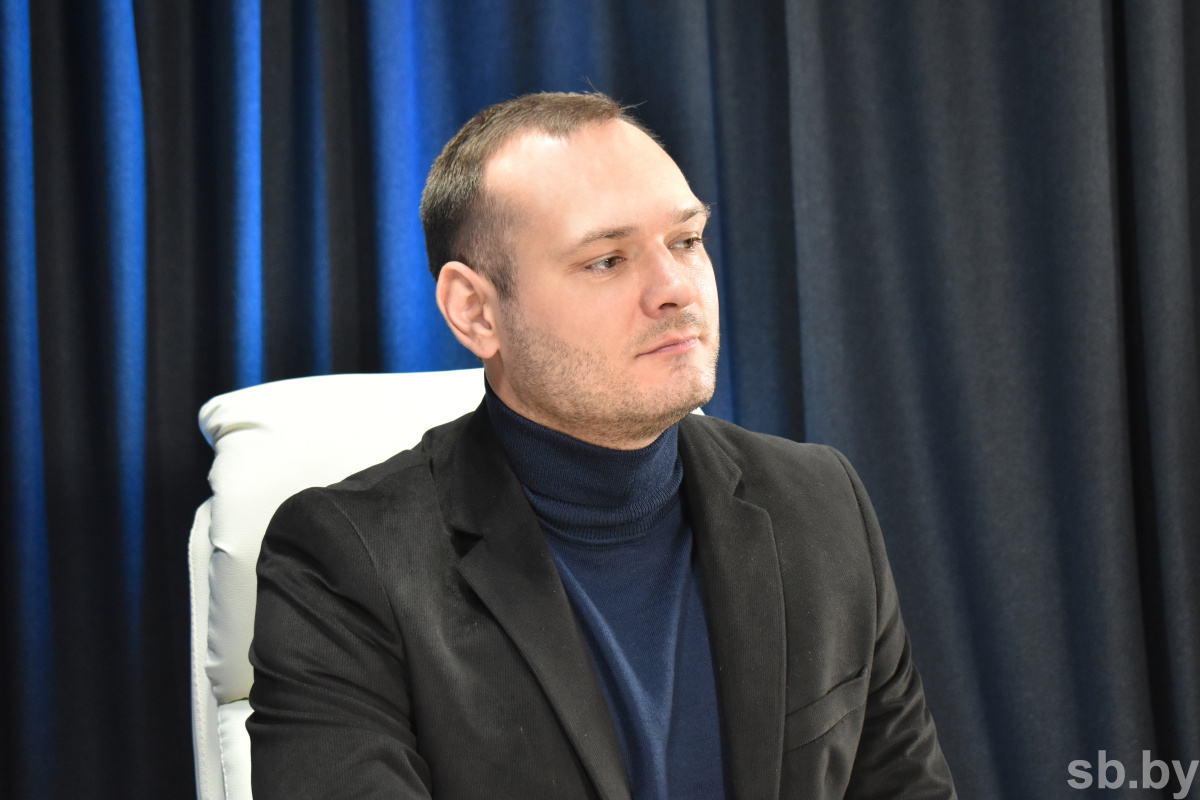 "Following the President’s promise, all Belarusians have an opportunity to get acquainted with a new draft of the Basic Law. Interdepartmental specialists, real economy practitioners, deputies and public figures worked seriously on it. The Constitution was discussed in detail at various venues, and a new stage has come. Enough time is ahead to work over it, to take into account some opinions and to submit the final draft to a referendum,” Mr. Borovik said. “I believe the new Constitution – which is likely to be adopted next year – will play the role of a stabilising factor in Belarus, taking into account new modern challenges that we unfortunately experienced in 2020 and which we continue to face. It will make it possible to strengthen certain branches of government and ensure a wider people’s representation in management of certain processes in Belarusian society. In general, our task is to preserve the sovereignty of Belarus, give a new impetus to economic development of the country and ensure stability of its political and social system."

The political scientist noted that the public administration system has demonstrated its resilience to the challenges of our time. "The President, while submitting this draft Constitution for discussion, is now voluntarily sharing his powers, but this does not go to the detriment of the presidential institution. The latter is being even strengthened by the Belarusian People's Congress, local councils, and the National Assembly. We are actually creating such a balanced system – with strong roles of the President, Parliament and the Belarusian People's Congress. However, the role of the President is not levelled down here: the country remains to be a presidential republic. That is, from my point of view as a citizen, the Constitution proposed for public discussion meets demands of modern Belarusian society and the challenges that Belarus faces.”