This was stated by the Head of Belarus President Administration, Igor Sergeyenko, following a meeting of the Head of State with the working group set up to finalise draft amendments to the Constitution 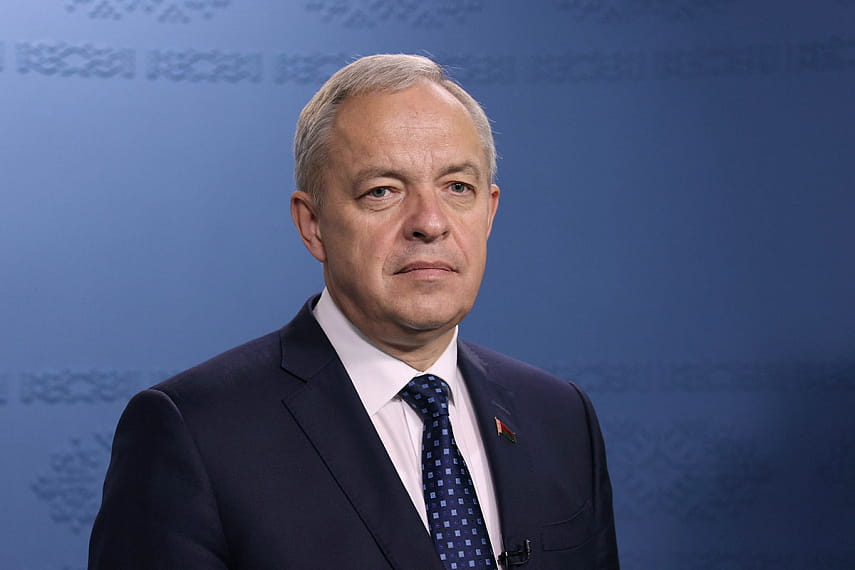 Igor Sergeyenko has informed that the President Administration will interact with the working group almost daily, adding, “The group comprises experienced executives representing various sectors. The task is momentous. The working group’s activities regarding a range of issues have been discussed today – including the status of the Belarusian People's Congress and powers of various bodies. Meticulous work lies ahead.”

According to Mr. Sergeyenko, approaches have yet to be developed regarding the status of the Belarusian People’s Congress and the procedure of its formation. “We need to think how the Congress will be formed and whom it will comprise, what regions and acting deputies will be represented. The number of delegates is also debatable by now. The Belarusian People’s Congress must represent all segments of our society but at the same time should not be cumbersome. It should be moderately compact,” he explained.

According to the Head of the President Administration, the terms of the group's work have also been outlined, “I think we should complete the work in a month, or even earlier. Accordingly, by December, the draft will be ready for nationwide discussion. This is a serious document. I’d say it’s epoch-making. It is being developed for a significant period of history. We must look ahead and see how it will work further, what risks, threats and challenges exist today and which of them will happen tomorrow. We should not simply gather and prepare a legal text but proceed from the experience of previous generations. The work is very serious.”