The consequences of Poland’s building a long-term fence in Belovezhskaya Pushcha are difficult to predict. It’s like the Berlin Wall from the ecological point of view, not political, said Dmitry Grummo, Deputy Director for Research of the Institute of Experimental Botany at the National Academy of Sciences of Belarus, during his visit to the Belovezhskaya Pushcha National Park 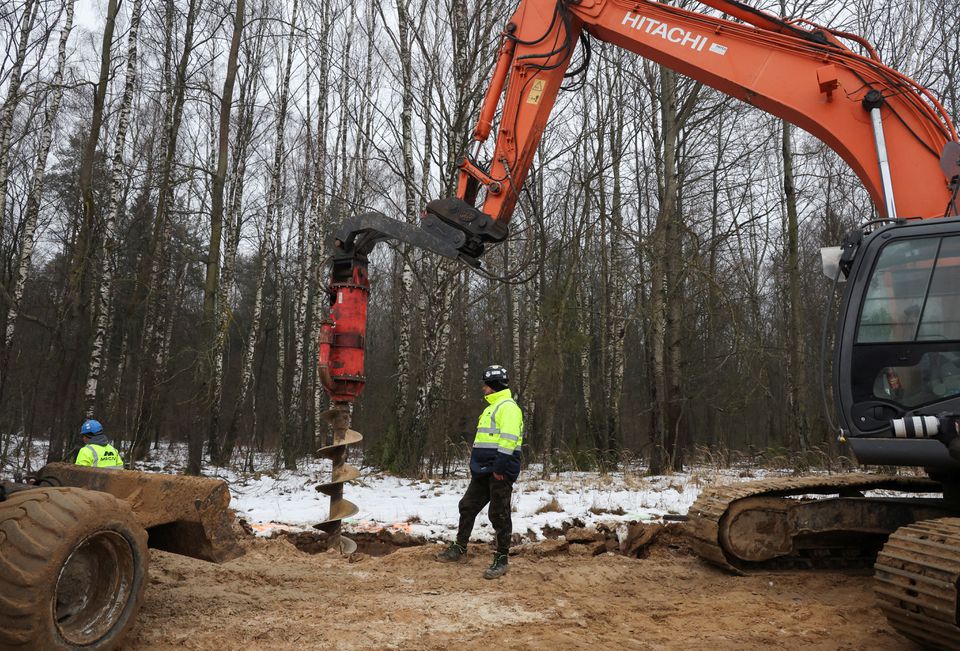 “The current situation is a violation of international co-operation on the conservation of a unique natural site: Belovezhskaya Pushcha. According to preliminary estimates, if we take the norms of the Belarusian legislation to the scale of construction (roads, storage, deforestation, destruction of the ground cover, land degradation), the damage to Belovezhskaya Pushcha from the Polish side will total about $80 million. We must proceed from the fact that Pushcha is a single massif and think for decades to come. The consequences of building a fence are difficult to predict. It’s like the Berlin Wall from the ecological point of view, not political. Accelerated design can lead to flooding; any linear infrastructure leads to local disasters that we cannot predict now, but they will happen, taking into account the swampy part of the park where the fence is being built,” underlined Mr. Grummo.

Poland launched the construction of the permanent steel span fence on the border with Belarus in late January. The fence, 5.5m high, 186km long and costing 350 million Euros, is planned to be erected in 150 days.