Each nation has its own traditions, forms and proven practice of government. For Belarus, this is the Belarusian People’s Congress – as noted by Sergei Klishevich, the deputy of the House of Representatives of the National Assembly of Belarus, during his talk with 1st National Channel of the Belarusian Radio. 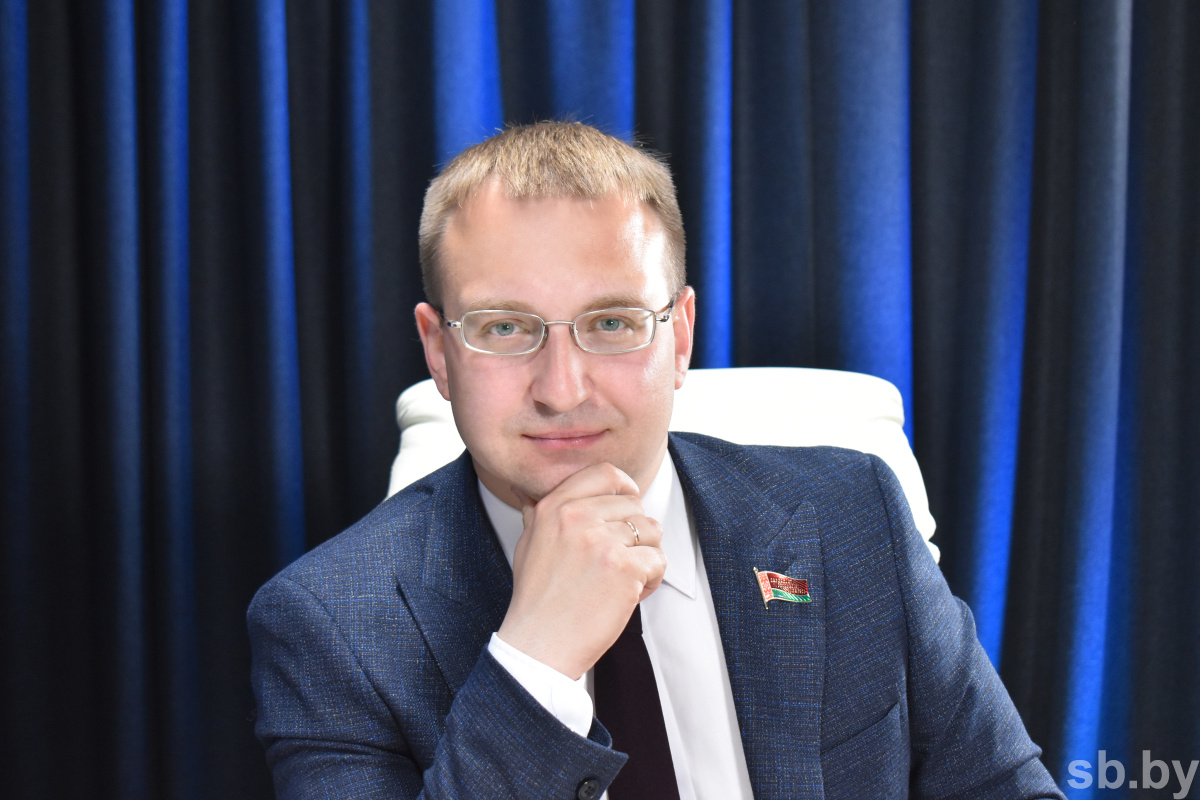 The parliamentarian called the forthcoming Law On the Belarusian People’s Congress unique both for our country and for the world socio-political system of government.

“There are no analogues of such a law, we need to develop mechanisms literally from scratch. We never said that we would copy something from someone. Each nation has its own traditions, forms and proven practice of government. For Belarus, this is the Belarusian People’s Congress. This form of management and choice of a strategic path of development has proven its effectiveness even in the times of crisis for the whole world. Sanctions are pouring down on us from all sides, but we do not feel pressure, partly thanks to the decisions of the Belarusian People’s Congress. At one time we paid enough attention to the development of agriculture, and today we do not have a food crisis issue: we know that our citizens will be fed in any case. Moreover, we also help other countries. This is one of the examples of the practical implementation of the decisions of an important state body, which today was given the status of a constitutional one,” the deputy explained.