A possible entry of Polish troops into the territory of Ukraine under the guise of peacekeeping forces will trigger further escalation in the region, political expert Aleksei Dzermant believes 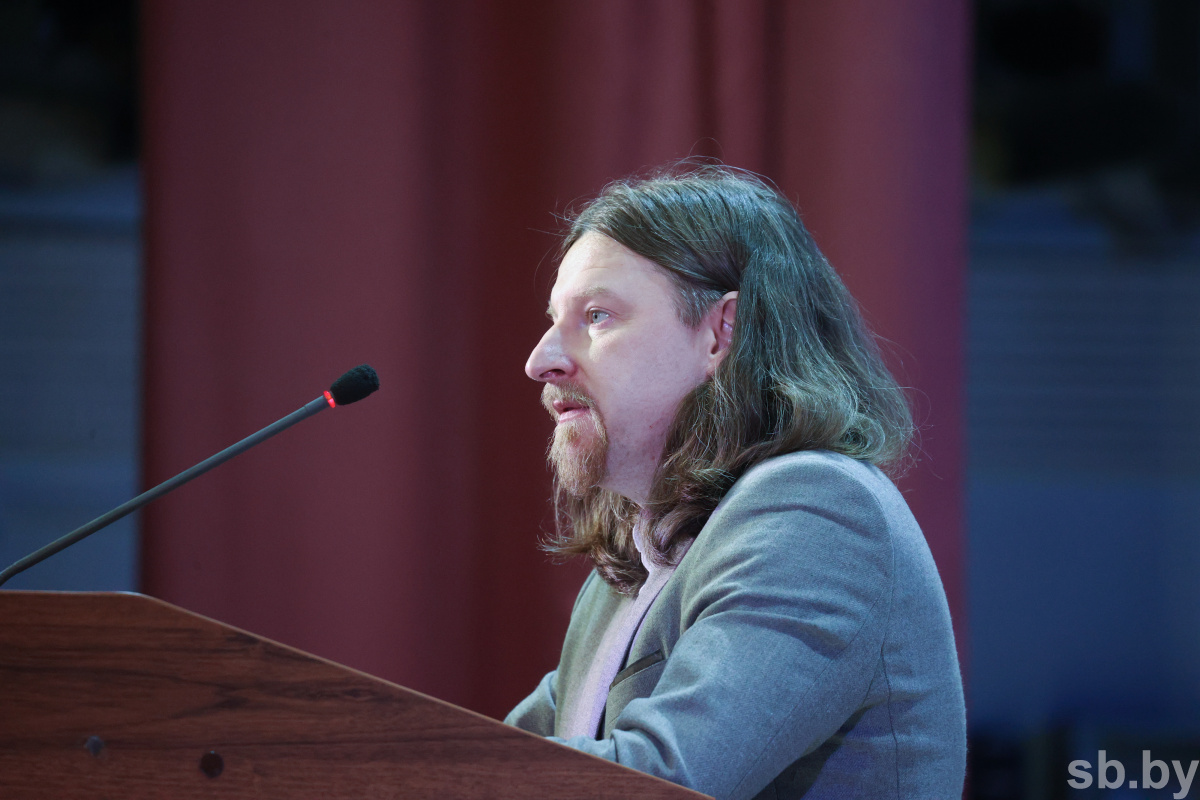 “Poland has long been cherishing aggressive plans, and almost all ruling circles of the country are imbued with revanchist sentiments. In turn, the opposition forces – that disagree with the doctrine of expansion to the East – are unable to seriously influence the course of the Polish state. In addition, based on sociological data, public opinion in Poland as a whole is prepared for intervention in Ukraine,” the expert said in his talk with the STV TV channel.

Mr. Dzermant added, “What would that mean? Of course, there will be further and possibly very sharp escalation of the situation in the region, since the entry of Polish troops into Ukraine will actually mean a very likely direct clash with the Russian army. The interference of NATO and the United States will be then around the corner. It is not for nothing that the Polish authorities have concentrated so many forces close to our borders. They are doing this to create tension and probe the situation.”According to the political expert, Poland’s government may turn to provocation or strike. “That is why our President has very clearly indicated that an immediate counteraction will follow. Belarus really has something to respond with,” he added.