An outbreak of ‘a new Cold War’ between Beijing and Washington will be a disaster not only for China and the US, but also other parts of the world – as stated by China’s State Councillor and Foreign Minister Wang Yi during his meeting with former US Secretary of State Henry Kissinger, TASS reports 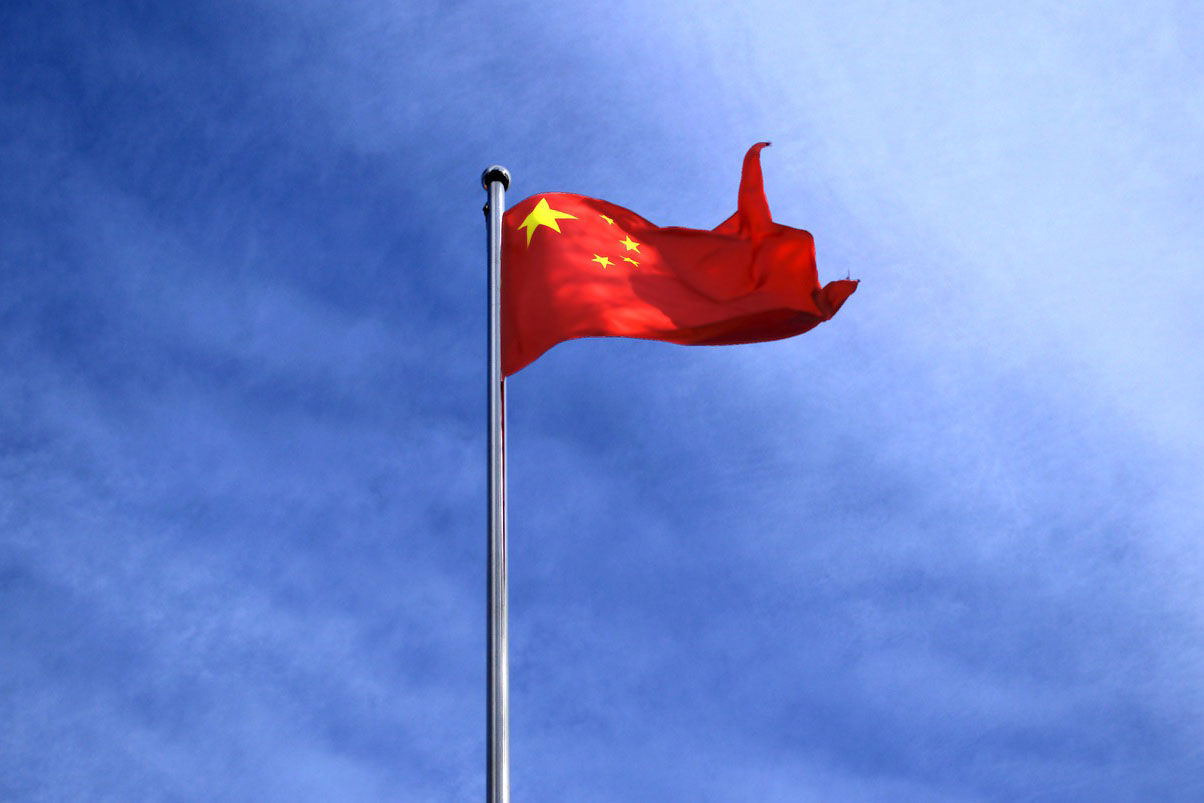 “An outbreak of a new Cold War will be a disaster for China and the US, as well as other parts of the world,” Wang Yi said. He stressed that the US mistakenly views China as the main competitor and considers it a challenge in the long term. Wang Yi added that some people describe the stories of successful exchanges between the two countries as a failure, and this is a manifestation of disrespect for history and for themselves.

China’s State Councillor and Foreign Minister believes the United States should adopt a rational and pragmatic policy towards China, return to the right track of the three joint China-US communiques, and protect the political foundation of the bilateral relations.