Taiwan is an inalienable part of the territory of the People's Republic of China, and the country will take ‘firm actions to safeguard its sovereignty and security interests’ – so it urges the United States to be careful in its statements and actions on the Taiwan issue. This was voiced by the Chinese Foreign Ministry spokesman, Wang Wenbin, as he commented on President Joe Biden’s words that the United States would defend Taiwan military, RIA Novosti reports. 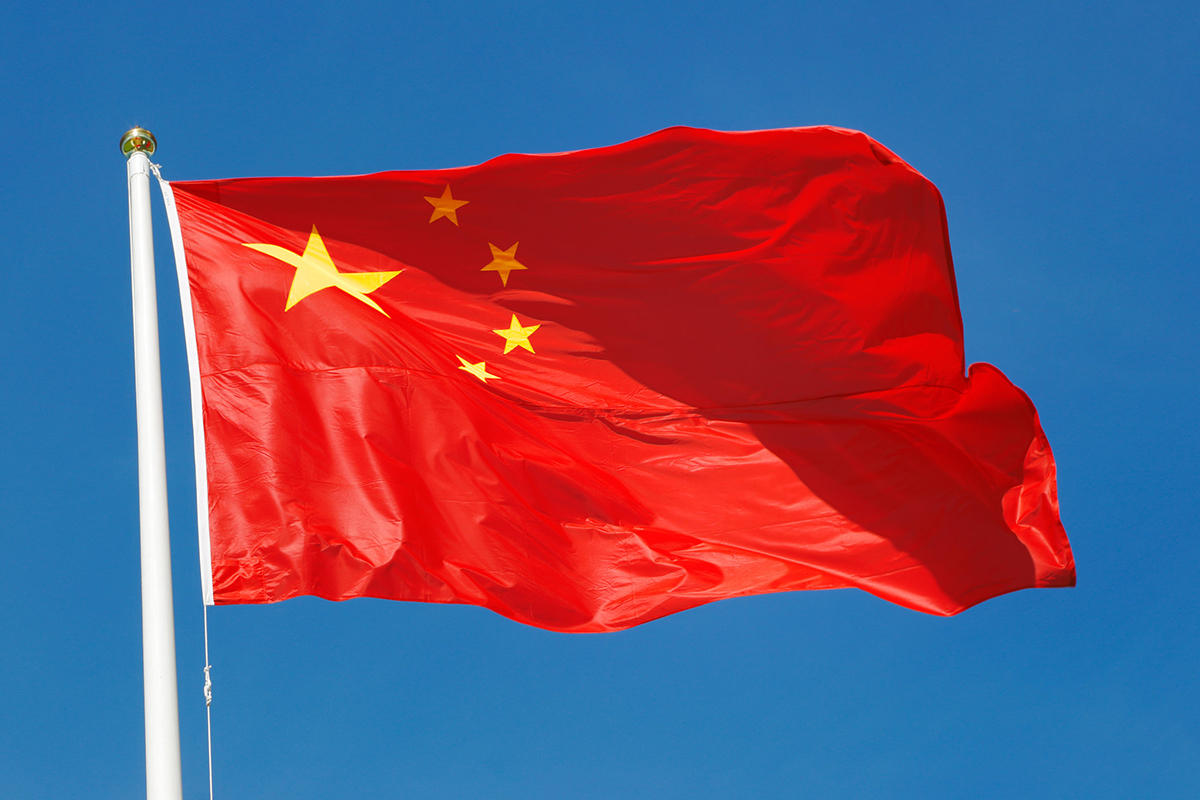 According to Mr. Wenbin, China expresses strong dissatisfaction and firm opposition to the remarks by the US side. "We urge the US side to abide by the one-Chine principle and the stipulations in the three China-US joint communiques, honour its important commitment to not supporting ‘Taiwan independence’, speak and act with prudence on the Taiwan question, and avoid sending any wrong signal to the separatist forces in Taiwan," he stressed.

The Foreign Ministry spokesman added that Taiwan is an inalienable part of China’s territory, and China will take ‘firm actions to safeguard its sovereignty and security interests’.

The diplomat added that China will not tolerate interference in its internal affairs, and ‘no one should underestimate the strong resolve, determination and capability of the Chinese people in safeguarding national sovereignty and territorial integrity’.

On May 23rd, US President Joe Biden announced readiness of the US military to participate in the defence of Taiwan ‘in case of invasion’.