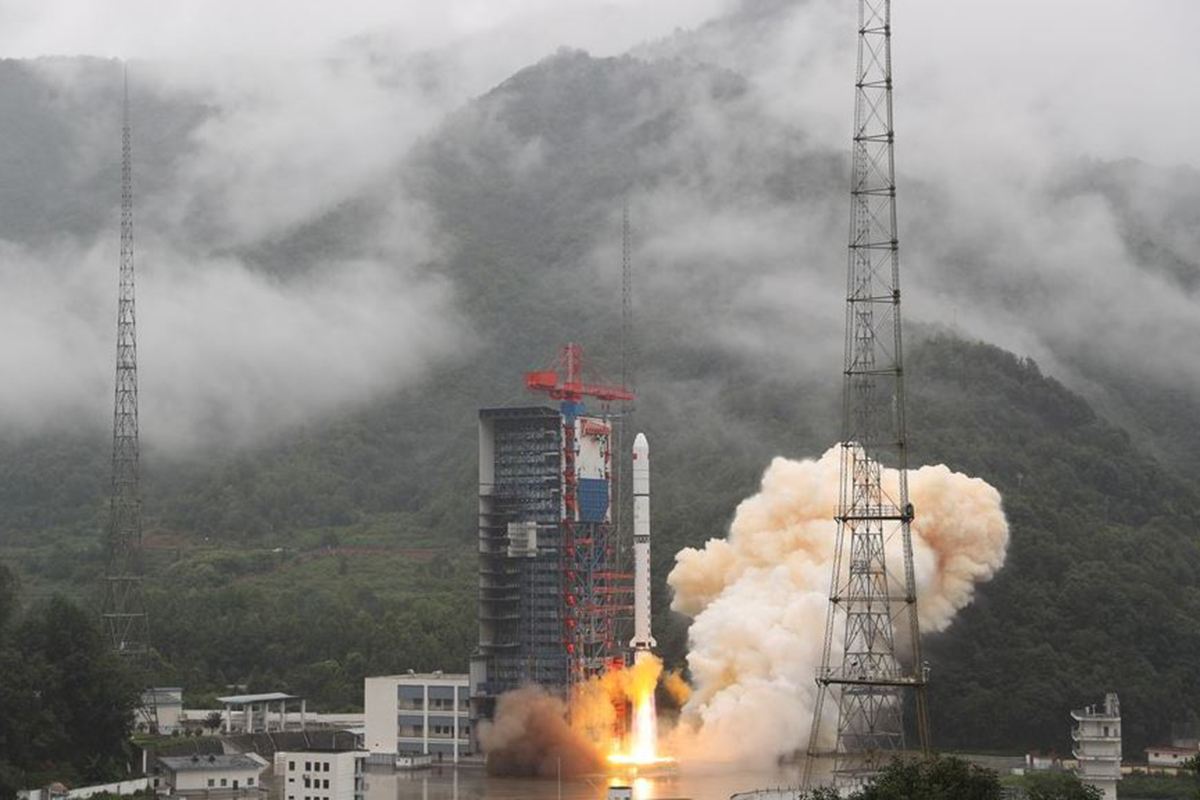 The satellites were launched as the second group of the Yaogan-35 family by a Long March-2D carrier and successfully entered the planned orbit. They will be mainly used to conduct scientific experiments, survey land resources and assess agricultural yields. Other tasks envisage prevention of natural disasters and mitigation of their consequences.