This was stated by Belarus’ First Deputy Economy Minister Yuri Chebotar during a working trip to Kazan. According to him, strengthening business ties and expanding co-operation with Russian regions will help increase the stability of the two countries’ economies – as reported on the website of the Belarusian Ministry of Economy. 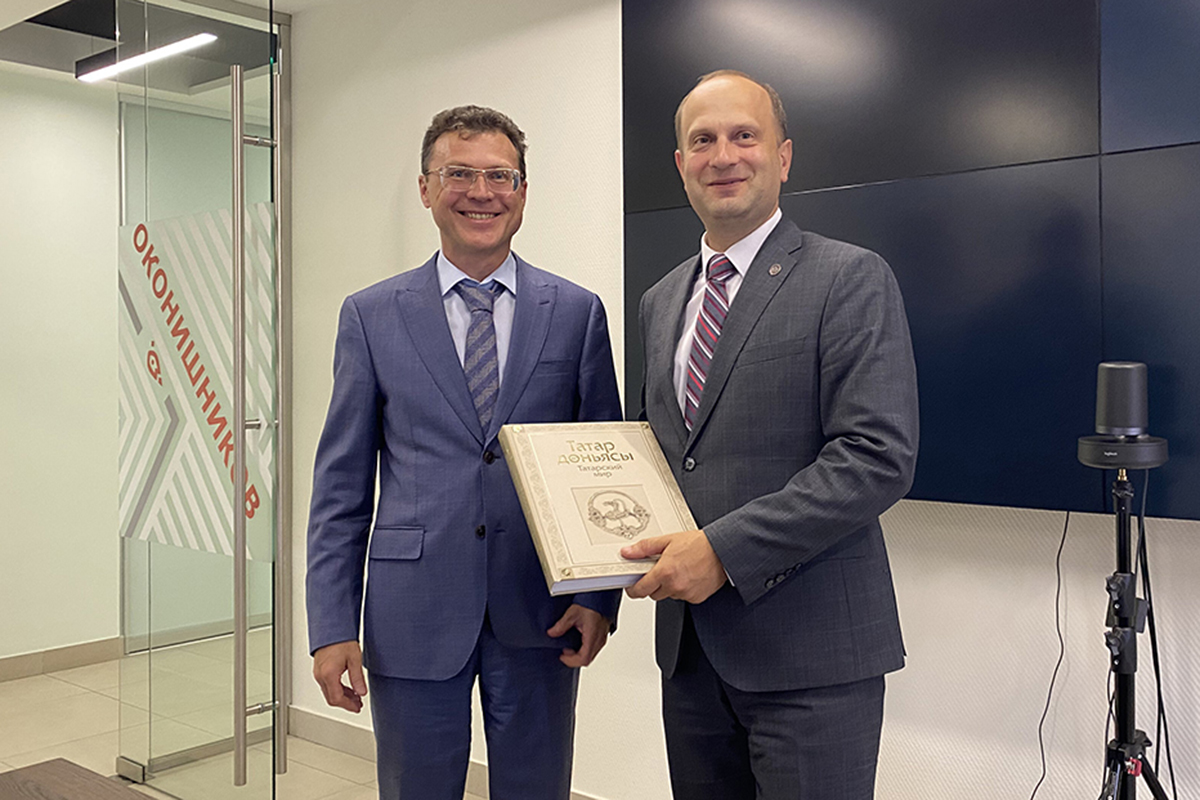 Yuri Chebotar, together with representatives of the National Investment and Privatisation Agency, the Brest Regional Executive Committee and the administration of the Brest FEZ, held talks with the leadership of the Investment Development Agency of Tatarstan and the Ministry of Economy of the region.

During a meeting with his Tatarstan colleague Rustem Sibgatullin, the First Deputy Minister of Economy stressed that in the current situation Belarus needs to strengthen existing business ties and expand areas of bilateral co-operation to increase the stability of the economies, as well as to exchange useful experience.

“Tatarstan has grown into one of the leading regions of Russia largely due to industrial parks and successfully operating enterprises. A unified infrastructure, industrial interaction and understandable rules of the game for the investor provide a powerful synergistic effect for the development of territories,” noted Yuri Chebotar.

Moreover, the First Deputy Economy Minister added that such experience could be in demand and would help unlock the industrial potential of the ‘80 plus’ cities.

“By wisely borrowing and adapting the successful practices of our colleagues, we will form our own most competitive concept for the development of industrial sites. In the future, it will be introduced during their creation in Pinsk, Baranovichi and other ‘80 plus’ cities,” he stated.