November 26th is World Information Day. It is held on the initiative of the participants of the World Information Science Forum and the International Informatisation Academy (IIA). Information is almost the main value in the modern world. Everyone knows the famous phrase: ‘Whoever owns the information, owns the world’. Moreover, its number is growing every day.

On November 27th, 1701, Anders Celsius (1701-1744) was born — a Swedish astronomer and physicist, as well as author of a large number of works in astronomy, physics and geophysics. His name became widely known thanks to the centigrade thermometer he proposed in 1742. 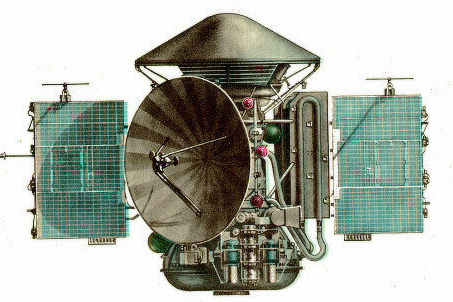 On November 27th, 1971, the Soviet interplanetary spacecraft ‘Mars-2’, launched on May 19th, 1971, reached the surface of Mars. ‘Mars-2’ was the first man-made object to reach the surface of the red planet.

On November 27th, 1991, the Cherven District Museum of Local Lore was founded. The exhibits include archaeological findings from the 13th century from the settlements near the villages of Turets and Gorodishche, materials about the war of 1812, the uprising of 1863-1864, objects of peasant life and tools of artisans of the 19th and early 20th centuries, as well as photographs, documents, personal belongings of participants of the October Revolution of 1917, the First World War and the Great Patriotic War.

On November 28th, 1871, the Smolensk-Minsk-Brest railway was put into operation. 698 artificial structures were built on the road, including 135 metal bridges. The highway was part of the historic Moscow-Brest railway 1,100km long, passing through the Moscow, Smolensk, Mogilev, Minsk and Grodno provinces.

On November 28th, 1881, Aleksandr Rozin was born — a Belarusian geologist, corresponding member of the National Academy of Sciences of Belarus, professor. He explored peat massifs in the Gomel Region, deposits of quartz sands, chalk, phosphorites, rock salt, first mined at the Davydovskaya structure. He was one of the organisers of the geological survey in Belarus. He died in 1942. He was posthumously awarded the USSR State Prize for his participation in the discovery of potash deposits in Belarus.

November 28th is World Compassion Day (WCD). The initiator of the establishment of this humane holiday was the Indian poet, journalist and public figure, Pritish Nandy. The main idea of the day is the promotion of a lifestyle based on non-violence in its broadest sense: non-killing, no harm to all living things (people, animals, plants). On this day, supporters of compassion call on the world community to support peace, love and mutual understanding.

On November 29th, 1951, Aleksandr Gvozdikov was born — a Belarusian sculptor, who works in monumental and easel plastics. His works include The Portrait of a Father, Birth of a Flight, monuments to painters Marc Chagall, Ivan Khrutsky, People’s Artist of Belarus Georgy Dubov and others. November 30th is International Computer Security Day. In proclaiming this day in 1988, the American Association for Computer Machinery intended to remind all users to protect their computers and all the information stored in them, and to draw the attention of manufacturers and users of equipment and software to security problems. 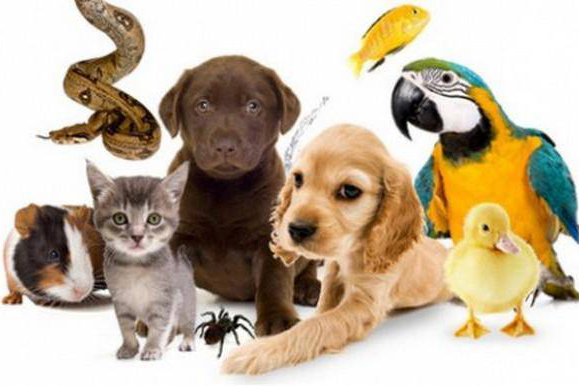 November 30th is World Pet Day. It is dedicated to all animals domesticated by people and serves as a reminder to all mankind of the responsibility for ‘our smaller brothers’. It is not surprising that the motto of this day was the words of the Little Prince from the work of Antoine de Saint-Exupéry: ‘You become responsible, forever, for what you have tamed’, which are addressed to all people.

December 1st is World AIDS Day, celebrated in accordance with the decision of the World Health Organisation (WHO) and the decision of the UN General Assembly, adopted in 1988. The day has become one of the most important international health days and a key opportunity to raise awareness, pay tribute to those died from the disease, and celebrate achievements such as expanding access to treatment and prevention.