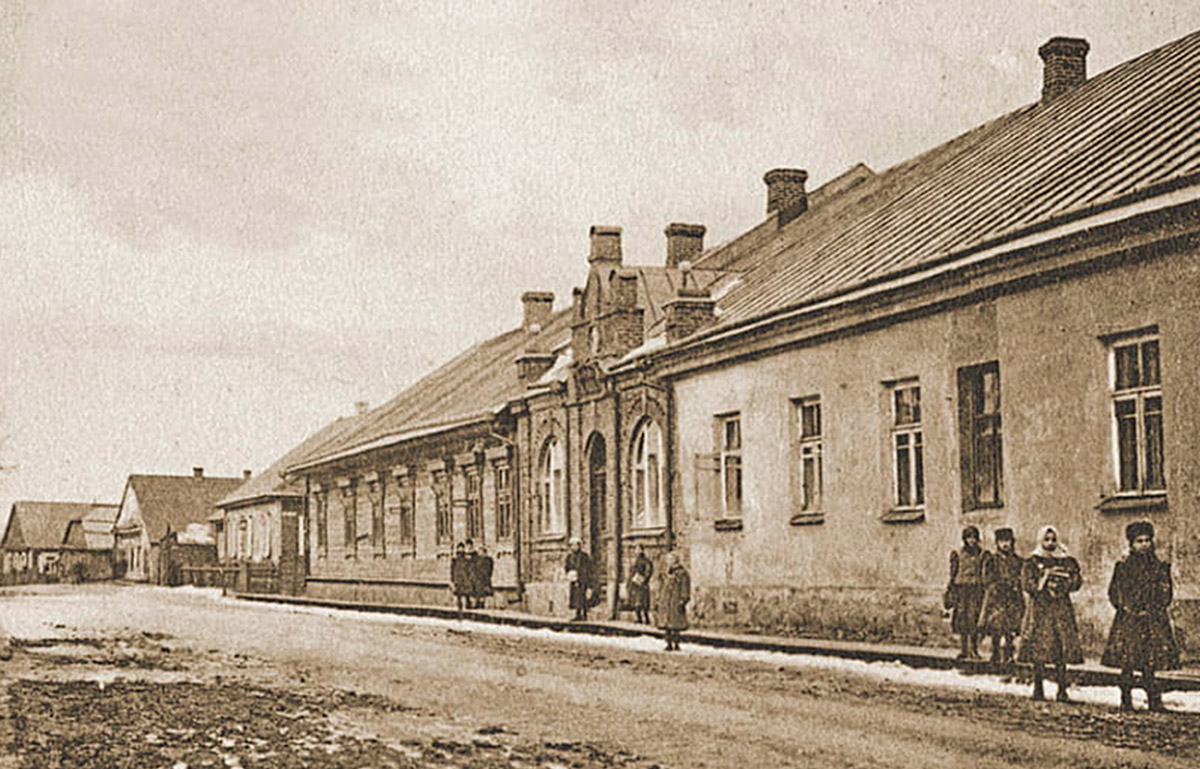 On August 11th, 1912, Slutsk gymnasium for women was established. There were 8 classes. It was supported by tuition fees and aid from the treasury. The Law of God, Russian, German and French, the basics of pedagogy, natural history, geography, needlework, mathematics, calligraphy, history, physics, singing, drawing, gymnastics were taught. The gymnasium was closed in 1918. 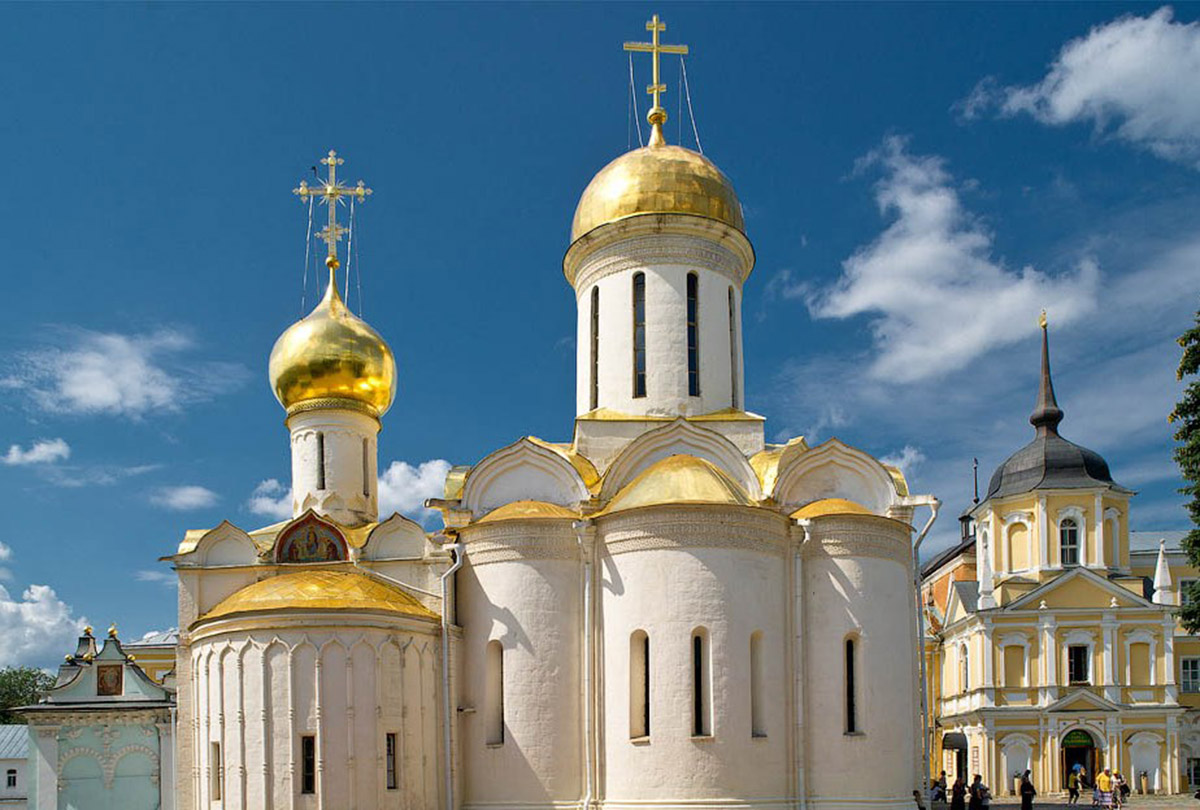 On August 11th, 1337, according to legend, the great ascetic of the Russian land, St. Sergius of Radonezh, founded a monastery in the Trinity Hermitage, which later became the Trinity Lavra of St. Sergius (the city of Sergiev Posad, Moscow Region, Russia). For centuries, one of the most revered Russian shrines. 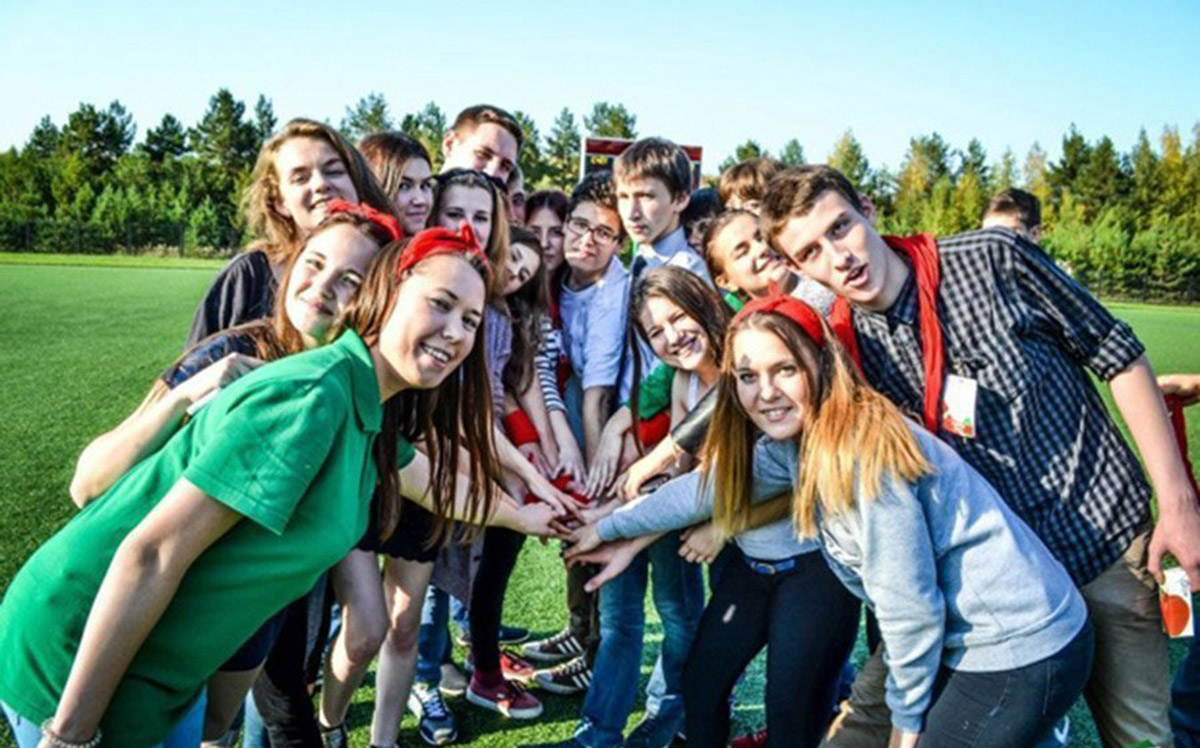 August 12th is International Youth Day. It was proclaimed in accordance with the resolution of the UN General Assembly of December 17th, 1999, which approved the recommendations of the World Conference of Ministers Responsible for Youth (Lisbon, August 8th-12th, 1998). It is celebrated to remind about the role of young people in the development and building of the world, and the daily problems that stand in their way. 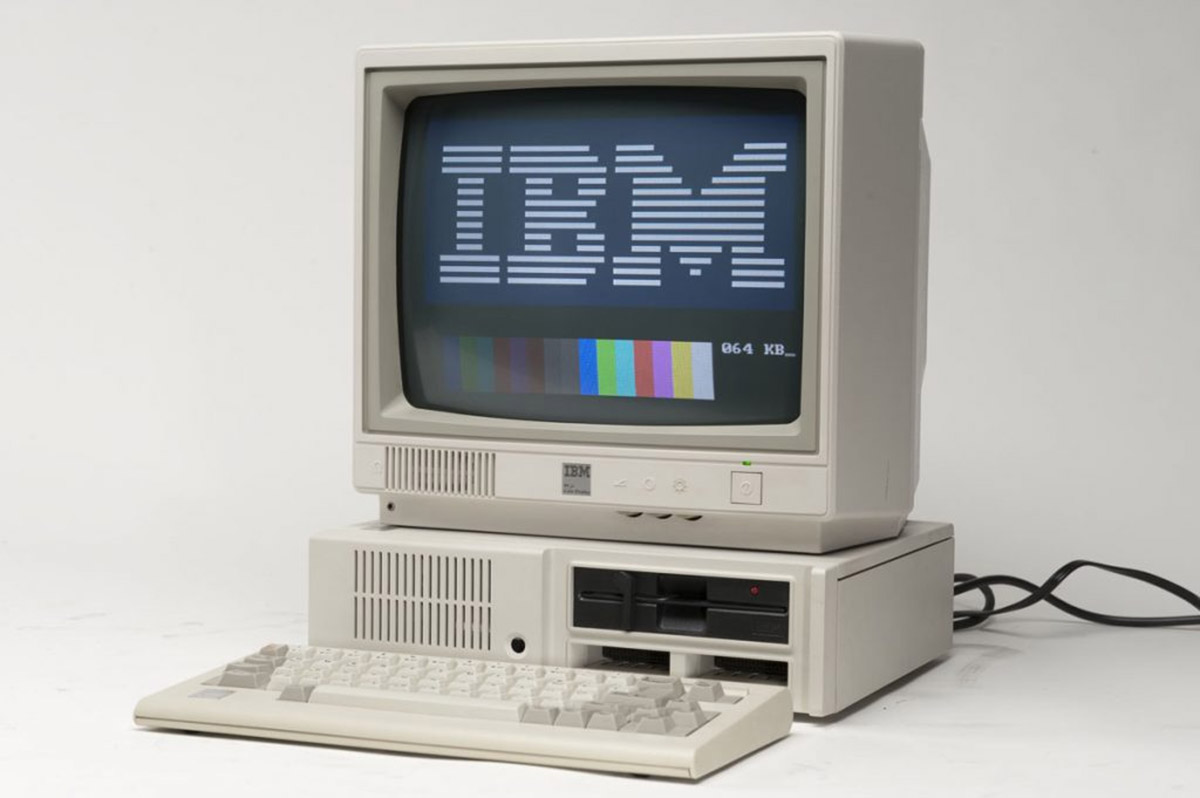 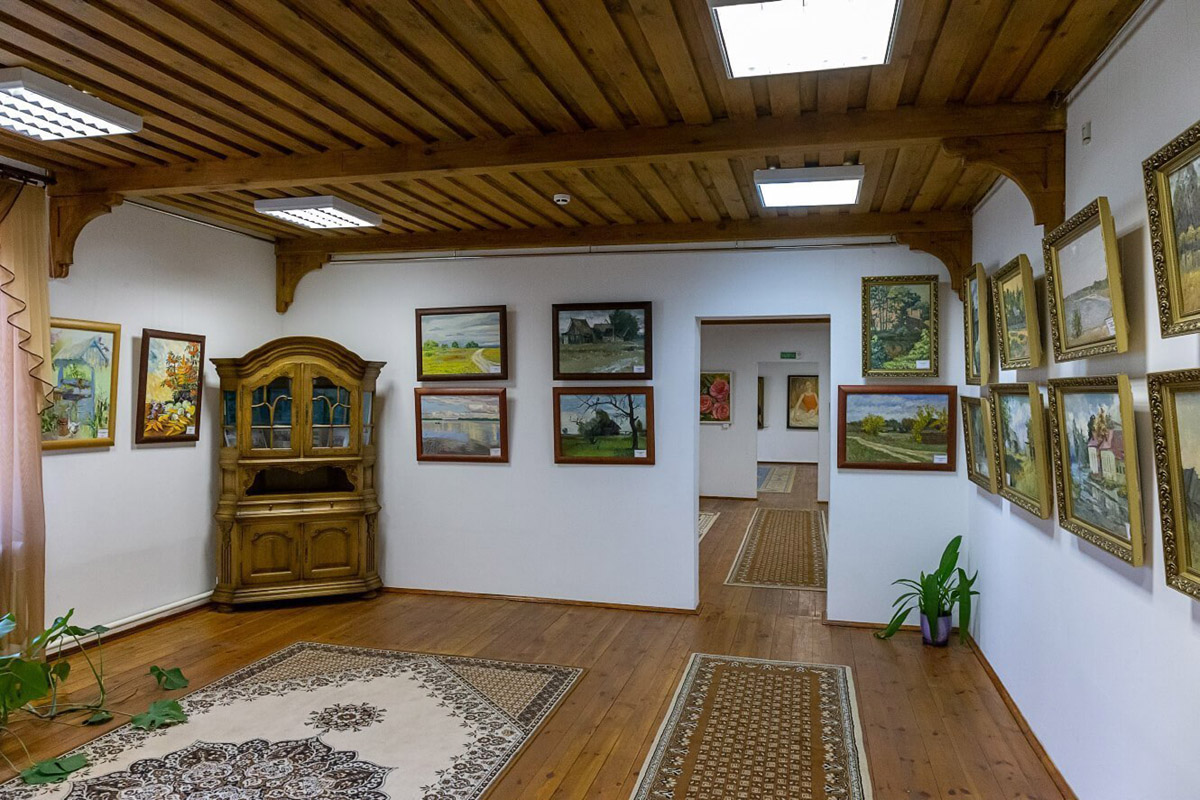 On August 13th, 2007, an art gallery, was opened for visitors in the district museum complex of Napoleon Orda, its first institution, in the village of Vorotsevichi, Ivanovsky District, Brest Region. In addition to exhibition activities, the employees of the art gallery are engaged in local history and scientific and educational work, including lectures, excursions, creative journeys, ceremonial theatrical programmes and holidays.

On August 13th, 1857, having successfully completed an ascent to one of the Alpine peaks, four British mountain tourists decided to create an Alpine Club in their country. This is how the term ‘alpinism’, or ‘mountaineering’ was created. 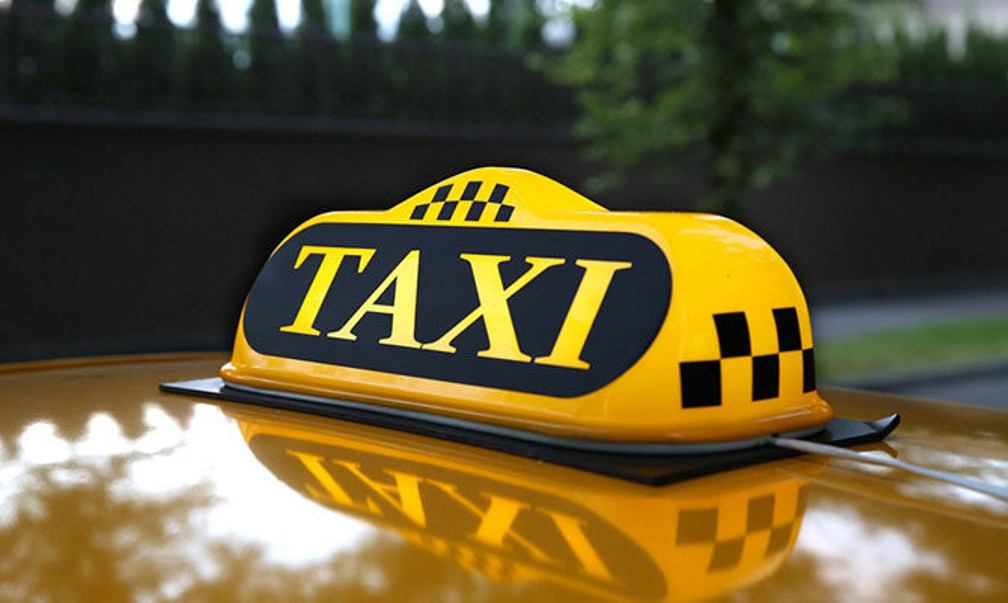 On August 13th, 1907, a taxi service was organised in the city by decision of the mayor of New York. This marked the appearance of the world’s first taxi. In fact, motorists began to earn extra money as taxi drivers much earlier, but this type of service was structured only in 1907, cars were equipped with taximeters and special identification marks.

August 13th is International Lefthanders Day. It was proclaimed in 1984 at the initiative of the Lefthanders International. This Day is designed to draw public attention to the problems that left-handed people face in a right-handed world. According to statistics, from 3 to 10 percent of the world’s population are left-handed. 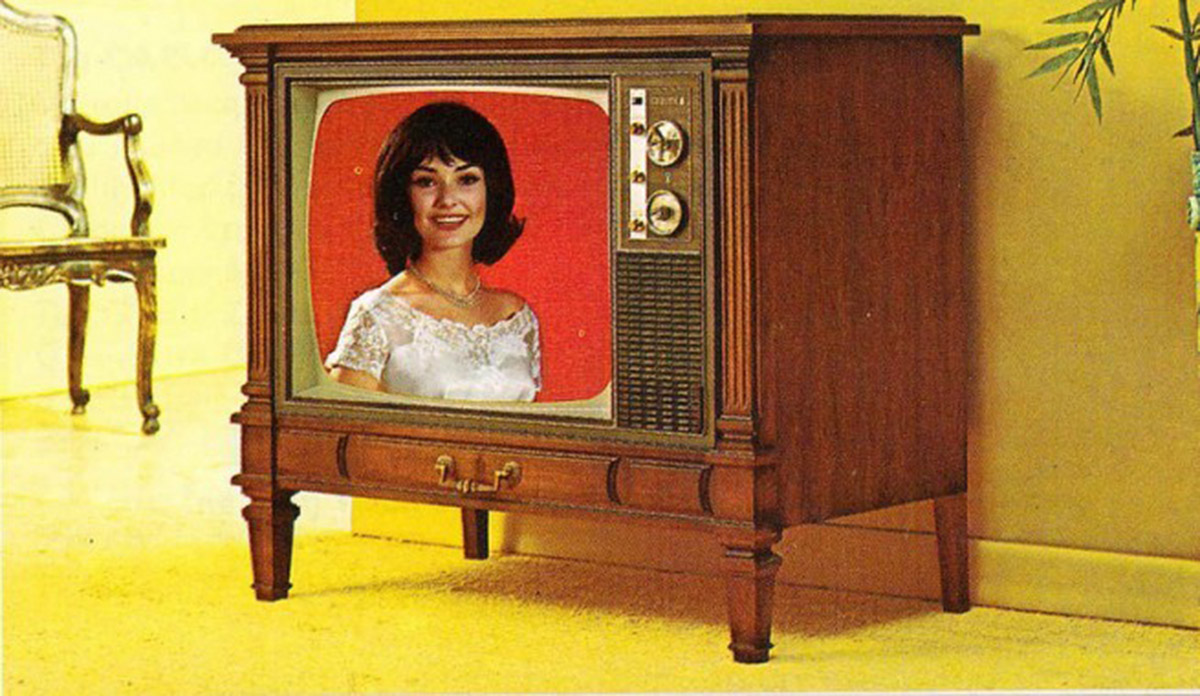 On August 13th, 1928, the world’s first colour television broadcast went on the air through the radio station of a European stock company founded by Scottish scientist John Logie Baird in London. 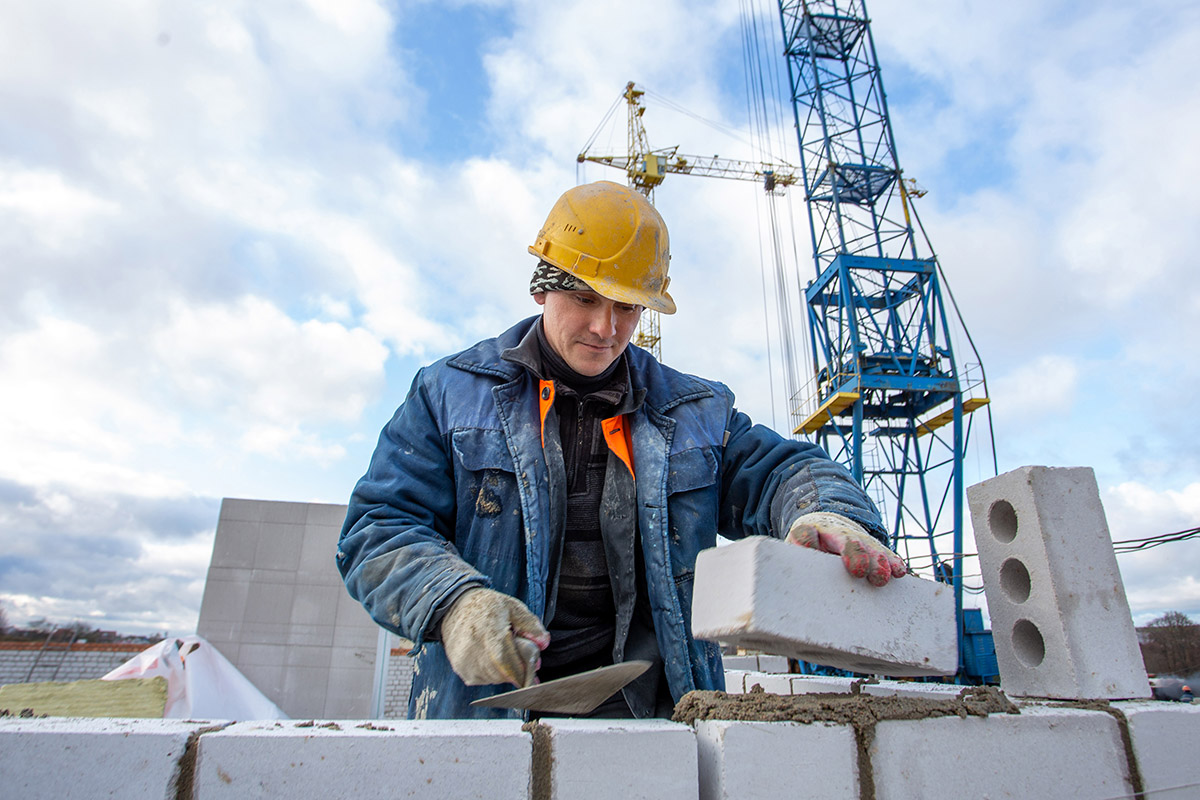 August 14th is Builder’s Day in the Republic of Belarus. The advanced level of construction is an indicator of the development and prosperity of the country. The merit of the people of this profession is how beautiful the cities of Belarus look. Today, Belarusian builders perform a huge range of work: they create new residential complexes and socially significant facilities, renovate and build roads, metro lines, and restore architectural monuments.

August 16th is Elvis Presley Memorial Day.  Elvis is in third place behind the Beatles and Bob Dylan in Rolling Stone’s list of the 50 Greatest Artists of All Time. Before his death on August 16th, 1977, 500 million of his records were sold. However, seven years later this figure doubled — no one has ever managed to duplicate such success. 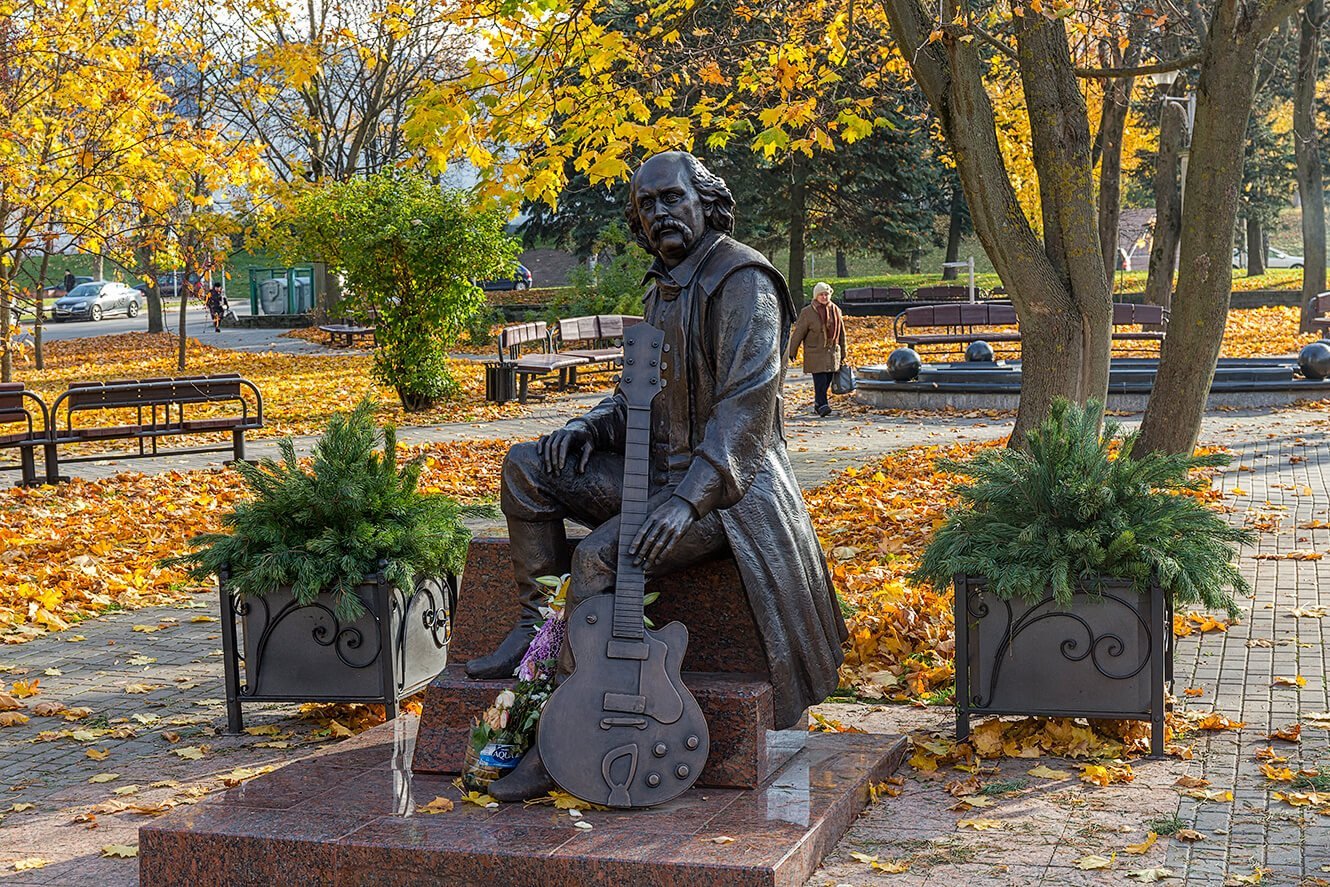 On August 17th, 2017, a monument to the People’s Artist of the USSR and Belarus, the founder of the Pesnyary Ensemble Vladimir Mulyavin was solemnly opened in Minsk. The great musician is depicted sitting with a guitar in his hands.