Aleksei Avdonin, an analyst with the Belarusian Institute of Strategic Research, explained to STV TV channel why it is important for Belarus to monitor the Russia-NATO talks, BelTA reports 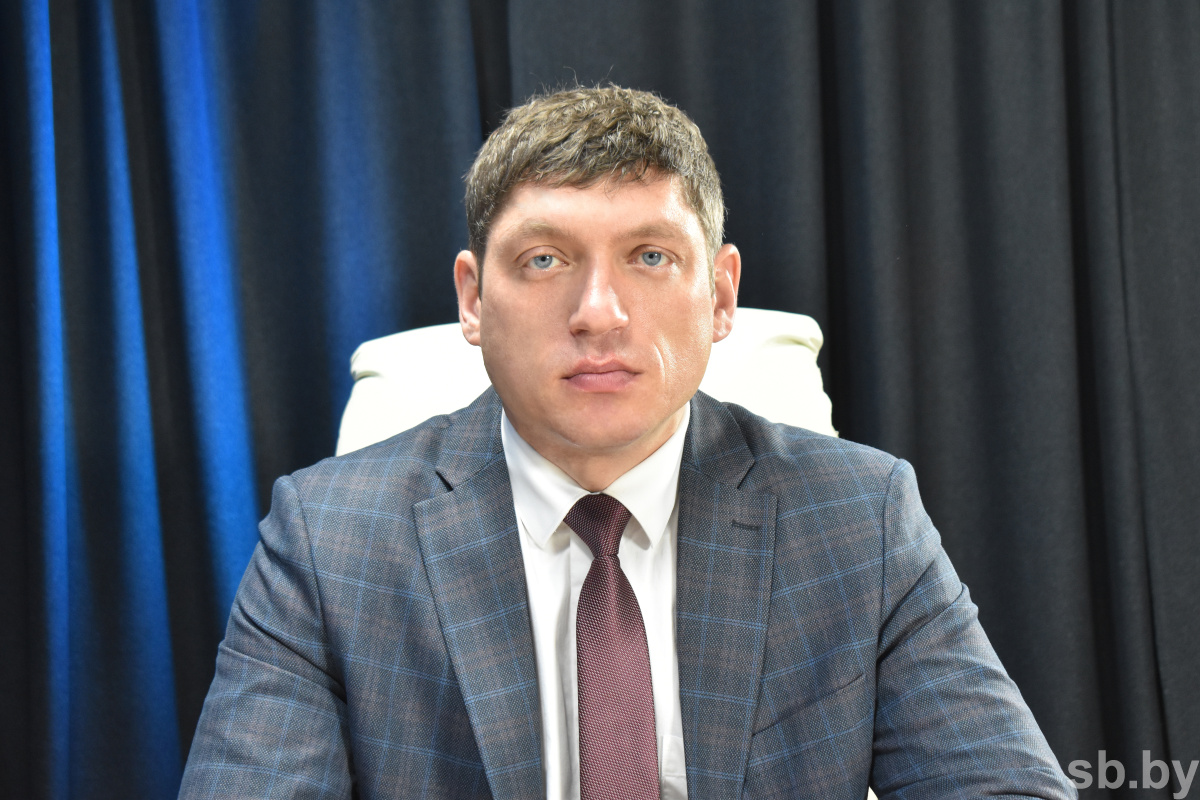 The expert assessed several rounds of Russia-NATO meetings, saying, “They did not expect that Moscow would clearly demand a new security format from the collective West, since NATO's advance to the East and such a slow seizure of territories is unacceptable. At the same time, NATO does not appreciate the topic that other post-Soviet countries should not be considered by the collective West as future members of the North Atlantic Alliance. Of course, it is important for Russia to determine the perimeter beyond which the West cannot cross. Any further advance entails a violation of the balance of power, and, in this situation, it is necessary for Moscow to regulate a new format of relations.”

Mr. Avdonin stressed that it is important for Belarus to monitor the negotiation process since the country borders with NATO member states, "These are the Baltic States and Poland. They also want to make Ukraine join NATO – which is an increase in the level of threats for us. Security issues in the region are the most important for us as a sovereign state, and the security model in Europe in the coming 5-10 years will depend on them.”