Belarus’ Deputy Prosecutor General Maksim Voronin took part in the 31st annual session of the UN Commission on Crime Prevention and Criminal Justice, which is being held from May 16th-20th – with details reported in the Department of Interaction with Mass Media and Editorial Activities of the Prosecutor General’s Office 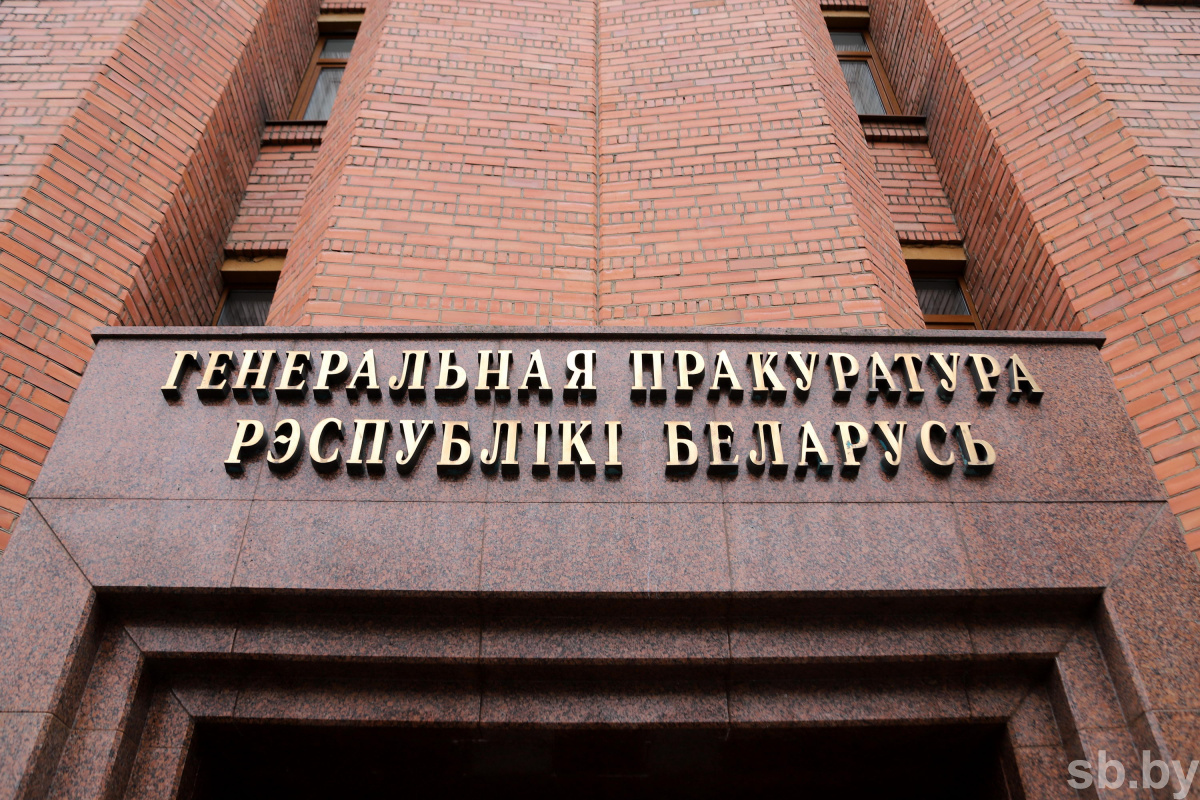 More than one hundred delegations of the UN member states, intergovernmental and non-governmental organisations are taking part in the work of the Commission.

“In his video message, Maksim Voronin informed about the adoption of measures at the state level to prevent crime in Belarus, about the results of the fight against the radicalisation of extremism, counteraction to terrorism and external pressure,” informed the Prosecutor General’s Office.

The department also added that the Deputy Prosecutor General ‘advocated the strengthening of international co-operation, observance of the principles of equal dialogue and mutual trust’. “This is especially relevant today in the context of the revival of the ideas of neo-Nazism. In this regard, there is a serious concern that states and international organisations often refuse to liaise,” he stressed.

Moreover, Maksim Voronin reported on measures taken by Belarus to provide assistance to refugees, including those who arrived from the territory of Ukraine. Refugees are provided with housing, food, hygiene products and clothing free of charge. Employment assistance and psychological support are also ensured.

The video message also touched upon the topics of combating human trafficking and cases related to sexual inviolability of minors.

The Deputy Prosecutor General assured that ‘our country is open to further co-operation on the basis of equality and mutual respect’.