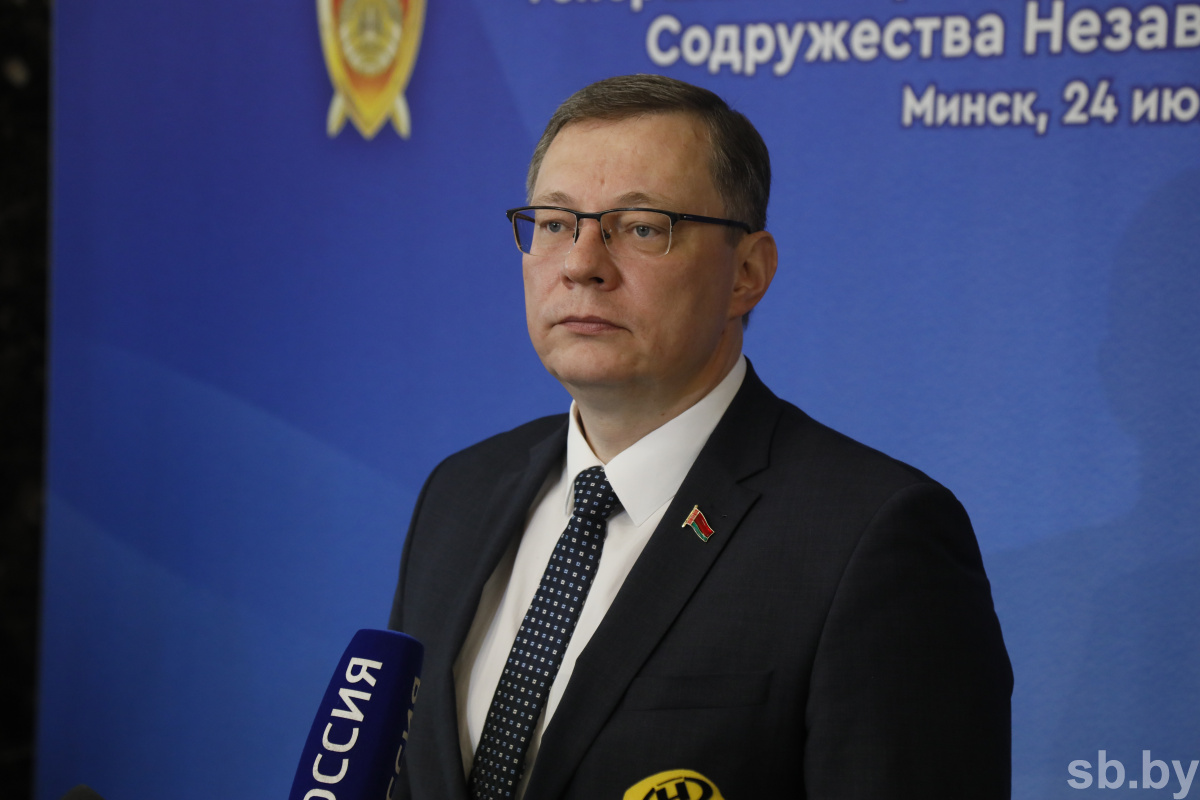 The meeting focused on the issues of combating corruption, drug trafficking, countering extremism, and terrorism and illegal migration. Prospects of international co-operation, including legal assistance in criminal cases and extradition, were also high on the agenda.

“Due to the threats and challenges that have developed in the world in different directions, we have prepared the agenda jointly with our colleagues – supplementing it with a range of issues related to such acute topics as countering genocide and rehabilitating Nazism, combating cybercrime, and protecting human rights and life,” Mr. Shved addressed those present. 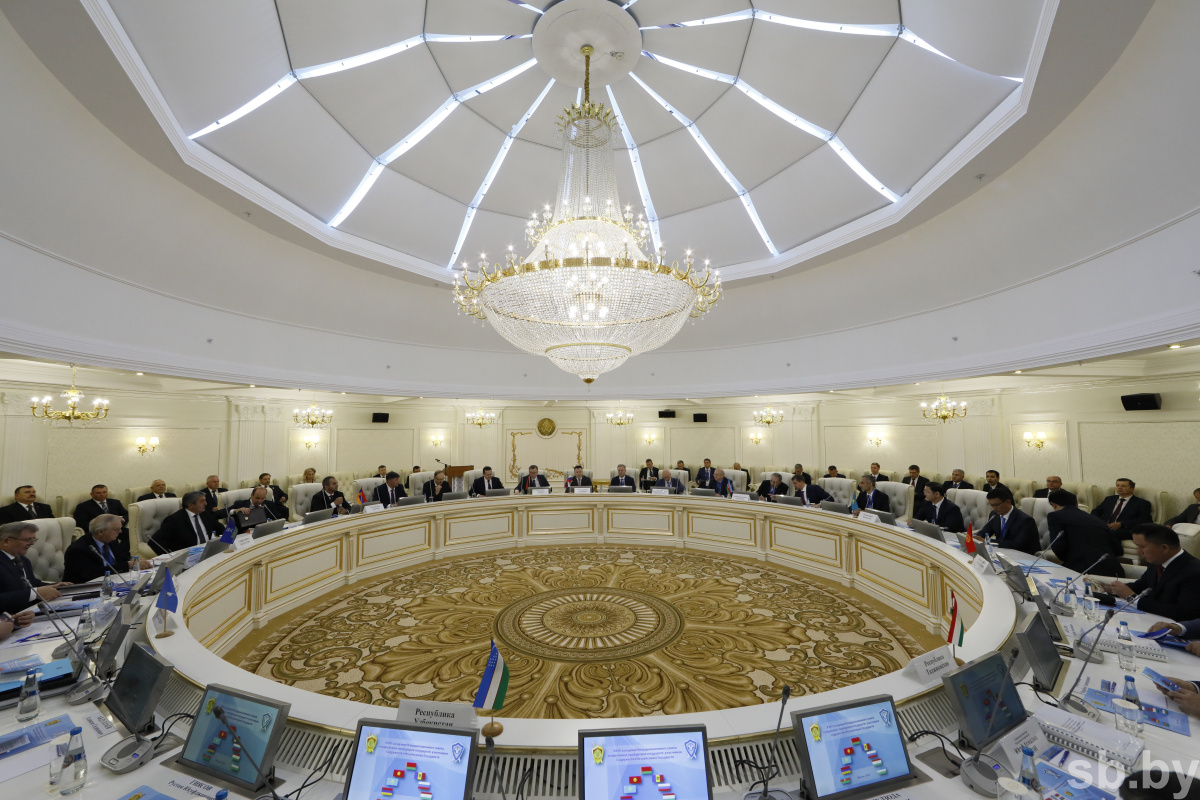 The Prosecutor General also emphasised the importance of Belarus-Russia co-operation in the investigation of the criminal case of genocide. As he noted, work in the Russian archives is successfully continuing. “A group of prosecutors has visited Moscow three times, and their new trip is scheduled for next week. Our Russian colleagues have already prepared the documents for us that are related to the genocide of the Belarusian people,” he said.

Mr. Shved informed that, based on the signed procedural documents, Belarusian and Russian specialists have synchronised their actions, and Belarusian investigators work virtually every day. One of the key tasks for now is to find the SS criminals who are still alive. As it turned out, Russians have enough information to resolve this issue in order to re-apply to some states where these criminals live and to again raise the issue of their responsibility, since genocide has no statute of limitations.