Belarus has extended food embargo on goods coming from Western countries until the end of this year – as envisaged by Resolution No. 412 of the Council of Ministers as of June 27th, 2022, posted on the National Legal Internet Portal 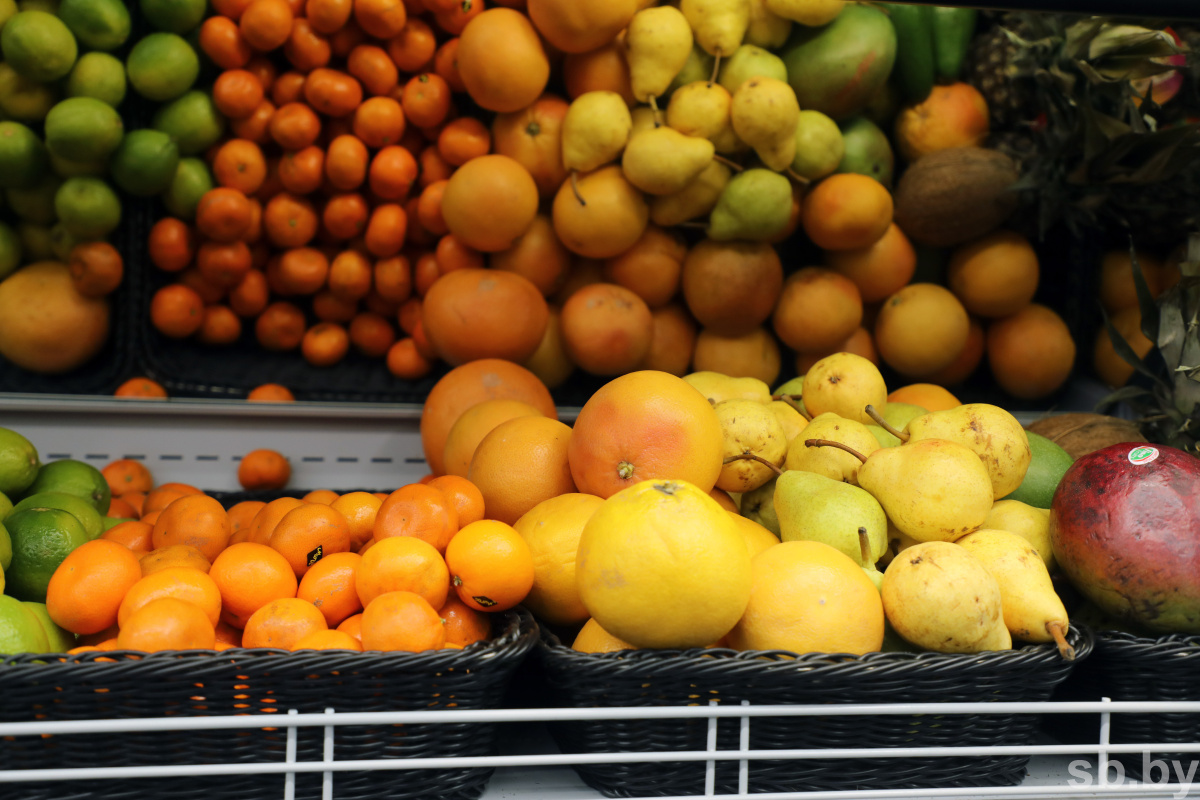 In line with the document, from June 30th to December 31st, 2022, inclusively, the validity of paragraphs 1 and 3-5 of Government’s Decree No. 700 as of December 6, 2021 On Application of Special Measures Against Certain Types of Goods – which regulates introduction of food embargo on a wide range of goods produced in the countries that are implementing discriminatory policies and carrying out unfriendly actions against Belarus – is extended.

The import ban applies to a range of goods from the European Union, the United States, Northern Macedonia, the United Kingdom, Norway, Canada, Montenegro, Albania, Northern Ireland, Switzerland and Iceland. It was assumed that the ban would last six months, but the period is extended until the end of this year after Resolution No. 412 comes into force.

The list of banned goods includes vegetables, except for those intended for sowing, cattle meat, salted brined, dried or smoked meat, milk and dairy products (with a number of exceptions), cattle, sheep or goat fat, confectionery, pigs, lard stearin and other animal oils, pork, pork fat and poultry fat, some by-products, fruits and nuts, salt, food flour from meat or meat by-products, sausages and similar products, and other goods.