In line with the Council of Ministers’ Resolution No. 700 On Application of Special Measures in Relation to Certain Types of Goods as of December 6th, the ban list will come into force from January 1st, 2022. According to the Minister of Antimonopoly Regulation and Trade, Vladimir Koltovich, the reason for adopting such a document is rooted in the ongoing sanctions pressure on Belarus. This is a forced measure. 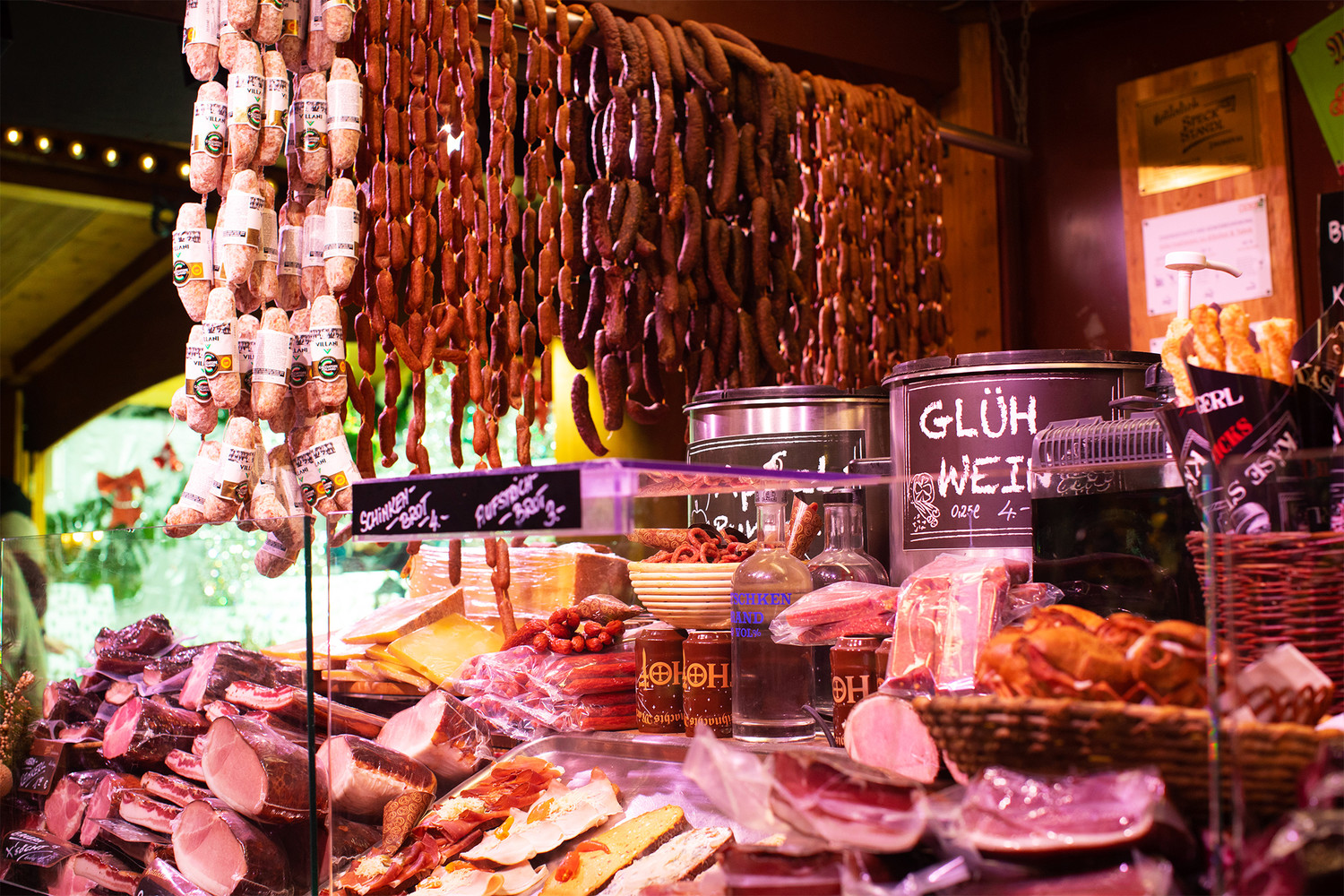 “Unfortunately, we have to react – doing this adequately. In this regard, after the adoption of the fifth sanctions package, the Government made a decision on a certain group of products imported from such countries. These are more than 20 groups. They include goods that are used in manufacturing and are sold in the retail network. They can be divided into three groups: goods that can be completely substituted by domestic producers or production facilities located in the countries that are friendly to Belarus; goods that are produced in insufficient quantities; and goods of critical imports,” Mr. Koltovich explained.

He added that the resolution envisages some exemptions. According to him, since the approved list contains goods of critical imports, compensatory mechanisms will be created to reorient suppliers to other countries and import such goods from friendly states.

“We hope consumers will not be affected by these measures. In addition, they do not apply to products aimed for personal consumption and also goods that are used in production of medicines and baby food. I think this step is targeted. Speaking of money, in nine months, we import more than $2bn of food. About a quarter of these products will be included in the ban list – including meat and dairy products, vegetables, and fruits,” Mr. Koltovich added.

The resolution will come into force on January 1st, 2022. According to the Ministry of Antimonopoly Regulation and Trade, competent state authorities will raise awareness among all suppliers and take measures to ensure the balance of the consumer market.