A ban imposed by Lithuania’s authorities on imports of Belarusian salt which is widely used in winter to prevent icy roads has pushed municipalities to pay three times more for it – as noted by the Mayor of the Jonava District Municipality, Mindaugas Sinkevicius, TASS reports 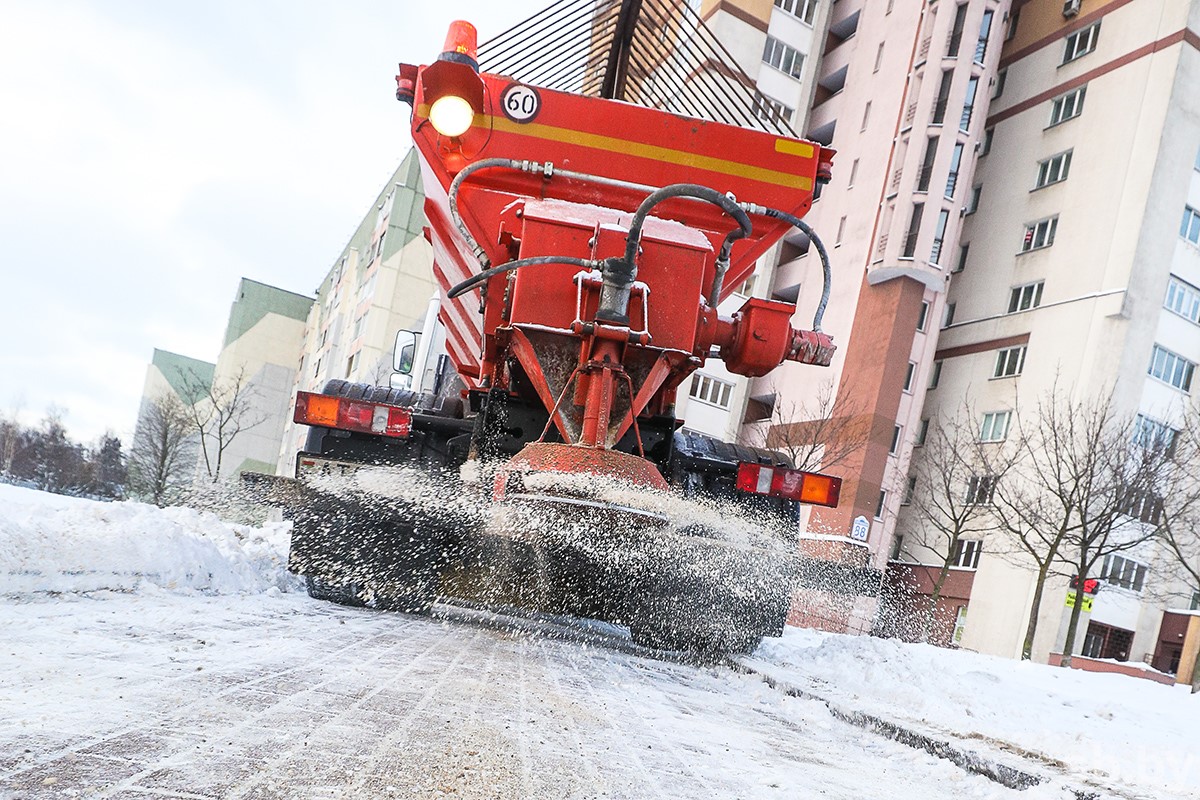 “We paid 56 Euros per tonne of Belarusian salt but now plan to import salt from Egypt – paying three times more: 150 Euros per tonne. Millions of Euros will have to be spent on a state scale,” Mr. Sinkevicius commented.

The Jonava Mayor added that his municipality has reserves of Belarusian salt, “It is likely that we will have enough of it over this season but will need to further buy salt from other suppliers at a new price.”

According to the official, the municipalities of Utena and Panevezys already have to import salt from Egypt.