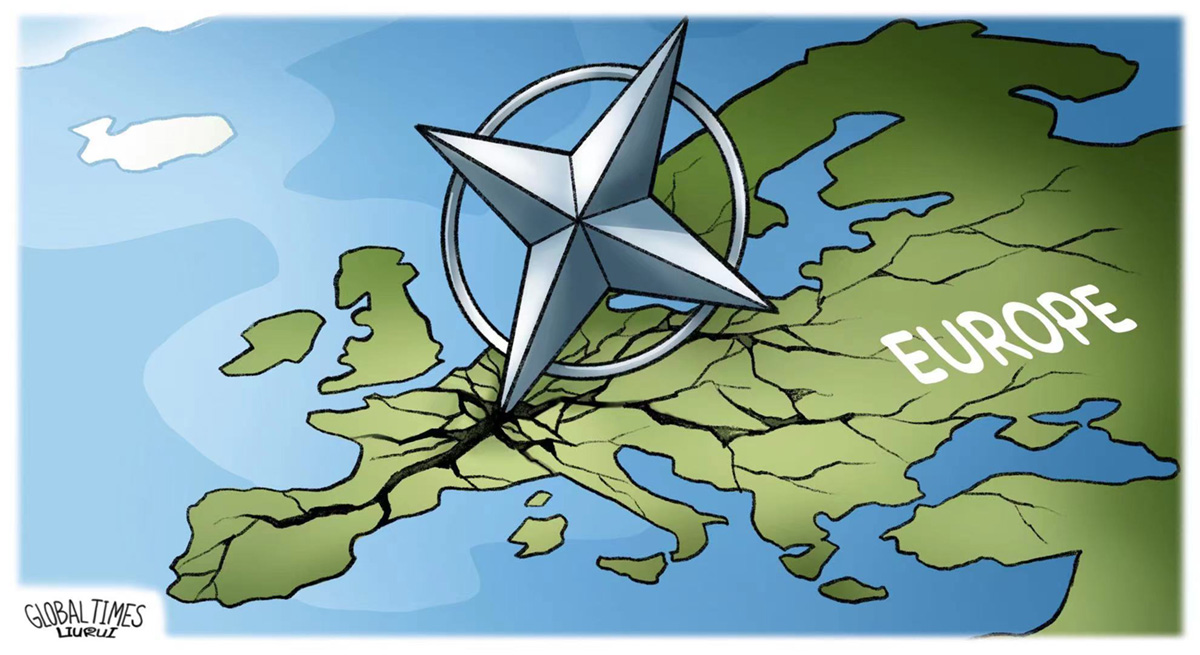 An unstable world could get even more dangerous if NATO does not remain strong and united, NATO Secretary-General Jens Stoltenberg said at the event where Western leaders labelled Russia ‘a direct threat’ to the security of their nations.
During their meeting in Madrid, NATO members confronted a geopolitical landscape marked by big-power competition and myriad threats, from cyberattacks to climate change. The leaders cast their sights around the world — drawing a rebuke after accusing China of posing ‘serious challenges’ to global stability.
At the summit, NATO leaders also formally invited Finland and Sweden to join the alliance while also agreeing to dramatically scale up military force along the alliance’s eastern flank.
Malcolm Chalmers, Deputy Director of the Royal United Services Institute, a defence think-tank in London, said NATO was ‘back on a cold war mission’ with its primary purpose being ‘deterrence of Russia’.
Meanwhile, Twitter users across the US expressed concerns about NATO plans to increase its rapid reaction force by 7.5-folds: from 40,000 to 300,000 people. Such moves are expected to provoke a new war on a global scale.
“The third world war is slowly approaching. Slowly but surely. In other words, Russia was right,” one user wrote.
Many write that NATO seems to really want to start a war. At least, such a conclusion can be drawn from the actions of the alliance. At the same time, some noted that the North Atlantic Alliance seems to be striving for war with Russia.
“This was part of their plans from the very beginning. No one can blame Russia for this, all responsibility lies with the alliance,” reads one of the Twitter comments.

Based on the materials of www.apnews.com