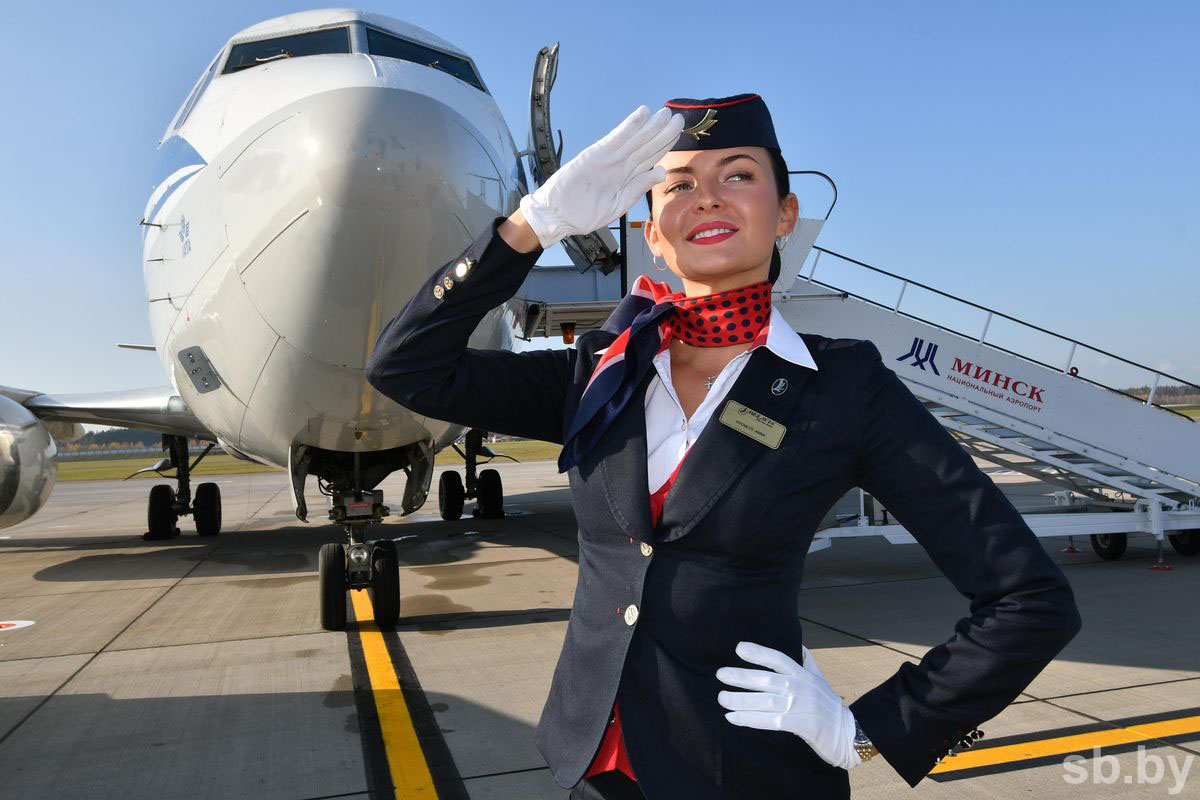 The initiative was announced at a conference on aviation security which was for the first time held by the Eurasian Economic Commission. Its implementation will have a positive impact on improving the quality of air transportation and ensuring aviation security.

"International air traffic in the EAEU should be as safe as possible, and the EEC is extremely interested in this,” Yelena Sherysheva, the Deputy Director of the EEC Transport and Infrastructure Department, commented.