Belarus and Russia continue to actively develop economic co-operation, and the scales of their liaisons are growing – to include summit meetings, preparations for the Forum of Regions, and exchange of delegations 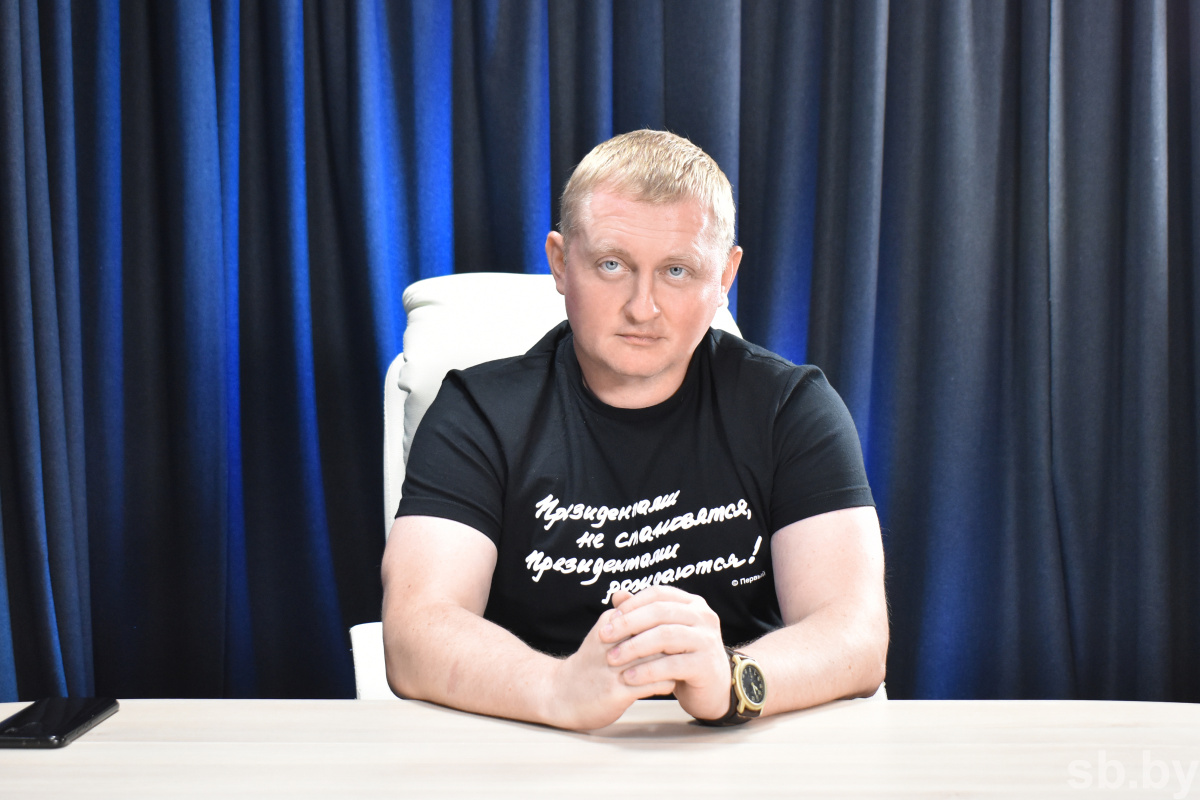 “In a certain sense, we are now witnessing a political triumph of the President of Belarus, Aleksandr Lukashenko. His concept of preservation and modernisation of the USSR industrial potential is now recognised, and it enjoys demand not only in the Belarusian market, but also in Russia,” political expert Aleksandr Shpakovsky shared his views with Alfa Radio.

As noted by the expert, it has been repeatedly said that this industrial potential was not created for the needs of the relatively small Belarusian market. "It was created for the needs and capabilities of the scientific and technical school of the USSR and the countries of the socialist camp. When we announced preservation of these enterprises, the President repeatedly told our Russian allies that it was done not only for Belarus, but also for them. This envisages technological sovereignty, domestic production, opportunities for industrial co-operation for Belarus and Russia, and, ultimately, a certain industrial tradition," Mr. Shpakovsky said.

The expert added that this concept had not always been welcomed in Russia, especially among ‘the followers of liberal-market relations who used to speculate on energy resources and then to disdainfully tie a Windsor knot on a tie in Davos’.

“As the crisis situation showed, they could do nothing else, and their loyalty to Russia turned out to be very illusory. It appeared that some of them had another citizenship, and others left the territory of the Russian Federation after the start of the special military operation in Ukraine. These people have been putting sticks in our wheels for decades, saying that Russia needs to transfer relations with Belarus to a market basis as much as possible: i.e. if there is a choice between Gomselmash and John Deere combine harvesters, then the latter should be chosen. Everything is completely different now, and import substitution is the key issue,” he said.

Mr. Shpakovsky believes ‘no one, except specialised experts, can even imagine how many Russian delegations come to Belarus these days, and how much they are interested in the production potential that the country has preserved’.

“Openly speaking, even the facilities – that are viewed as weak and low-performing in our industrial sector – are perceived by our Russian colleagues as a panacea for existing problems. It is no secret that the West aims at a scientific and technological blockade of Russia in order to create its insurmountable lag from the collective West in the field of industry and technology," Mr. Shpakovsky concluded.