The participants of the patriotic motor rally will have to travel from the shores of the Belarusian River Bug to the Russian regions. The event is being implemented in the Year of Historical Memory and visits the places of the Operation Bagration. The Belarus-Russia motor rally is held within the framework of the Union State from July 4th-13th, passing through the settlements of the two countries and covering a total of more than 3,500km. 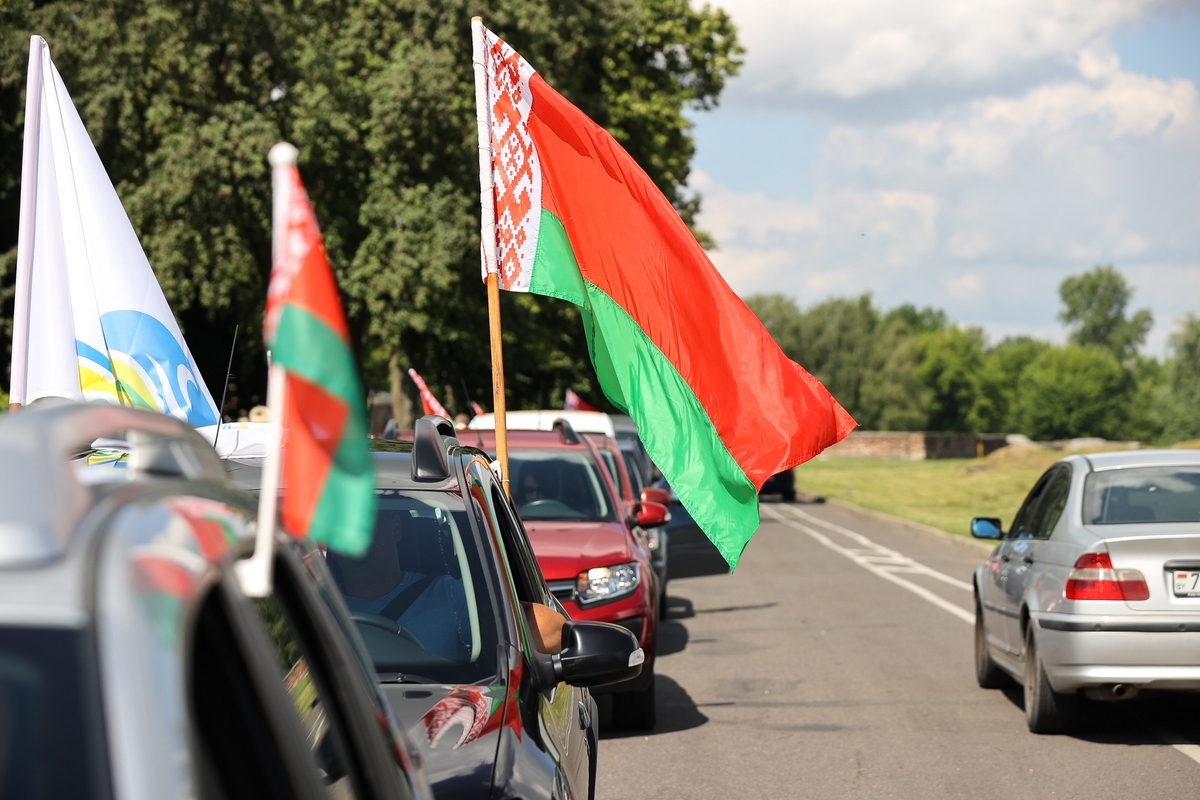 The event was organised by the Brest Regional Executive Committee, the Bereza District Executive Committee, and a number of public associations. The Chairman of the Bereza regional organisation of the Belarusian Public Association of Veterans, Vladimir Sergeyev, spoke about future plans, “The Military Technical Society of Moscow invited us to take part in the armoured rally of the Union State. It starts at Poklonnaya Gora along the route Moscow-Rzhev-Vyazma-Smolensk-Bryansk-Petrishchevo. In each of these places we will take soil, and we will exchange soil from the memorable places of Belarus, which we are taking with us, with the Russians.” 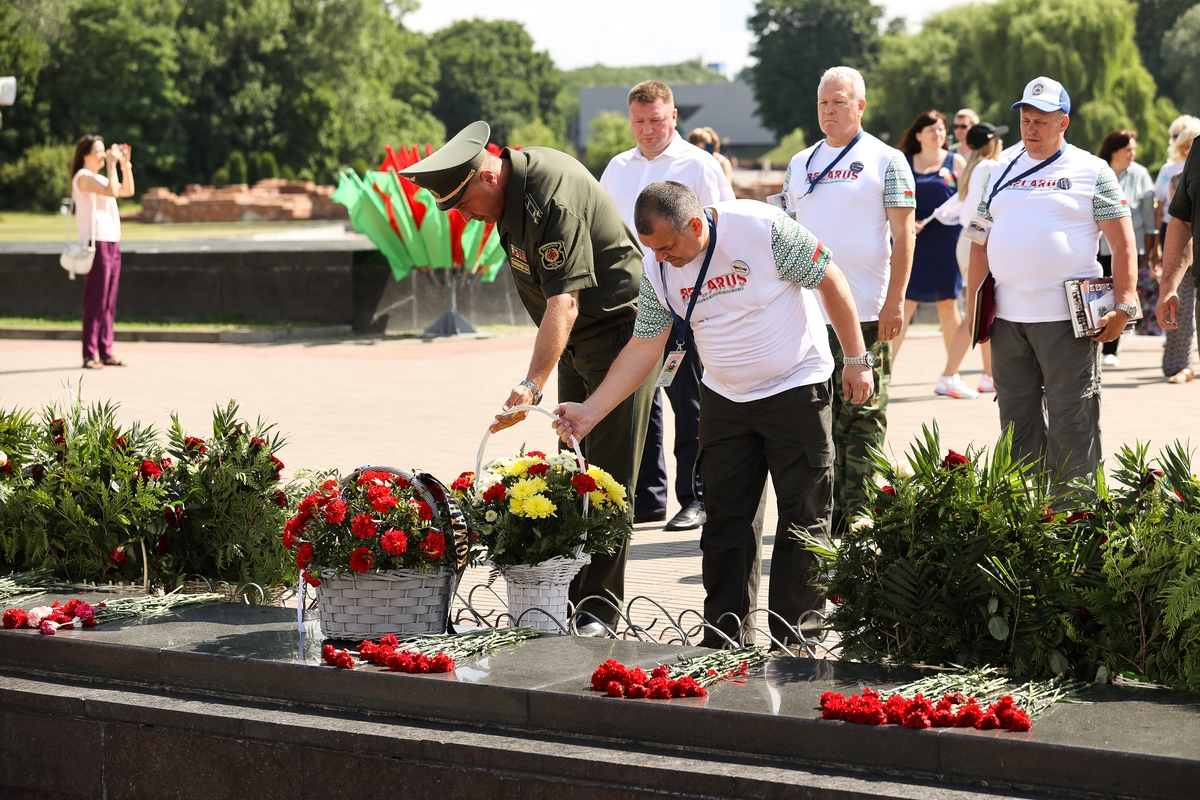 The participants of the event laid flowers at the Eternal Flame and honoured the memory of the Brest Fortress defenders with a moment of silence. 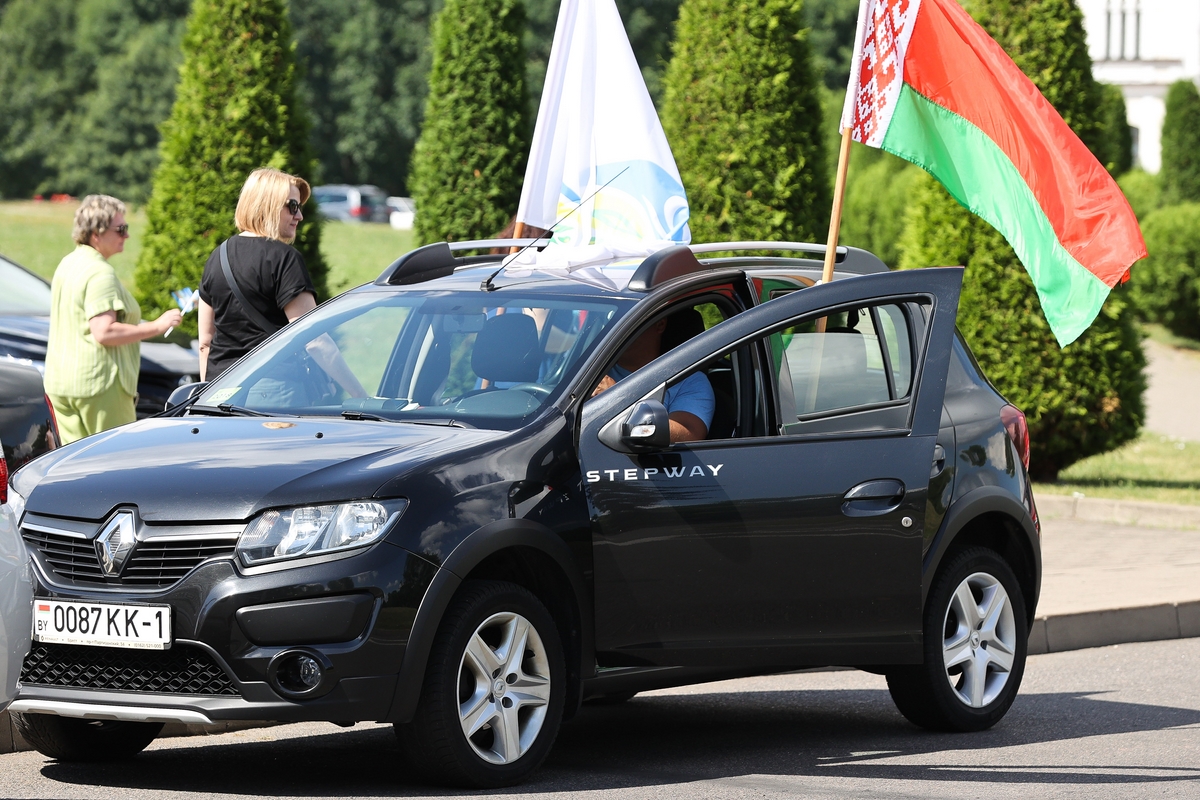 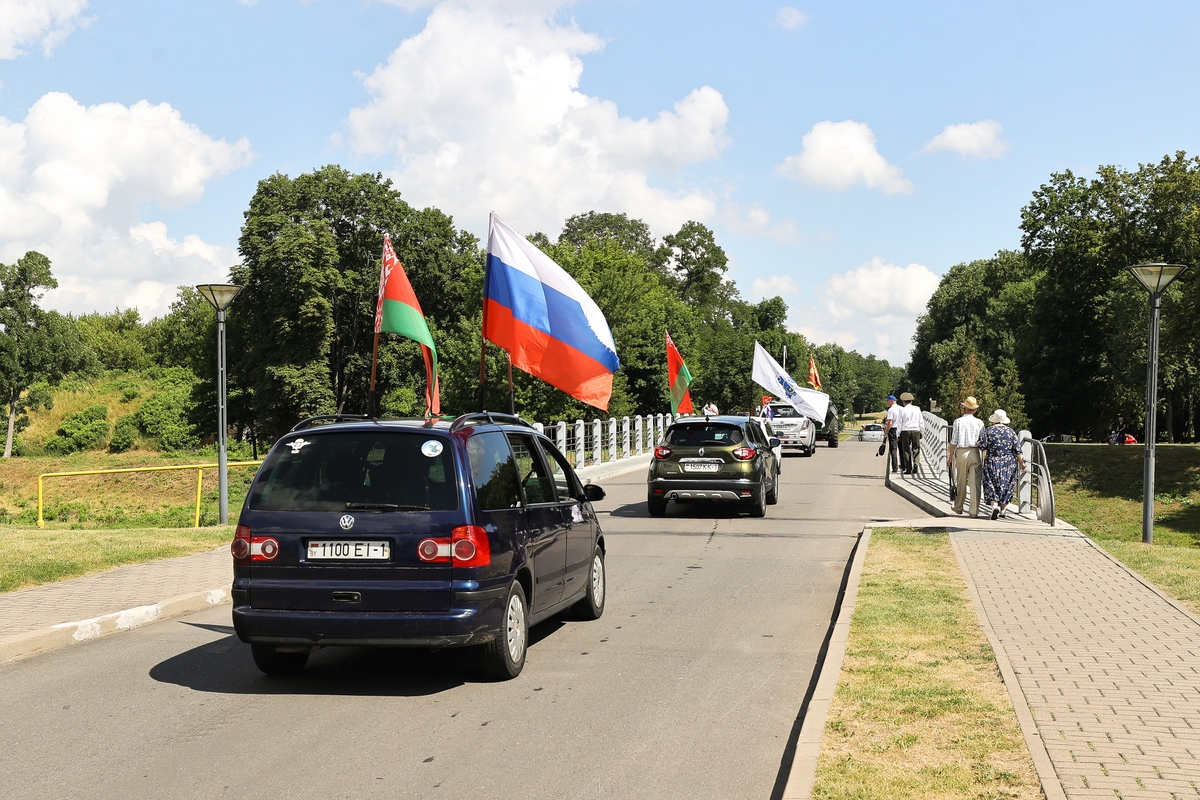 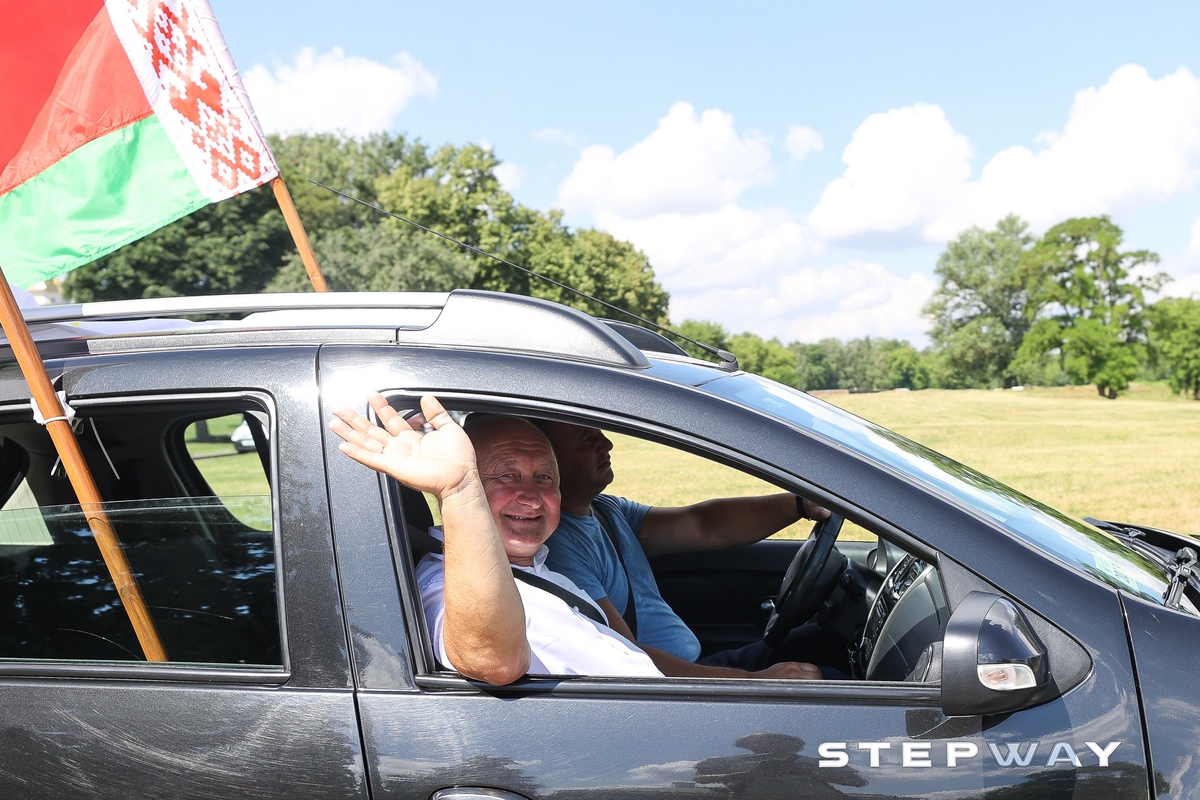