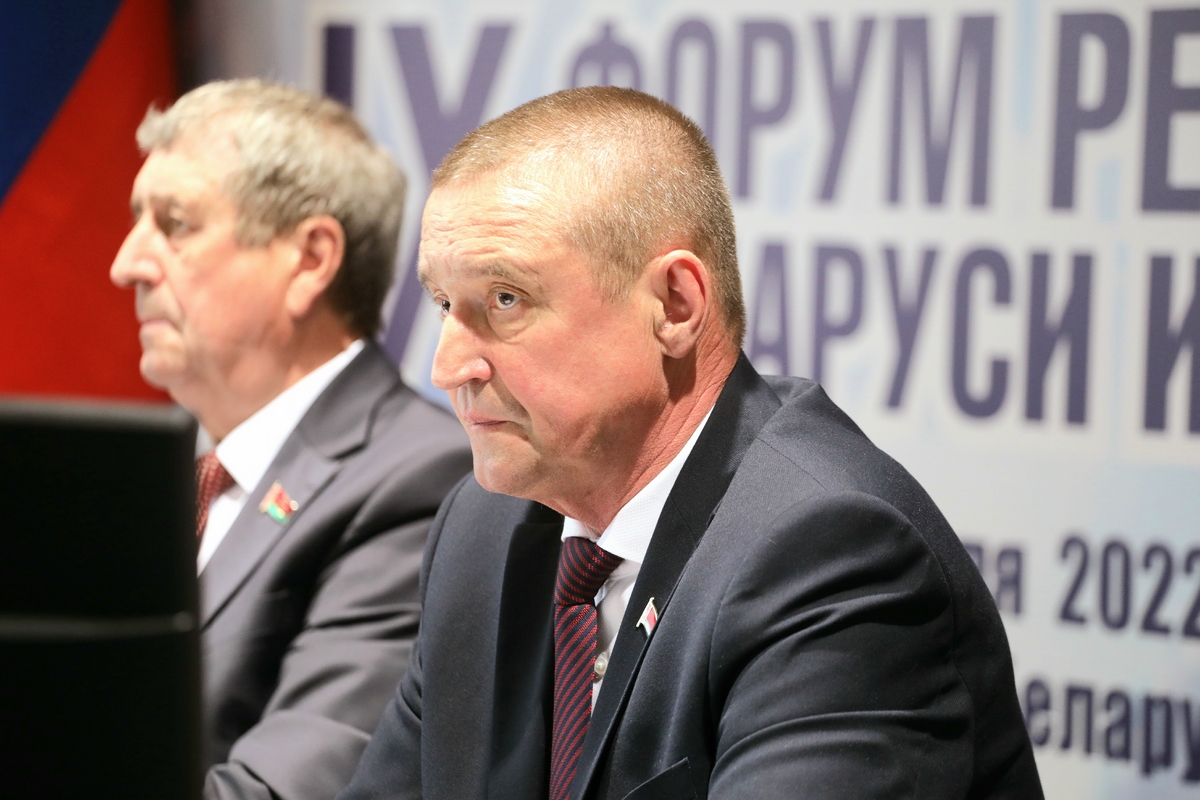 As Leonid Zayats noted, the country’s food security is ensured. During four months of 2022, domestic farmers have exported $2.182bn of produce. Deliveries increased by 10.9 percent. Despite the fact that the European Union is introducing new sanctions, it is interested in Belarusian food products. Some European countries managed to increase the supplies of Belarusian goods by tens of percent, including Norway, Poland and the Baltic States. Products are supplied not only to European markets, but even to the countries of Oceania and Africa. Belarusian food products were on store shelves in 116 countries of the world.

“Belarus has been and will remain to be a donor in providing food to Western countries. We have an import-substituting production – the Belarusian National Biotechnology Corporation – and we will not buy expensive amino acids abroad. We’re able to produce everything that is necessary for animal husbandry using Belarusian raw materials,” resumed Leonid Zayats.