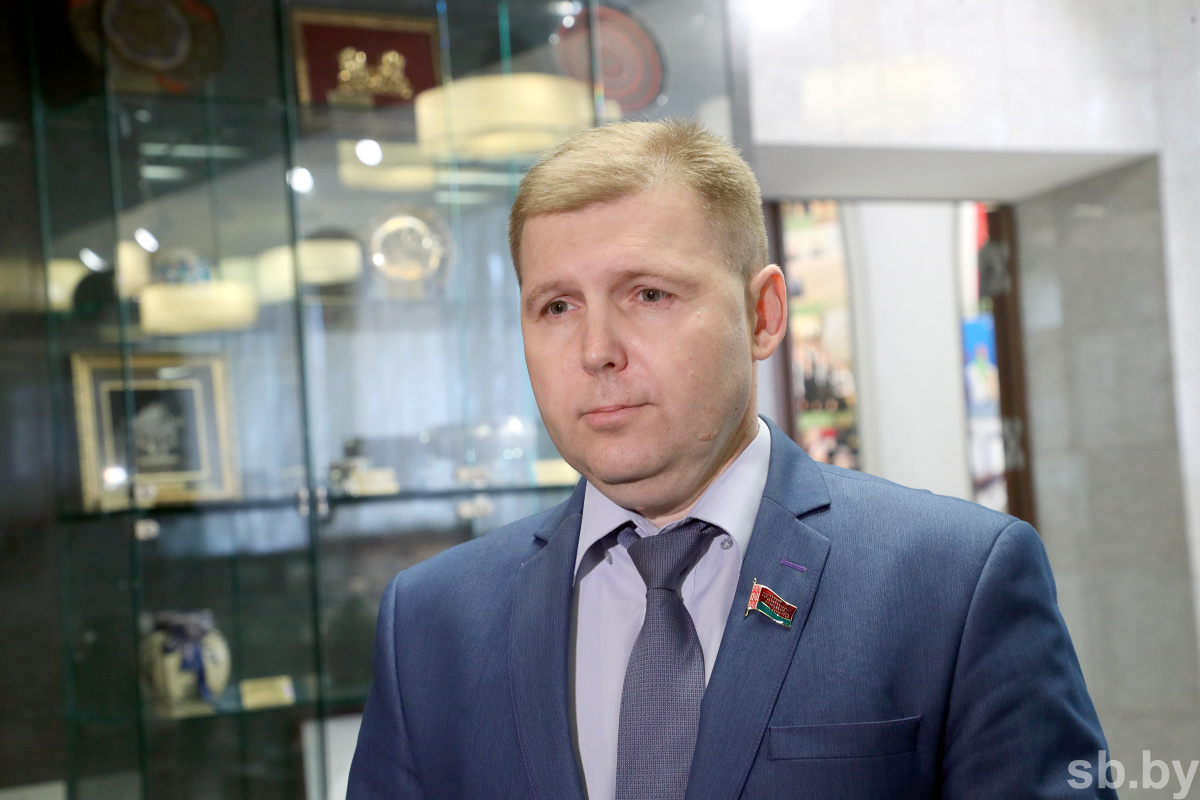 The official noted that, in Belarus, much attention has always been paid to young people, and this trend will continue ‘since it’s a driving force that will enable the state and society to develop’. “It should replace the current generation and bring something new, including in terms of state building. With this in view, the earlier our younger generation is introduced to the legislative power and sees how the regulatory framework is being formed, what deputies are doing and how laws regulating public relations are being adopted, the sooner our young people will probably grow up and replace the current generation in terms of the continuity of state building, development of our state and society,” he said.

Mr. Sivets has met with senior pupils of Minsk’s school No. 168 and later shared his views, “It’s very important to show the history of our state development on the example of the Parliament, the Government, and the Palace of Independence. Young people should not hesitate to ask questions to which we must give a detailed answer: how our state was born, how difficult this path was, what we eventually achieved and what prospects we see. It is no coincidence that even now, on the eve of the constitutional and legal reform, we are trying to intensify our meetings with young people to tell them about what innovations are being proposed in the Basic Law of our country.”

Mr. Sivets even revealed a secret, saying, “A separate regulation on the youth will become one of the innovations in the Constitution. It will aim to establish certain guarantees for comprehensive development of our young generation and the state's obligation to create all conditions for self-development for young people.” 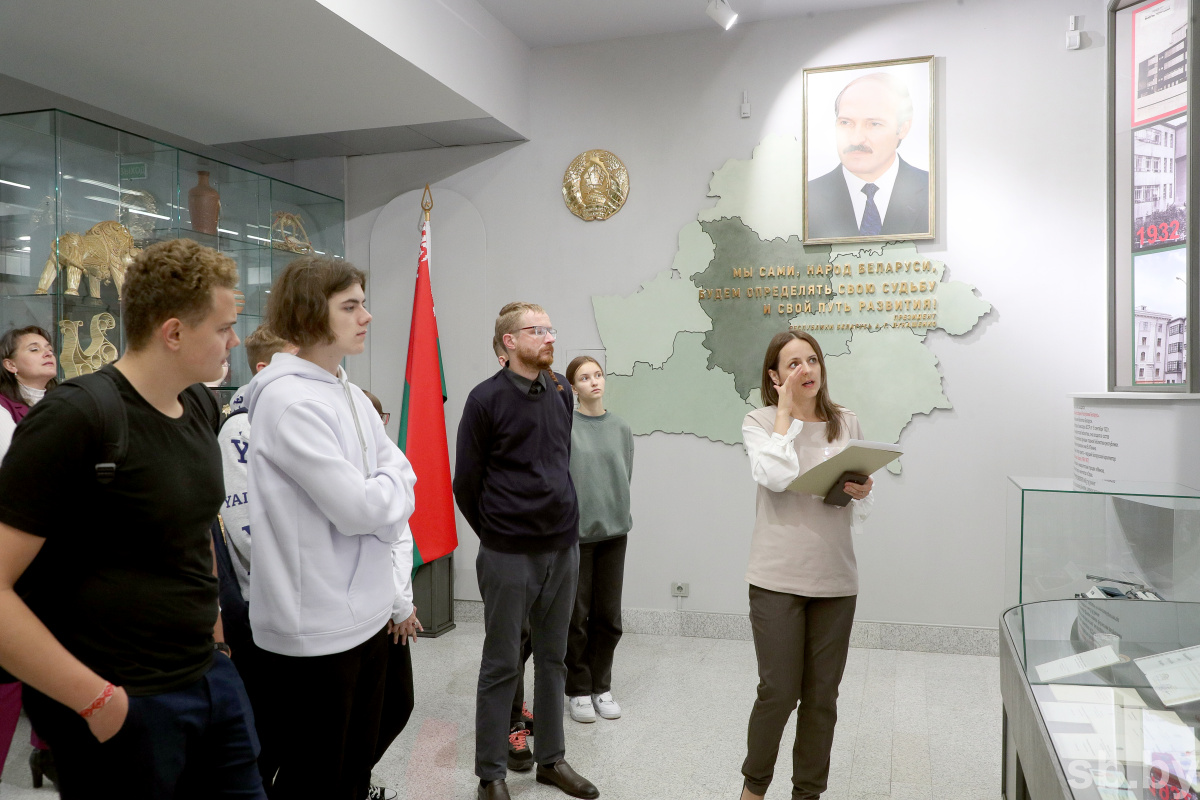 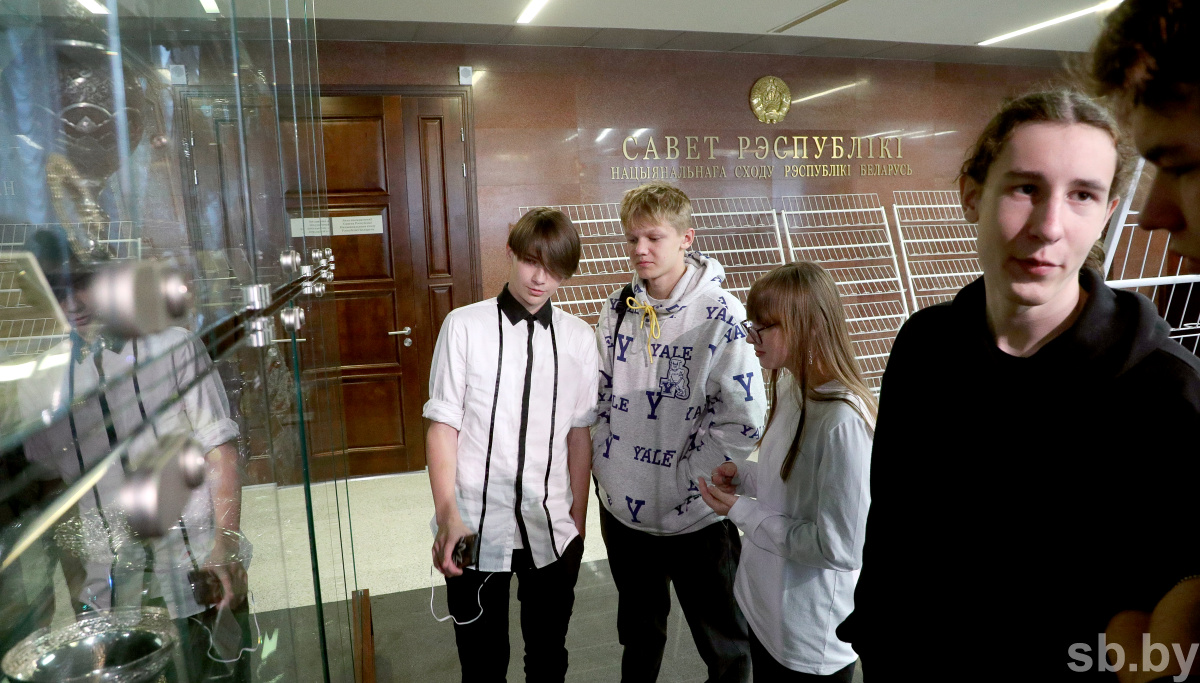 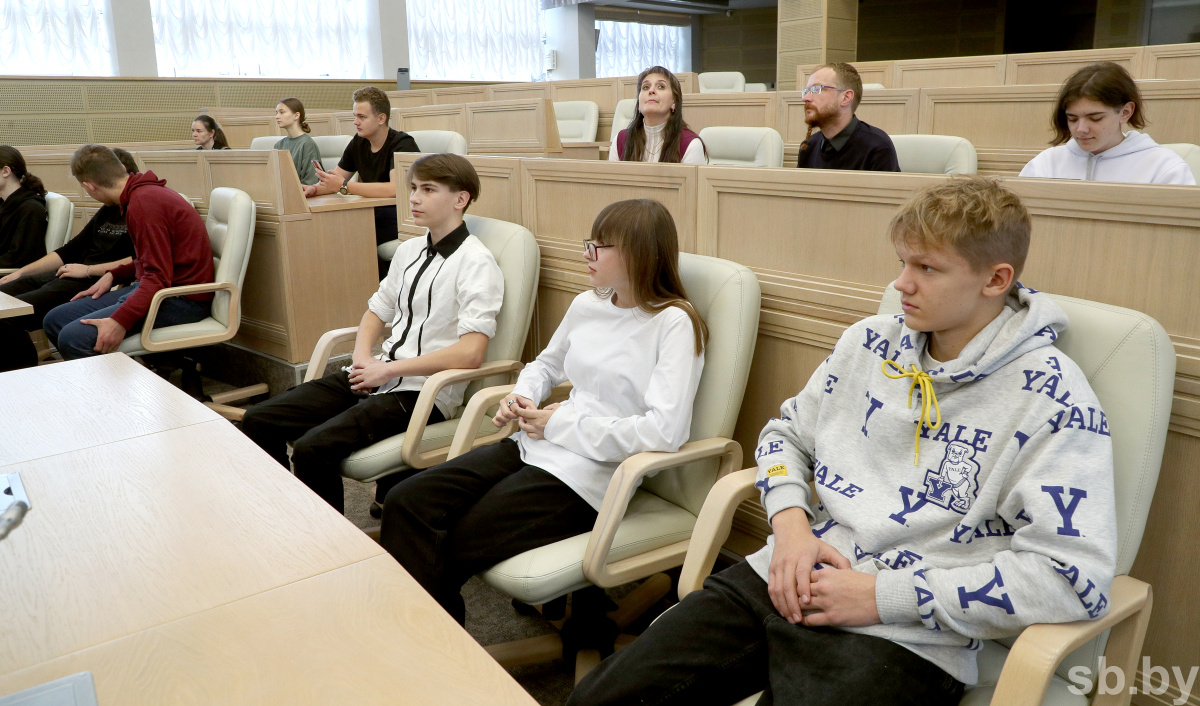