There are currently 35,000 cases of monkeypox infection worldwide, with the disease being identified across 92 countries – as reported by Director General of the World Health Organisation Tedros Adhanom Ghebreyesus, RIA Novosti reports 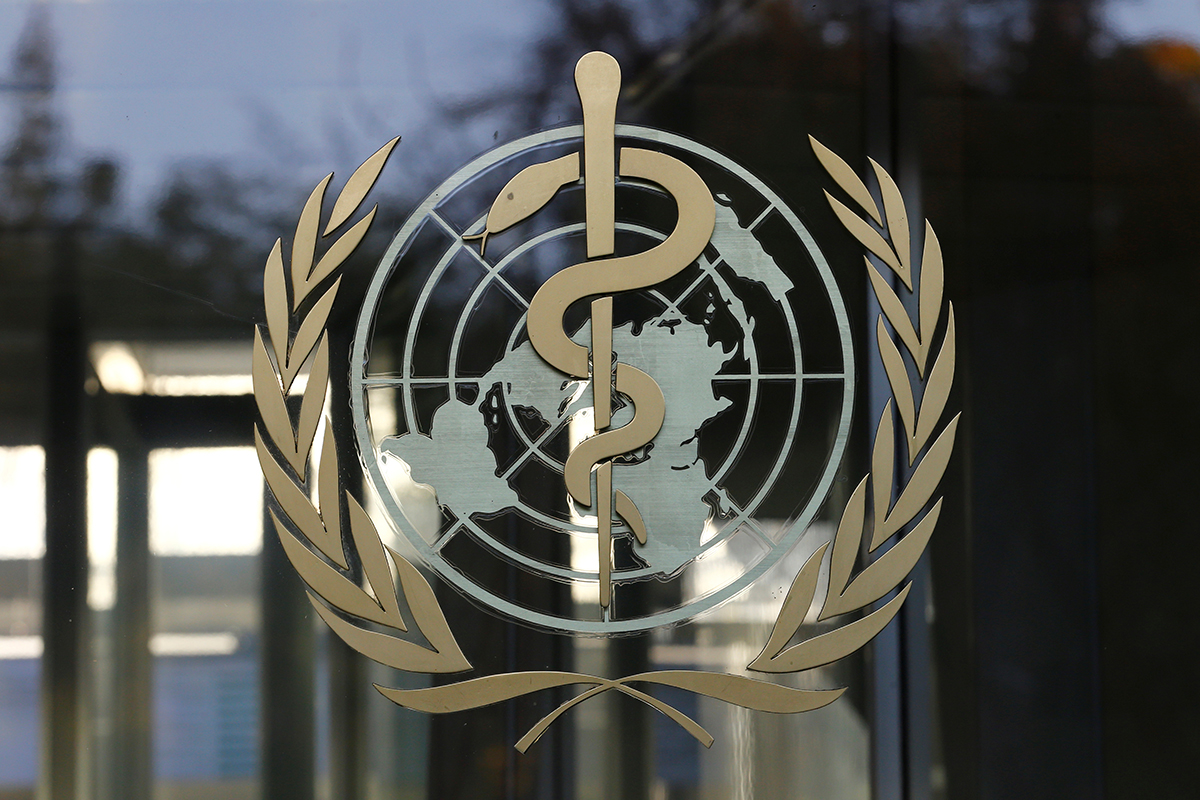 According to him, monkeypox claimed the lives of 12 patients.

“35,000 cases of monkeypox have been detected in 92 countries and territories, with reports of 12 fatalities. Most cases have been reported in Europe. Those infected are mostly men who engaged in sexual activity with men,” said Tedros Adhanom.

On July 23rd, WHO declared the ongoing monkeypox outbreak a public health emergency of international concern. WHO Chief underlined that the disease poses a moderate risk for all regions of the world, except for Europe, where the risk is high.