In his talk with Alfa Radio, political expert Aleksei Dzermant shared his views saying that the Collective Security Treaty Organisation should prevent aggravation of the situation in its member states 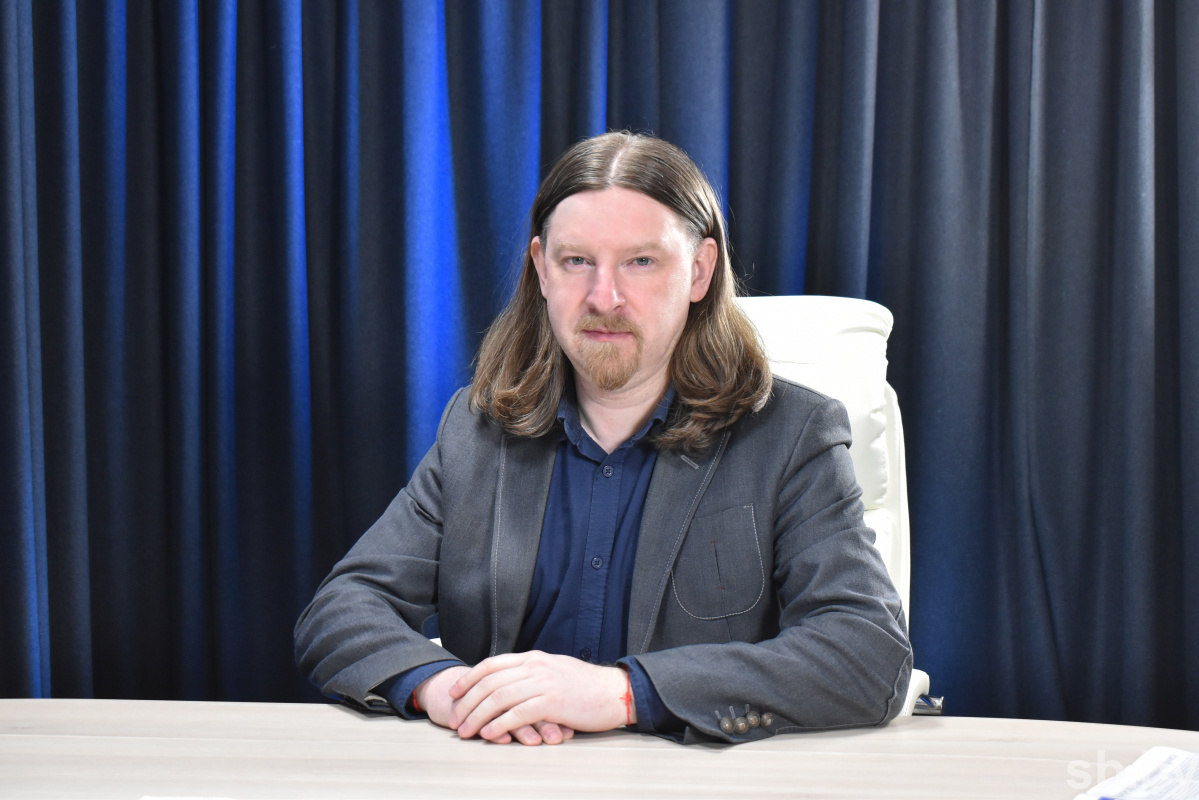 According to the expert, NATO will act in its own interests along the entire perimeter of the CSTO borders. “While implementing its strategy, NATO will try to find gaps in our defence – and this will happen along the entire perimeter of the borders [of CSTO member states]. In the long term, they [NATO] aim to open a third or fourth front so that Russia gets involved in another conflict at its borders. Among the potential pressure points on the CSTO, including Belarus and Russia, are attempts of Sweden and Finland to join NATO, a huge grouping on the territory of Poland close to our western borders, an attempt to rock Transnistria and Moldova, protests in Armenia which result is yet unknown, and activity on the part of Afghanistan near the Tajik border. The task is to ensure that none of these pressure points is a fault line, and so that we can eliminate it quickly – or better not to allow any aggravation," Mr. Dzermant stressed.

The political expert added that the presidents of Tajikistan, Kyrgyzstan and Kazakhstan had previously talked about the need to strengthen the Central Asian vector, when speaking about Afghanistan. “It might detonate there. The Taliban do not fully control the northern regions, and field commanders independently decide who to attack and who to be friends with; if, for example, Americans, bring them money, then it is clear what they will do. In addition, [NATO] needs to sway Turkey to aggressive actions. We see that this country is distancing itself, trying to negotiate with Russia as soon as possible. This possibility to cause unrest in one of the countries and then provoke a conflict with the neighbouring states is potentially dangerous. We see what is happening in the West,” he explained.

Based on the above-said, Mr. Dzermant emphasised, “It is extremely important that we [CSTO members] can stop these threats at any time, fend them off and not allow any greater problem to emerge.”