Republican interdepartmental scientific-practical conference – Conceptual Approaches in the Field of National Security: Trends and Parameters of Transformation – has begun its work in Minsk, held jointly by the State Secretariat of the Security Council and the Academy of Management under the President of the Republic of Belarus 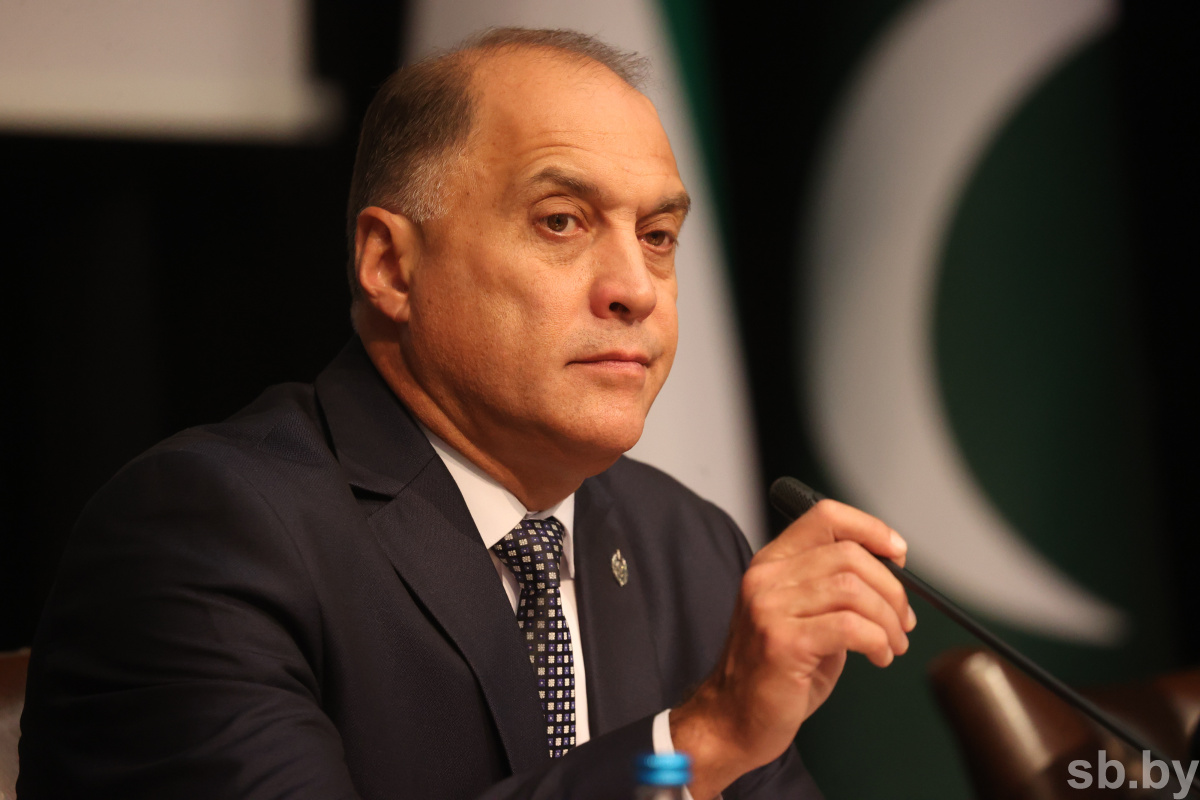 Aleksandr Volfovich, the State Secretary of the Security Council, has sent his welcoming speech to the conference participants. He stressed that respect for national interests, assessment of the existing and potential challenges and threats, and successful counteraction to them require professional expert discussion with participation of leading experts and scientists. Mr. Volfovich stressed that this is especially important when preparing a new version of the National Security Concept of the Republic of Belarus; the document is now being developed following the President’s order.

“We are now witnessing an increase in geopolitical instability. The NATO potential is being strengthened, while intensity and scales of its members’ exercises are increasing. Attempts to implement scenarios of colour revolutions in various regions of the world, the collective West’s ‘hybrid’ influence and pressure on the states that value their national interests continue. Recent events in Kazakhstan have demonstrated that, in our modern world, even such seemingly stable, resource-rich and prosperous countries are not immune from armed conflicts, and it is almost impossible to stand alone," Mr. Volfovich said.

According to him, these and other factors are taken into account when drafting a new version of the Constitution, one of the main goals of which is to preserve stability and ensure sustainable and safe development.

“The draft Basic Law has an important addition: one of its articles reads that manifestation of patriotism, preservation of historical memory of the heroic past of the Belarusian people are the duty of every citizen. Differently speaking, ensuring national security is not only the responsibility of state agencies. Everyone should make a feasible contribution to development of society and the state,” Mr. Volfovich stressed.

The State Secretary noted the importance of various professional opinions and assessments on topical issues of protection of national interests being voiced during the conference. He also wished its participants active and fruitful work that will make it possible to significantly contribute to strengthening Belarus’ security.