On May 19th, the Upper House of the US Congress (Senate) has approved a bill that would provide $40bn in new aid to Ukraine – as reported by TASS 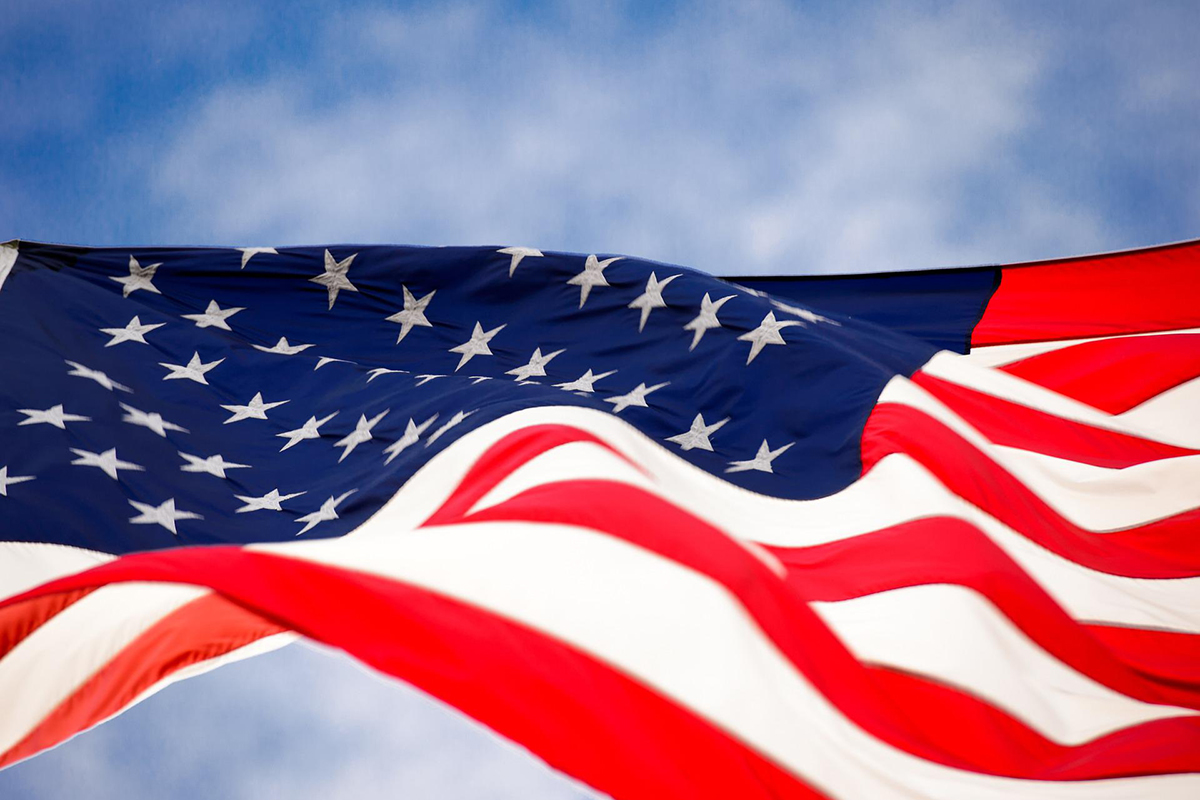 This bill was approved by the House of Representatives last week. Now the document will be sent to US President Joe Biden. It is expected that the American leader will sign it, because it was he who previously sent a request to Congress for additional funding.

The Head of the White House initially proposed to allocate $33bn in excess of the plan, and in Congress the amount rose to $40bn. It is noted that it was proposed to allocate even more funds for the provision of military equipment, as well as food. Approximately $20bn will go directly to military aid. For comparison, $5bn will go to food aid to Ukraine and other countries of the world.