Belarus’ Energy Minister, Viktor Karankevich, said at the BelTA press centre that an interstate agreement on formation of a united electricity market of the Union State is currently being developed 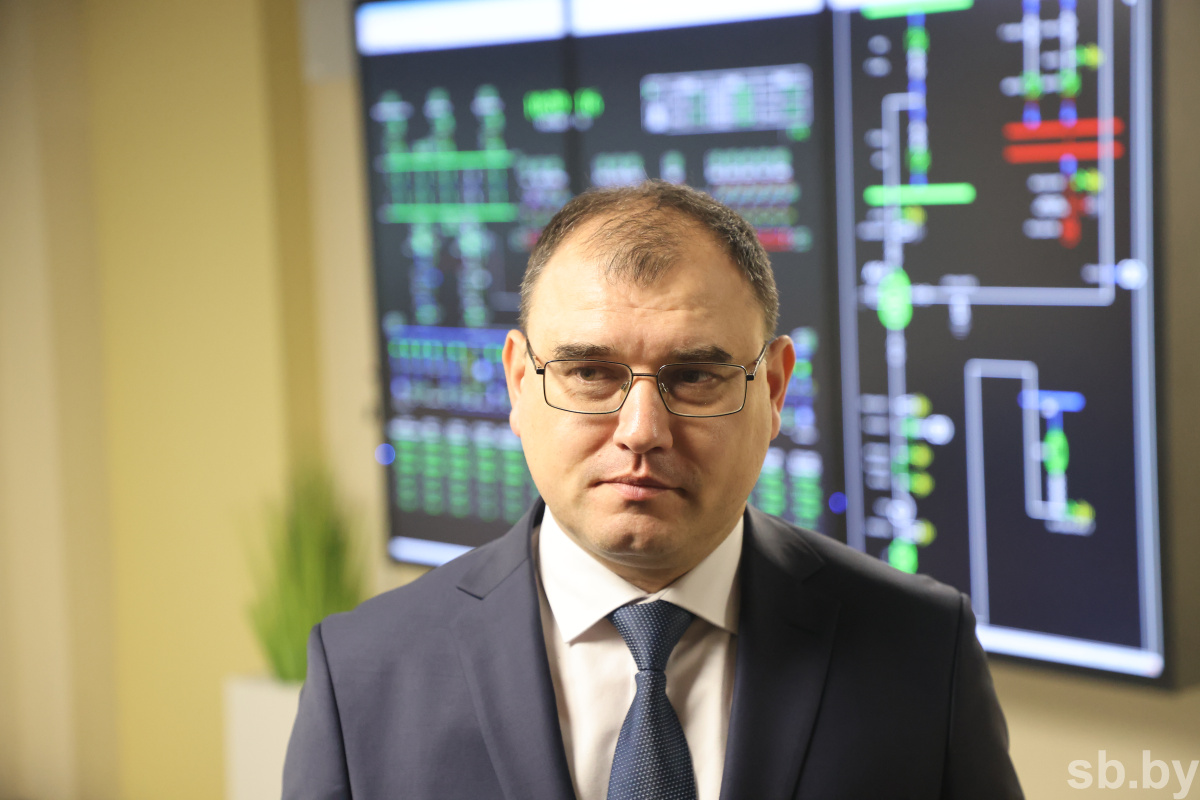 “Relevant organisations are now working out terms of joint work and conditions for business entities’ interaction. This refers to sellers and buyers of electricity. Infrastructure development issues are also being considered,” the Energy Minister informed.

Mr. Karankevich noted that, in line with the Union State programme approved by an integration decree of the heads of state of Belarus and Russia on November 4th, the united electricity market of the Union State will become operational from January 1st, 2024. The mechanism of trade between the two countries’ authorised organisations will come in force then.

“Transition to deeper integration in the electric energy sector is to take place on January 1st, 2027. This move envisages equal terms for market participants’ work in the common electricity market,” the official added.